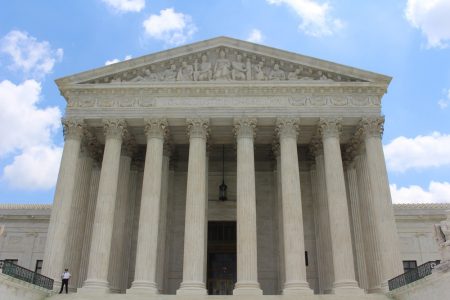 HOUSTON (BP) -- Bobby James Moore got the death penalty for a murder he committed in 1980 at a Houston supermarket. But 36 years later, he apparently has a new argument: He is intellectually disabled and cannot be executed under a 2002 U.S. Supreme Court ruling. The Supreme Court heard his case at the end of November. Moore was 21 when he and some friends decided to rob Birdsall Super Market. His job was to stand guard with a shotgun. Things did not go as planned. Almost immediately … END_OF_DOCUMENT_TOKEN_TO_BE_REPLACED