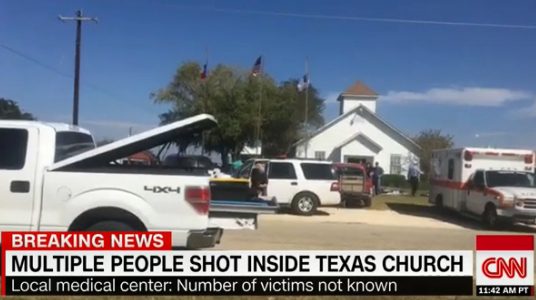 SAN ANTONIO, Texas (BP) --- The 14-year-old daughter of a Southern Baptist pastor was reportedly among 26 people killed when an armed man opened fire during Sunday morning (Nov. 5) worship services at First Baptist Church in Sutherland Springs, Texas, a congregation about 35 miles southeast of San Antonio. The pastor, Frank Pomeroy, and his wife were both out of town when the attack occurred, said Mitch Kolenovsky, a field ministry strategist with the Southern Baptists of Texas … END_OF_DOCUMENT_TOKEN_TO_BE_REPLACED 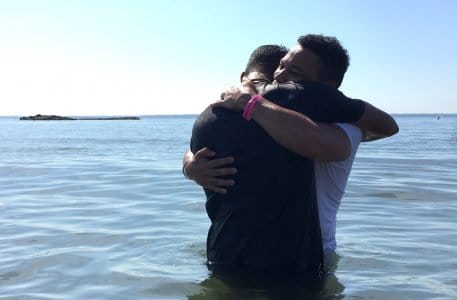