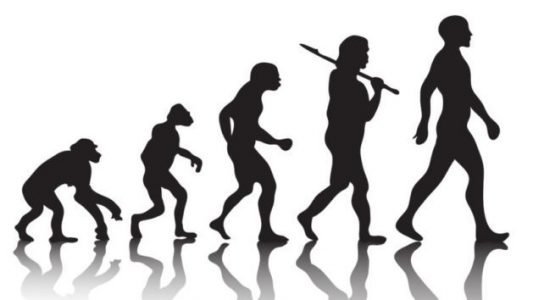 ASHEVILLE, N.C. (BP) – Analysis of an ancient human tooth appears to have taken one more bite out of the evolutionary narrative. The discovery reportedly adds to an increasing body of scientific evidence suggesting that Neanderthals, Denisovans, and modern humans belong to one species. Though it appears to throw a wrench into the theory that humans descended from archaic subspecies that migrated out of Africa, it fits quite well into the Biblical narrative. The tooth, discovered in … END_OF_DOCUMENT_TOKEN_TO_BE_REPLACED

ASHEVILLE, N.C. (BP) – The gift of speech, one of the capabilities that defines humans, appears to defy evolutionary explanations. Even now, a century and a half since Charles Darwin published "On the Origin of Species," scientists seem to be no closer to discovering how human language developed. For the past 20 years, science textbooks have taught students that two small genetic mutations, unique to humans, are responsible for human language. Time magazine reported in 2006 that these … END_OF_DOCUMENT_TOKEN_TO_BE_REPLACED 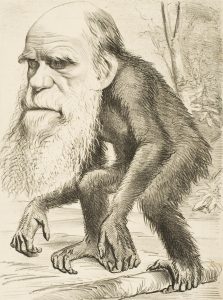 ASHEVILLE, N.C. (BP) – While the Bible teaches that God designed humans – and only humans – in His image, evolutionary scientists continue to try to explain the origin of humans' superior intellect when compared to primates. Researchers at Kent State University now think the answer might lie in differences in brain chemicals. For their study, published in the Proceedings of the National Academy of Sciences, the researchers analyzed brain samples from humans, chimpanzees, gorillas, … END_OF_DOCUMENT_TOKEN_TO_BE_REPLACED 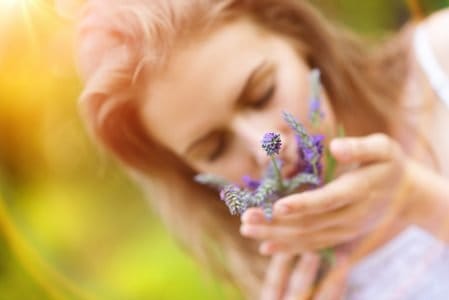 (WNS) - New research shows the sense of smell has even more complexity than previously thought. “Codes, information, efficient strategies—this is intelligent design territory,” Discovery Institute experts wrote of the findings on the organization’s blog. Researchers from Peking University in China built on what scientists already knew about the olfactory system. As molecules of odorants—substances that give off a smell—flow into the nasal cavity, they bump into receptor cells on tiny … END_OF_DOCUMENT_TOKEN_TO_BE_REPLACED 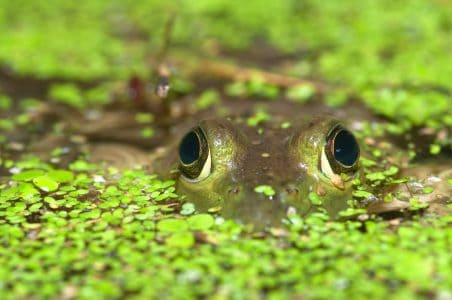 (WNS) – Evolutionary scientists at McMaster University and the Max Planck Institute in Germany recently developed a theoretical model to explain how life began on Earth, according to them, some 3.7 billion to 4.5 billion years ago. But Stephen Meyer, a geophysicist and director of Discovery Institute’s Center for Science and Culture, pointed out numerous holes in the so-called “warm little ponds theory.” The theory, published in Proceedings of the National Academy of Sciences, claims … END_OF_DOCUMENT_TOKEN_TO_BE_REPLACED 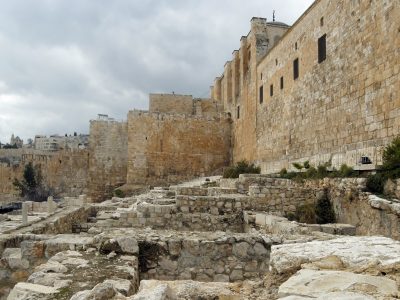 (WNS) – Israeli archaeologists recently uncovered eight previously unearthed sections of the Temple Mount’s retaining wall in Jerusalem and part of a Roman-era theater in an area abutting the wall. Researchers estimate the theater is around 1,800 years old and believe the Roman Emperor Hadrian likely built it when he rebuilt the city of Jerusalem as a Roman colony. It remains unclear why work on the theater appeared to stop abruptly. Joe Uziel, the archaeologist heading the dig, … END_OF_DOCUMENT_TOKEN_TO_BE_REPLACED 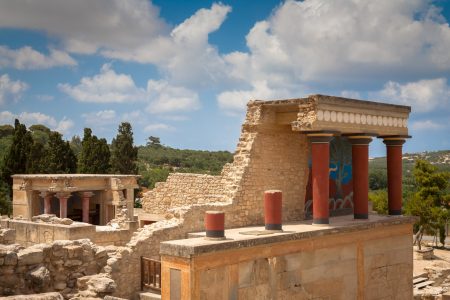 CRETE (WNS) – Researchers just discovered ancient human footprints on the Greek island of Crete that undermine the Darwinian theory of the descent of humans. Per Ahlberg, one of the study authors, admitted in a statement, “This discovery challenges the established narrative of early human evolution head-on and is likely to generate a lot of debate.” The new discovery presents difficulties for evolutionary theory in two ways. First, evolutionary scientists believe human beings … END_OF_DOCUMENT_TOKEN_TO_BE_REPLACED 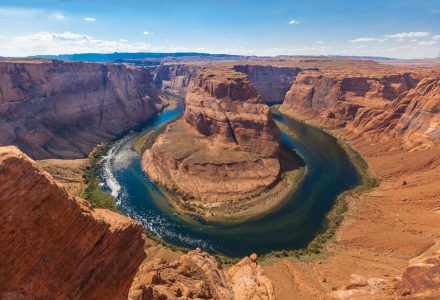 DENVER, Colo. (WNS) – In the past year, New Zealand granted legal personhood to the Whanganui River, and an Indian court attempted to declare, but was overruled by India’s Supreme Court, that the rivers Ganga and Yamuna and two glaciers in the Himalayas were legally protected persons. Now an environmental group in the United States is suing on behalf of the Colorado River for personhood, The New York Times reported. Deep Green Resistance (DGR) hopes to “create a life-centered resistance … END_OF_DOCUMENT_TOKEN_TO_BE_REPLACED 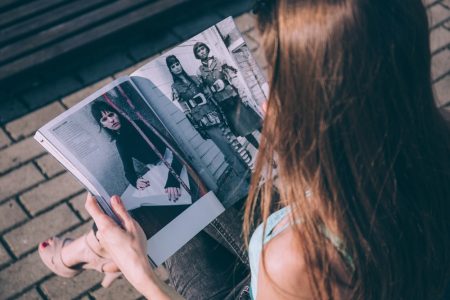 (WNS) – Fifty years ago, only about 8 percent of babies in the United States were born to single women. Today that figure is over 40 percent. Although sociologists point to many reasons for the disturbing trend, a new study just presented at the annual meeting of the American Sociological Association, indicates the huge increase of babies born out-of-wedlock may, at least in part, be due to the way in which mainstream media portrays the lifestyles of the rich and famous. Hanna … END_OF_DOCUMENT_TOKEN_TO_BE_REPLACED