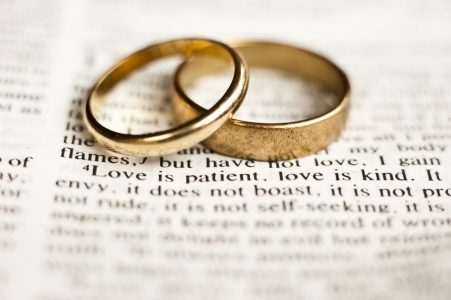 We live in troubling times.  Though not much can shock us anymore, there are those events that deeply disappoint us.  When fellow believers, pastors or denominational leaders fail morally through what may be broadly called sexual misconduct we feel a deep sense of grief and disappointment.  The Christian community has witnessed our fair share of these sad stories recently.  Consider the nearly weekly news story of another Hollywood mogul, religious leader or prominent business person who … END_OF_DOCUMENT_TOKEN_TO_BE_REPLACED 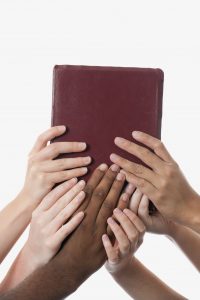 By now most of you have probably heard about the confusion which occurred with relation to the Alt-right resolution at this year’s Southern Baptist Convention in Phoenix. Allow me to share the non-media, unbiased version of what happened. An African American Baptist pastor from Austin, Texas, asked from the floor to have his resolution condemning the alt-right movement accepted and presented to the whole convention for approval. The Alt-right movement is a loosely organized group of people, … END_OF_DOCUMENT_TOKEN_TO_BE_REPLACED