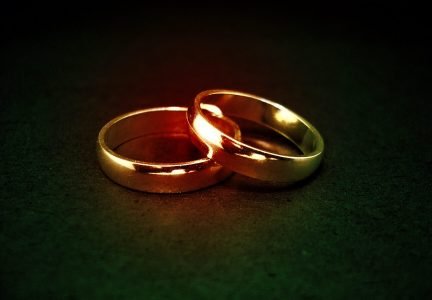 By complementarianism, I mean the view that men and women are equal as God’s fellow image bearers, but nonetheless have some differences of role in the church and in the home. The way I like to put it is equal, but not interchangeable. In other words, you cannot simply swap male and female in and out of different roles without any consequence; nor are the differences between male and female mere matters of anatomy. There are some fundamental, structural, psychological differences as well … END_OF_DOCUMENT_TOKEN_TO_BE_REPLACED