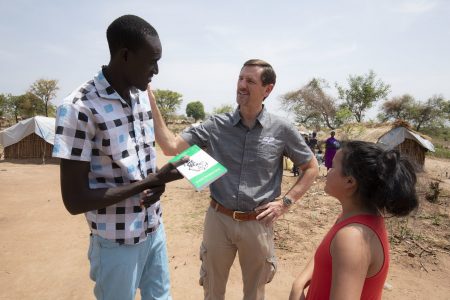 “As for me, I will always have hope.” (Psalm 71:14a) Hope. Merely reading the word can stir our emotions, inspire positive thoughts and lift our spirit. Hope is what keeps us going, causes us to press forward even in the face of hardship or despair, and prevents us from giving up on ourselves or others regardless of past disappointments or current circumstances. Hope is life-giving and life-sustaining. Human flourishing requires hope. When coupled with the word “eternal,” the two-word … END_OF_DOCUMENT_TOKEN_TO_BE_REPLACED 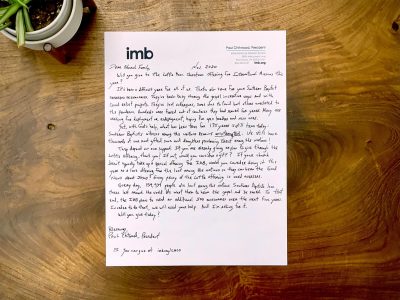 Will you give to the Lottie Moon Christmas Offering for International Missions this year? Dear Church Family, It’s been a difficult year and, we’d all agree, it still is. That’s as true for our Southern Baptist overseas missionaries as it is for the rest of us. Some serve in countries that are returning to martial law lockdowns after having endured them for months on end earlier this year. While grateful for the technology, many are weary from long days of working online. Others have … END_OF_DOCUMENT_TOKEN_TO_BE_REPLACED 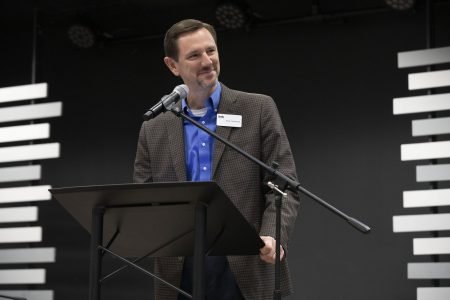 EDITOR'S NOTE: Paul Chitwood serves as president of the Southern Baptist Convention's International Mission Board. To learn about the Missouri Baptist Convention's state missions offering, visit https://mobaptist.org/mmo/. To learn about the Cooperative Program, visit https://mobaptist.org/cp. My first international mission trip took place on a farm in central Kentucky. As a new pastor in the community, I found myself interacting often with migrant workers from Central and South … END_OF_DOCUMENT_TOKEN_TO_BE_REPLACED 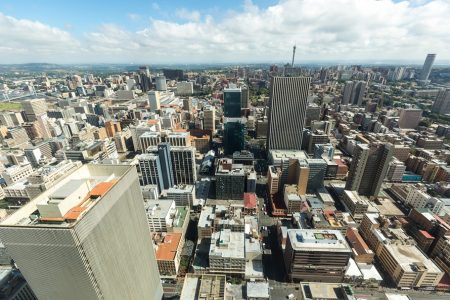 April 7 is Cooperative Program Sunday in the Southern Baptist Convention. Paul Chitwood is president of the SBC's International Mission Board. For information about the Cooperative Program, go to sbc.net/cp. JOHANNESBURG, South Africa (BP) – Standing on the observation deck of the tallest building in Africa and looking out across the sprawling city below, I was powerfully reminded of the eternal importance of the cooperative mission work of Southern Baptists. Johannesburg, the city … END_OF_DOCUMENT_TOKEN_TO_BE_REPLACED 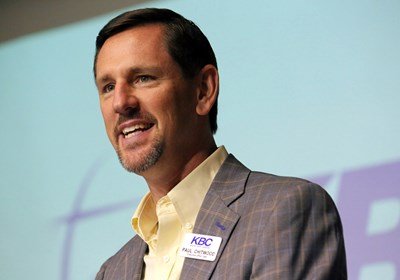 EDITOR’S NOTE: Paul Chitwood, 48, was unanimously elected to be the International Mission Board’s 13th president, Nov. 14-15. Prior to coming to the IMB, Chitwood served as executive director of the Kentucky Baptist Convention (since 2011). He also served for eight years on the IMB’s board of trustees, including two years as chairman of the board (2008-2010). Chitwood made the following remarks after his election by the IMB’s trustees. RICHMOND, Va. – It is by God’s grace that Michelle and … END_OF_DOCUMENT_TOKEN_TO_BE_REPLACED