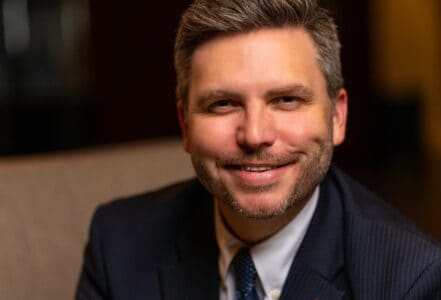 ERLC trustees unanimously vote Leatherwood into office at board meeting NASHVILLE, Tenn. (ERLC) – Brent Leatherwood has been elected to fill the role as the next president of the Southern Baptist Convention’s Ethics & Religious Liberty Commission by the organization’s trustees. The ERLC board of trustees voted unanimously to appoint Leatherwood during its first session on Sept. 13. Leatherwood, 41, has served as the organization’s acting president since September 2021, following the … END_OF_DOCUMENT_TOKEN_TO_BE_REPLACED