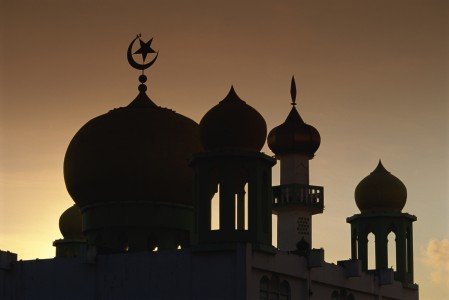 NASHVILLE (BP) – A rumor promulgated by satirical news-like websites and blogs that the Southern Baptist Convention and at least one cooperating state convention are building Islamic mosques is being exposed as a lie. The self-proclaimed "Christian apocalyptic … news satire and parody site" The End Times wrote perhaps the first posting of the false report as early as May 28 when it claimed the SBC had launched a "Mosques Across America" campaign "to build mosques all across the nation in … END_OF_DOCUMENT_TOKEN_TO_BE_REPLACED 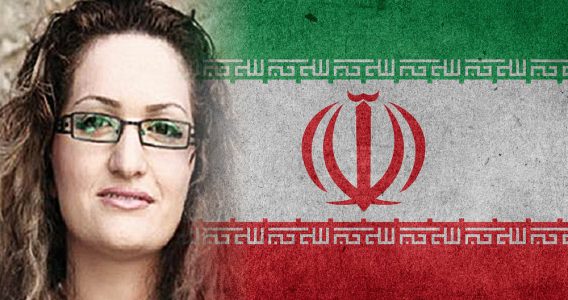 TEHRAN, Iran (BP) – A female Christian convert who worked with Saeed Abedini planting house churches years ago in Iran is on a hunger strike and near death in the harsh Evin prison in Tehran, Iran, the freed pastor told Baptist Press. Nasim Naghash Zargaran, also known as Maryam, was one of the first persons who converted to Christianity under Abedini's counsel [16 years ago], he told BP, and shortly after Abedini's 2012 imprisonment was arrested because of her vigilant evangelism. … END_OF_DOCUMENT_TOKEN_TO_BE_REPLACED 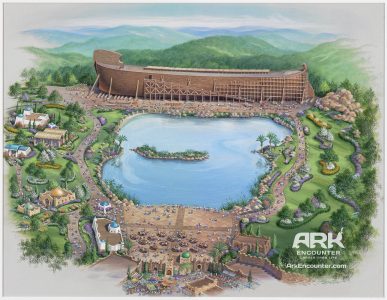 WILLIAMSTOWN, Ky. (BP) – A leading outdoor advertising company has refused to construct billboards a group of atheists had planned against the Answers in Genesis Ark Encounter museum and park nearing completion in Williamstown, Ky. Lamar Advertising Company refused the project after learning Tri-State Freethinkers planned to call the biblical story of Noah's Ark genocide and incest, Hal Kilshaw, Lamar vice president of governmental relations, told Baptist Press May 12. "We have a copy … END_OF_DOCUMENT_TOKEN_TO_BE_REPLACED

GRESHAM, Ore. (BP) – Christian bakers Aaron and Melissa Klein have paid the state of Oregon a fine of nearly $137,000 after refusing to violate their religious beliefs by baking a wedding cake for a lesbian couple, the Oregonian newspaper reported. The Kleins paid the Oregon Bureau of Labor and Industries $136,927.07 Dec. 28 with money contributed through a crowdfunding page after the Oregon labor commissioner seized just weeks before Christmas their personal bank accounts which totaled … END_OF_DOCUMENT_TOKEN_TO_BE_REPLACED 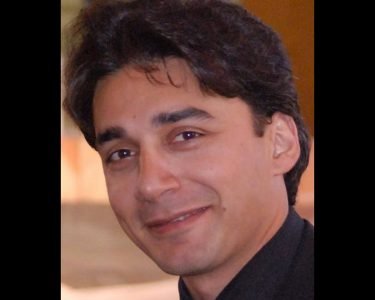 TEHRAN, Iran (BP) -- Iranian pastor Farshid Fathi has been freed after five years imprisonment in Tehran because of charges linked to his Christian faith, Middle East Concern announced Dec. 22, estimating nearly 100 Christians remain imprisoned there. "We are so thankful to the Lord for his protection over Farshid while in prison," Middle East Concern said in a press release. "It is our hope that the Gospel will continue to spread throughout Iran." Fathi was released Dec. 21 from … END_OF_DOCUMENT_TOKEN_TO_BE_REPLACED 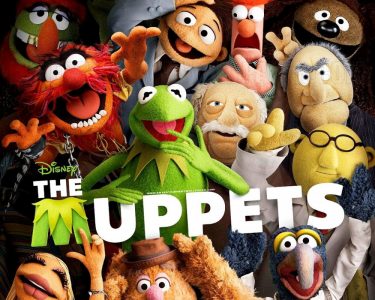 NASHVILLE (BP) — In a study of “The Muppets,” the Parents Television Council reports that the new TV show includes a preponderance of sexual innuendos and other offensive content not suited for children. The first four episodes of half-hour comedy featuring characters created by the late Jim Henson decades ago included adult-themed content every 3 minutes and 38 seconds, the PTC found. The PTC joins another critic of the series, the morality watchdog group One Million Moms, in saying the … END_OF_DOCUMENT_TOKEN_TO_BE_REPLACED 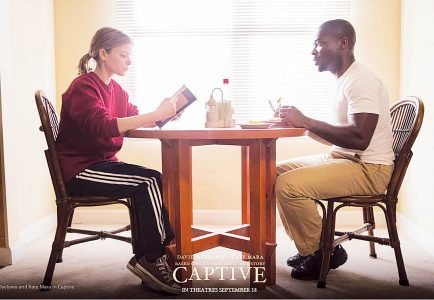 NASHVILLE (BP) – Academy Award nominee David Oyelowo was drawn to his starring role in the movie “Captive” because the true story of the 2005 Atlanta-area murder and hostage saga shows the power of the Gospel to transform lives, he told Saddleback Church pastor Rick Warren. Oyelowo, acclaimed for his role of Martin Luther King Jr. in the 2014 movie “Selma,” in Captive portrays Brian Nichols, an accused rapist who escapes jail, murders four people and injures others before holding … END_OF_DOCUMENT_TOKEN_TO_BE_REPLACED 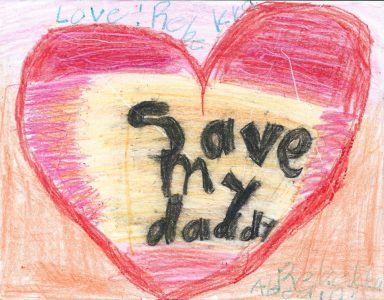 NASHVILLE (BP) – The wife of imprisoned American pastor Saeed Abedini is on a 21-day “Daniel” fast and is organizing prayer vigils internationally Sept. 26, the third anniversary of her husband’s imprisonment in Iran for his Christian faith. Naghmeh Abedini, in asking Christians to pray for her husband and the persecuted church, also is promoting a letter-writing campaign to ask United Nations Secretary General Ban Ki-Moon to advocate for Abedini’s release when Iranian President Hassan … END_OF_DOCUMENT_TOKEN_TO_BE_REPLACED

NASHVILLE (BP) – Frank S. Page recalls the moment 10 years ago when he learned the single mother held captive in her Atlanta-area home by an accused murderer and rapist was the same Ashley Smith he had baptized when she was 12 years old. National attention focused on news reports of the manhunt for Brian Nichols, who killed a judge and three others in his escape from an Atlanta courthouse while accused of rape. As the story unfolded on live news coverage, it became clear Nichols had taken … END_OF_DOCUMENT_TOKEN_TO_BE_REPLACED