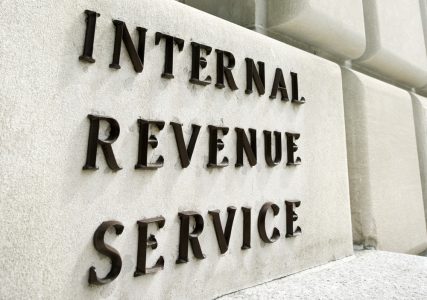 WASHINGTON (BP) – The Internal Revenue Service will not revoke the tax-exempt status of religious organizations that object to same-sex marriage, IRS Commissioner John Koskinen has promised at least twice in recent weeks. But some tax code experts say the commissioner’s commitments are not a guarantee of tax shelter for organizations with religious objections to the Supreme Court’s nationwide legalization of homosexual marriage this summer. Michael Batts, a CPA who specializes in … END_OF_DOCUMENT_TOKEN_TO_BE_REPLACED 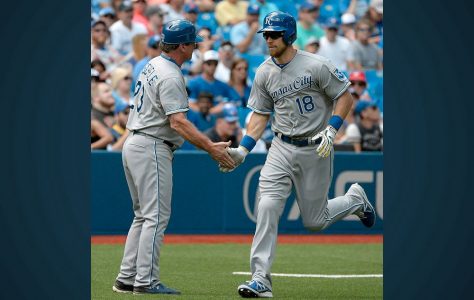 KANSAS CITY (BP) — Kansas City Royals general manager Dayton Moore was headed off the field during 2012 spring training when a Royals minor league coach approached him. “Dayton,” the coach said, “God asked me to tell you something.” “Sure, what do you have, kid?” Moore replied. Moore says he will never forget the response: “Do your fighting on your knees.” The coach’s message was impactful in part because of the temptation to lash out at critics. The Royals had lost at least 90 games in … END_OF_DOCUMENT_TOKEN_TO_BE_REPLACED 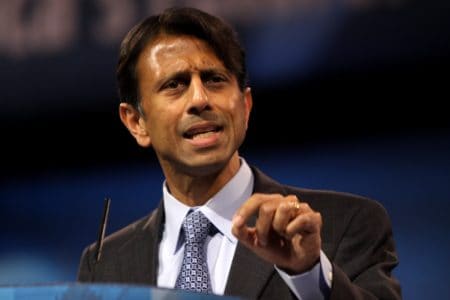 NASHVILLE (BP) -- Reaction among 2016 presidential candidates to the Supreme Court's nationwide legalization of gay marriage is divided largely along party lines, with all five Democrats in the race lauding the decision and at least 13 of 14 Republicans opposing it. As marriage and religious liberty moved to center stage of the campaign, one pastor and former U.S. Senate candidate urged Christians to consider supporting a candidate financially. "There are enough believers in this … END_OF_DOCUMENT_TOKEN_TO_BE_REPLACED 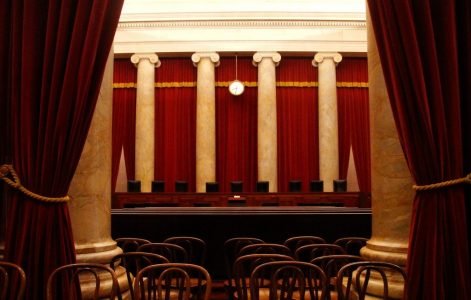 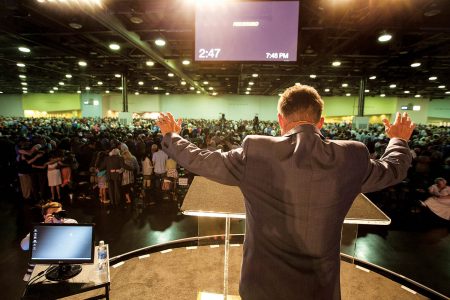 COLUMBUS, Ohio (BP) – Spiritual awakening, the defense of marriage and the preservation of religious liberty were among key themes addressed by messengers at the Southern Baptist Convention annual meeting June 16-17 in Columbus, Ohio. The meeting was highlighted by a Tuesday night prayer gathering led by SBC President Ronnie Floyd, at which an estimated 7,000 Southern Baptists spent two hours asking God for a third Great Awakening in America and the global advance of the Gospel. The … END_OF_DOCUMENT_TOKEN_TO_BE_REPLACED 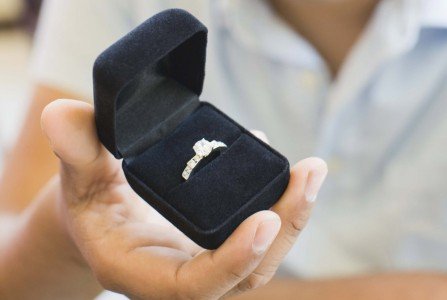 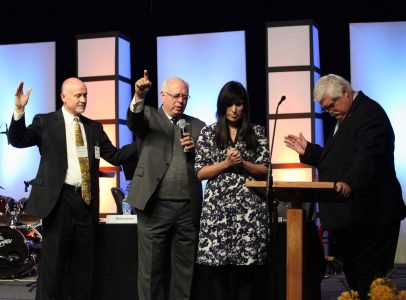 WASHINGTON (BP) – The release of Americans imprisoned in Iran should be a condition of any nuclear deal with the Persian nation, the wife of imprisoned American pastor Saeed Abedini told the House Foreign Affairs Committee June 2. Following testimony from Negmeh Abedini and the families of other U.S. citizens imprisoned or missing in Iran, the committee passed a resolution stating, “Iran should release all detained United States citizens immediately and provide any information it possesses … END_OF_DOCUMENT_TOKEN_TO_BE_REPLACED 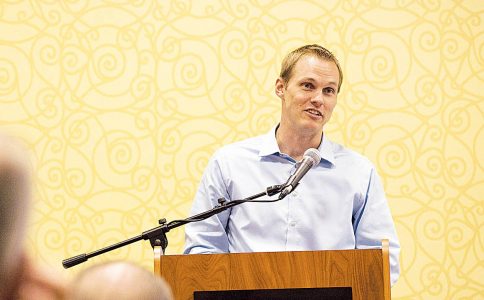 RICHMOND, Va. (BP) – The International Mission Board’s (IMB) new policy on missionary qualifications – replacing previous restrictions related to baptism, speaking in tongues and divorce among other matters – represents an effort to keep basic requirements from going beyond the Baptist Faith and Message, IMB President David Platt told reporters May 14. “We want it to be simple and clear that what’s driving us doctrinally is what all these churches [of the Southern Baptist Convention] have … END_OF_DOCUMENT_TOKEN_TO_BE_REPLACED 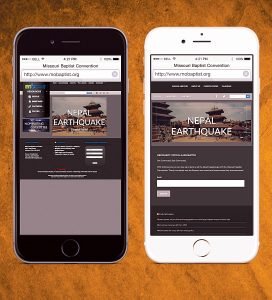 NASHVILLE (BP) – A change in Google’s formula for prioritizing search results could keep churches without mobile-friendly websites from being as visible online to potential visitors. Starting April 21, Google updated its algorithms for searches done from mobile devices to give higher placement in the results to websites that are compatible with such devices. That means churches with older, more basic websites may not appear among the top results when, for example, mobile phone users search … END_OF_DOCUMENT_TOKEN_TO_BE_REPLACED