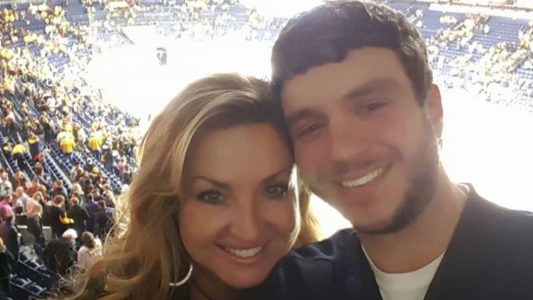 FRANKLIN, Tenn. (BP) – A small West Tennessee Baptist church continues to feel the blow of Sunday night's mass shooting at a Las Vegas concert after it learned one of the victims was a native son. Sonny Melton, 29, who grew up in Big Sandy and attended Ramble Creek Baptist Church, was killed when he was struck by gun fire while shielding his wife, Heather Melton. "It's rocked this whole community," said Jim Twilbeck, director of missions for the Western District Association. "It's not … END_OF_DOCUMENT_TOKEN_TO_BE_REPLACED