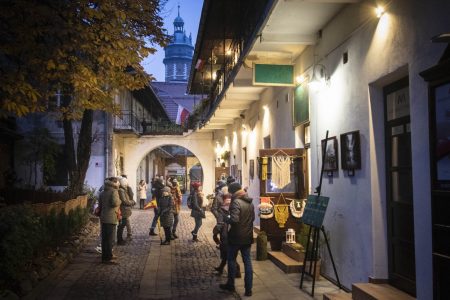 EDITOR’S NOTE: * denotes names changed. KRAKOW, Poland (IMB) – The twisting of my gut was expected, but it was much deeper than I had imagined. Standing in the place where Nazi Germans murdered more than a million Jews and thousands of other people deemed undesirable, I could not escape the feeling. This wave of emotion flooded over me as I walked through the Auschwitz-Birkenau State Museum, near Kraków, Poland, the city my wife and I have moved to in order to serve with the IMB. January … END_OF_DOCUMENT_TOKEN_TO_BE_REPLACED