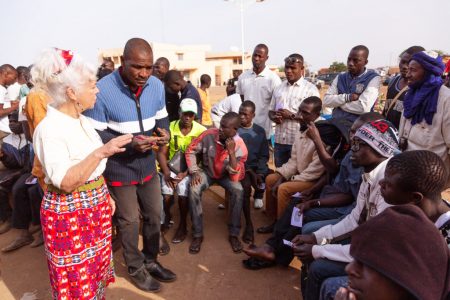 WEST AFRICA (BP) – In West Africa, truck driving is a dangerous and stressful job. Drivers face job insecurity, the threat of being robbed, extortion from corrupt policemen, and cultural and linguistic barriers as they cross borders taking imports from the coast to landlocked countries farther east. So when Christians offered to pray for Ahmed* one day as he prepared to leave the port and transport his next load, he didn't mind, even though he was Muslim. As he continued on his route, he … END_OF_DOCUMENT_TOKEN_TO_BE_REPLACED