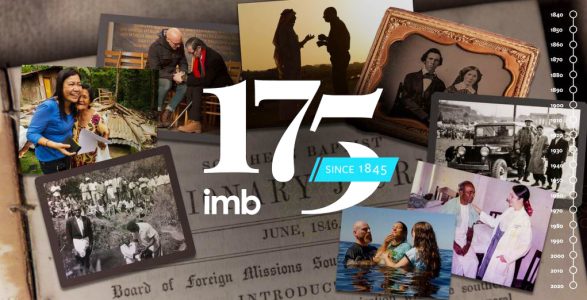 RICHMOND, Va. (BP) – 2020 has been a year like no other. COVID-19, the disease caused by the novel coronavirus, has taken lives across the globe and caused untold sickness and suffering. Closed borders limit international travel. "Shelter-in-place" orders are leading to massive unemployment in the U.S. as retail businesses, manufacturers and restaurants shutter their doors. And yet, the International Mission Board continues to see God at work around the world – work Southern Baptists have … END_OF_DOCUMENT_TOKEN_TO_BE_REPLACED 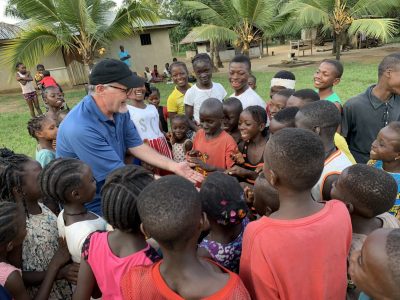 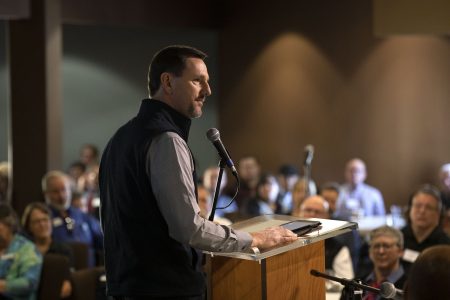 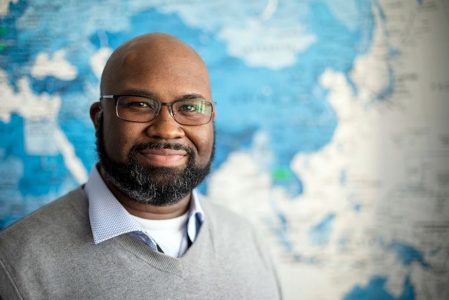 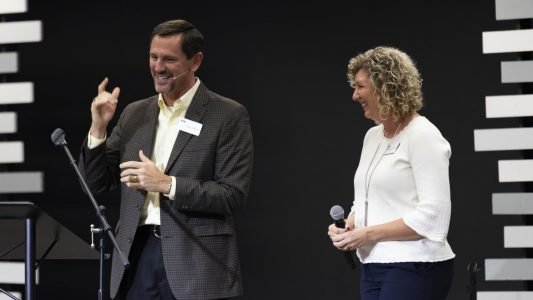 RICHMOND, Va.— More than 155,000 people die daily without Christ. This is a harsh and unacceptable reality facing Southern Baptists, IMB President Paul Chitwood told a recent gathering of advocates near Richmond, Va. The lost — those living apart from a relationship with Christ — need people who will advocate on their behalf by praying, giving, going and sending. The gathering, which included Baptist state executives, associational and WMU leaders, former missionaries, student leaders … END_OF_DOCUMENT_TOKEN_TO_BE_REPLACED 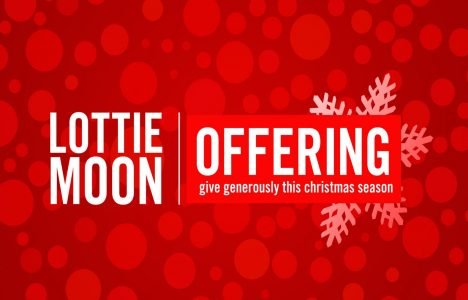 RICHMOND, Va. (BP) – Southern Baptist church members gave $156.6 million to support international missionaries in 2018-2019, the third-highest Lottie Moon Christmas Offering for international missions ever received. "Because you and your church gave through the Lottie Moon Christmas Offering, you are a part of reaching the unreached in every nation," said IMB President Paul Chitwood. "When you make LMCO a priority in your church, by God's grace, we see the numbers rise exponentially of … END_OF_DOCUMENT_TOKEN_TO_BE_REPLACED 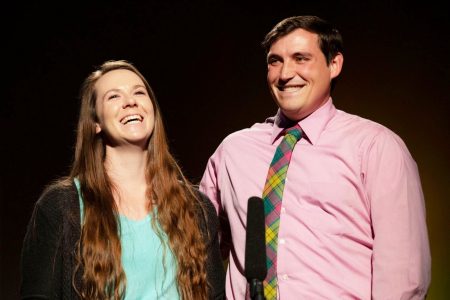 MIDLOTHIAN, Va. – The International Mission Board celebrated the sending of 24 newly appointed international missionaries in a service at Swift Creek Baptist Church, Wednesday, Sept. 25. The new missionaries included one couple with Missouri connections serving among the people groups of East Asia. Since they serve in highly restricted area, their names were withheld for security purposes. IMB trustees voted to approve the candidates during a meeting near Richmond earlier in the day. Dr. … END_OF_DOCUMENT_TOKEN_TO_BE_REPLACED 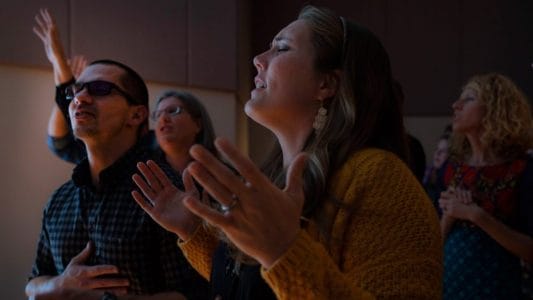 RICHMOND, Virginia — Southern Baptists celebrated the appointment of 42 new missionaries in a service held Wednesday, Nov. 14, near Richmond, Virginia. Churches of all sizes from Louisiana to Indiana and North Carolina to Kansas are sending singles, couples and families to large cities, small villages and hard-to-reach places around the world.  Vance Pitman, senior pastor of Hope Church in Las Vegas, reminded new missionaries and those attending of the importance of cooperative giving and … END_OF_DOCUMENT_TOKEN_TO_BE_REPLACED