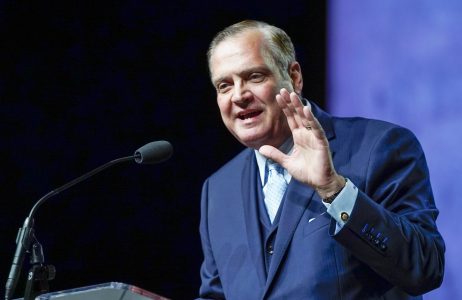 EDITOR’S NOTE: This article is an excerpt from the June 14th edition of The Briefing podcast by Southern Baptist Theological Seminary President Al Mohler. BIRMINGHAM – This year the convention adopted several resolutions, but the most controversial in floor debate was resolution number nine on critical race theory and intersectionality. The resolution presented by the committee, and eventually adopted by the convention states, “Critical race theory is a set of analytical tools that explain … END_OF_DOCUMENT_TOKEN_TO_BE_REPLACED 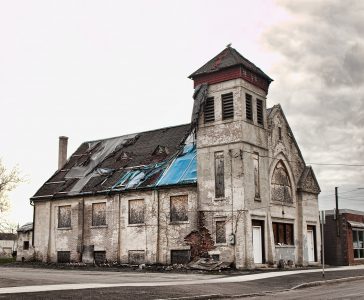 Some of us lived through the “conservative resurgence” in the Southern Baptist Convention. Some of you were too young, and have only heard your pastor talk about it from time-to-time. If you ever wondered why we needed to fight the fight over biblical authority (it was a 20-year battle) ... here it is. ... Today we’ll see the shape of theological disaster. One point is clear throughout church history theological disaster almost never strikes out of the blue. Trouble seems to build and … END_OF_DOCUMENT_TOKEN_TO_BE_REPLACED