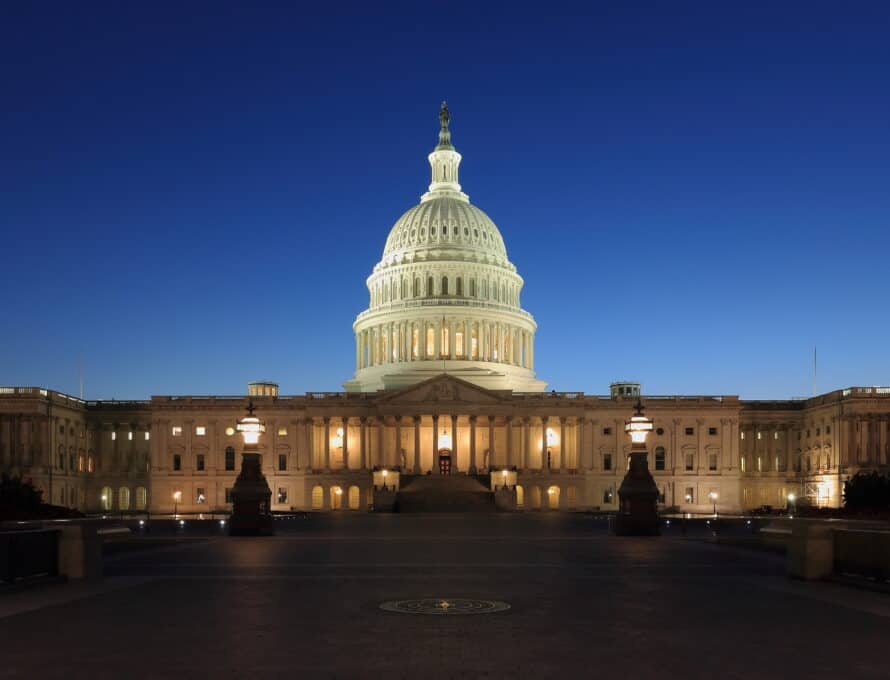 WASHINGTON – United States Senators have a last chance to block threats to religious liberty brought about by the so-called “Respect for Marriage Act.” As such, faith-based policy experts are calling Christians to contact their senators and urge them to protect religious freedom.

Missouri Baptist Convention leaders came out in opposition to the bill in a Nov. 15th letter. They said the bill “shows great disrespect for marriage, and intolerance for those who hold a traditional or biblical worldview.” The bill, they added, “is an intentional attack on the religious freedom of millions of Americans with sincerely held beliefs about marriage, based on dictates of faith in God and His revealed Truth,” the letter added. (Read the Nov. 15th letter here.)

A procedural vote on the bill (H.R. 8404/S. 4556) in the Senate, requiring 60 votes to succeed, is scheduled for 5:30 p.m. on Nov. 28. At this time, senators will consider an amendment to the bill proposed by Sens. Tammy Baldwin (D-Wisc.), Susan Collins (R-Maine) and Thom Tillis (R-N.C.). Missouri Baptist Convention leaders and other critics of the bill say the proposed amendment doesn’t offer adequate protection for religious liberty. (Read more here.)

If the Baldwin/Collins/Tillis amendment to the bill is adopted, a cloture vote – also requiring 60 votes to succeed – may take place as soon as Nov. 30. Following this comes a final vote for passage of the bill, which only requires a simple majority of 50 votes to succeed.

However, experts from Christian policy groups – namely, the Family Research Council (FRC) and the Alliance Defending Freedom (ADF) – say hope is not lost.

A new amendment being offered to the bill by Sen. Mike Lee (R-Utah) promises to “protect adoption and foster-care providers, thousands of religious organizations, and millions of everyday Americans from federal harassment, legal liability, and loss of tax-exempt status for their belief that marriage is between one man and one woman,” according to the FRC.

The FRC added: “On Wednesday, November 16th, the following twelve Republican Senators (many of whom ran as champions of the family) joined all of the Democrats to vote for the so-called Respect for Marriage Act (H.R. 8404).

“Despite claims that it protects religious liberty, this bill actually creates a liability for those who refuse to participate in or recognize same-sex marriage, and adds a meaningless protection for pastors who already cannot be forced to perform same-sex marriages because of the First Amendment.”

The 12 Republican senators, mentioned above, include:

FRC and ADF policy experts encourage U.S. citizens to contact their senators – especially the 12 senators named above – and urge them to adopt Sen. Lee’s amendment. They can send a letter, written by the FRC, to the their senator via the FRC website at: https://frc.quorum.us/campaign/41679/.