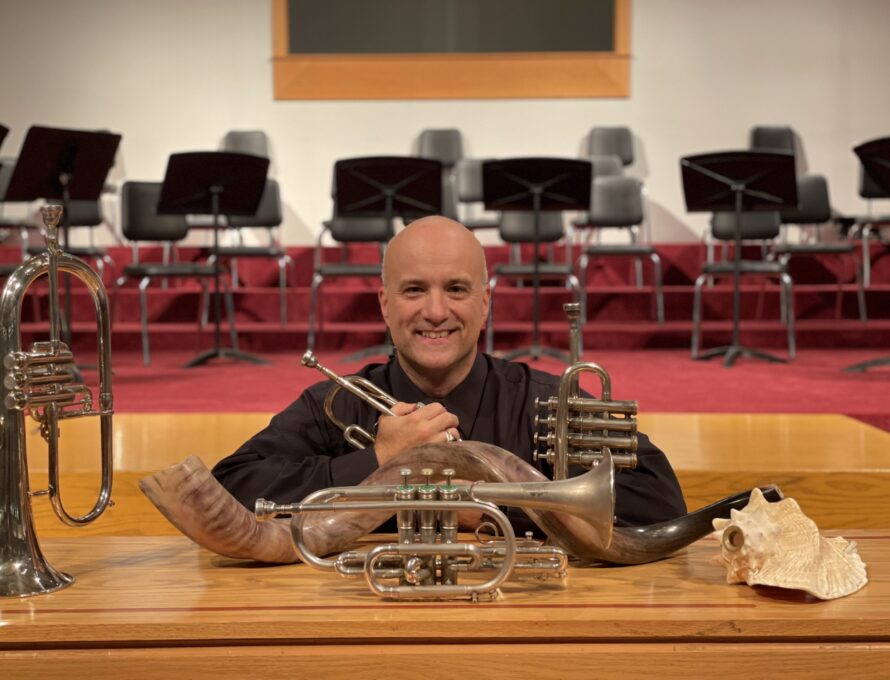 Thanksgiving can be a frustrating planning time of worship for the modern worship leader. Our choruses, while full of praise and adoration, don’t exactly have a “thanksgiving” quality; and any theologian will tell you that, while similar, there are differences between “praise” and “thanks.”

However, I cannot just beat up on contemporary music; hymnody has its own set of thanksgiving issues. Our most well-known thanksgiving hymns are about the season of thanksgiving, but are not exactly first-person thanks to God.

Moreover, in defense of both contemporary and traditional worship, oftentimes Scripture songs command the worshippers to give thanks, rather than demonstrating the actual act of first-person or congregational thanksgiving. For instance, “The Great Hallel,” (Psalm 136) opens with “Give thanks, for His steadfast love endures forever….”

One could even argue that this act of first-person thanks is also not natural in emails, letters or formal conversations. How many times have you read the line, “I just wanted to thank you…,” rather than simply saying “thank you….” All of this to say, the “we give thanks” or the simply “thank you” tone in a thanksgiving song is hard to find, and maybe even hard to say.

I found a hymn which has never been in a Baptist Hymnal and has a beautiful “thank you” message. However, its title is perhaps off-putting for the 21st-century worshipper: “Not Alone for Mighty Empire,” by Presbyterian pastor, William Pierson Merrill (1867–1954).

One would think, by the title, that this is a nationalist hymn that doesn’t have much to say in our more cosmopolitan world. (Another problem with thanksgiving hymnody is that most people are disconnected with the “harvest” motif that our forefathers were so thankful for.) The opening line states:

Not alone for mighty empire,

Not alone for bounteous harvests,

Lift we up our hearts to Thee.

Standing in the living present,

Memory and hope between,

Lord, we would with deep thanksgiving

Praise Thee most for things unseen.

When sung to the tune of HYFRYDOL, which many people know (“Come, Thou Long Expected Jesus”), this line has a very well-written – and even eschatological – note to it, not to mention it has a very “first-person” thanksgiving quality.

Whether you use this, or others, let me encourage you to seek some “first-person” thanksgiving lines in your worship – or make them yourself to allow your congregation to simply say “thank you” to Father, Son and Spirit.