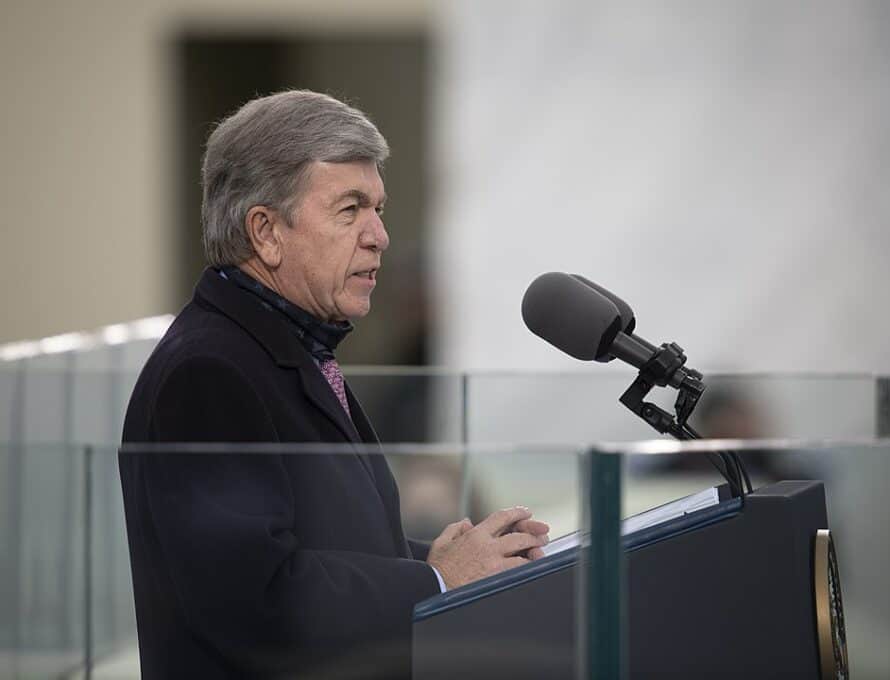 MBC leaders opposed bill prior to vote, calling it an ‘intentional attack on religious freedom’

(EDITOR’S NOTE: This article was updated at 4:35 p.m., Nov. 16, adding additional coverage from Baptist Press below.)

WASHINGTON – United States Senators from Missouri were divided, Nov. 16, about whether the lawmaking body should move forward with the so-called “Respect for Marriage Act.” Sen. Josh Hawley (R-Mo.) voted against moving forward with the bill. But Sen. Roy Blunt (R-Mo.), who leaves office in January, voted to support the legislation – contrary to a letter from Missouri Baptist Convention (MBC) leaders calling him to oppose the bill.

“This bill is now designed to accomplish two things,” Blunt said prior to voting, according to the Springfield News Leader. “People who are legally married in one state have the same protections and responsibilities in any other state that are offered to and required of marriages. And, this legislation enhances the religious freedom for all Americans by protecting religious organizations from retaliation by federal agencies due to their views on marriage.

“I believe it’s better for Congress to clarify these issues than for federal judges to make these decisions.”

According to the Springfield News Leader, the Nov. 16th vote was “a key procedural hurdle for the bill,” and a final vote is expected later this week.

Blunt’s vote in support of the bill (H.R. 8408/S. 4556) came only a day after MBC leaders called him to block the legislation. “[W]e write to urge you to oppose cloture or passage of the so-called ‘Respect Marriage Act,” the Nov. 15th letter to Blunt – signed by MBC president Chris Williams (pastor of Fellowship Church, Greenwood) and MBC Executive Director John Yeats – said.

Contrary to Blunt’s claims, MBC leaders said the bill “shows great disrespect for marriage, and intolerance for those who hold a traditional or biblical worldview.” The bill “is an intentional attack on the religious freedom of millions of Americans with sincerely held beliefs about marriage, based on dictates of faith in God and His revealed Truth,” the letter added.

“The whole point of H.R. 8404/S. 4556 is to repudiate” the U.S. Supreme Court’s promise – in its 2015 decision, Obergefell v. Hodges – of constitutional protection for people of faith who oppose same-sex marriage, the letter stated.

MBC leaders opposed the political agenda and legal movement that is trying to redefine marriage in U.S. legal code. These advocates for same-sex marriage “demand that religious dissenters pledge allegiance to the federal definition of marriage, rather than God’s definition.”

The letter continued: “An alliance of over 80 groups sent Senate Minority Leader Mitch McConnell a letter urging him to stand firm against pressures to move the bill forward, and over 2,000 churches and ministries sent a letter to the Senate specifically calling attention to the effects of the bill on their ability to serve their communities in accordance with their religious beliefs. We agree with those groups as well.”

The letter cited three “major deficiencies” in the bill as it stands, which were listed elsewhere by Greg Baylor, counsel for Alliance Defending Freedom: