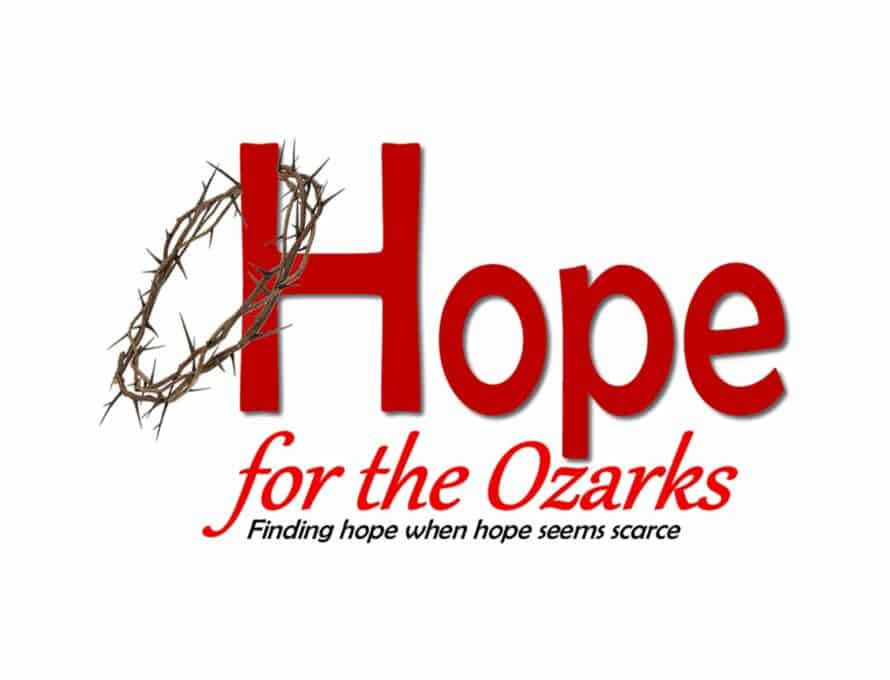 CASSVILLE – One man’s vision spread through the Barry County Association, resulting in a revival meeting with dozens of reported salvations.

“I thought, ‘This year it needs to be bigger for Barry County.’ I organize a regular luncheon for our association pastors and pitched the idea (of the event) to them. I considered using a college, but they were going to charge by the head count. James Weaver, pastor of FBC, Cassville, offered us their Family Life Center at no charge,” Erwin said.

For several months, the pastors met every other week to pray and plan Hope for the Ozarks with Moore and the music group. The revival dates were Oct. 9-13. At least 15 churches participated, and not all were Southern Baptist churches, resulting in 41 salvations to date.

There was a prayer coordinator for the event. A prayer list was created and churches were encouraged to list 10 names and invite them to the revival.

In lieu of an offering, a box was placed and over $5,000 was raised for evangelistic work.

“After the first night, one pastor, Khalib Jordan, who was saved in a revival in 2015 and now is in ministry at Mozark Fellowship in Seligman, talked to two people and they got saved.

One of those who were saved then shared the gospel at work, and that led to another salvation.

Erwin said having the revival in Cassville meant a more centralized area for the participating churches.

“We had a spirit of cooperation I haven’t seen in Barry County for a long time,” he said.

By partnering together, it allowed smaller churches who can’t afford an evangelistic team to participate.

Already, people are asking if there will be a future joint effort, and Erwin “suspects something might happen.” But he said it’s too early to tell, and debriefing meetings hadn’t been held at press time.