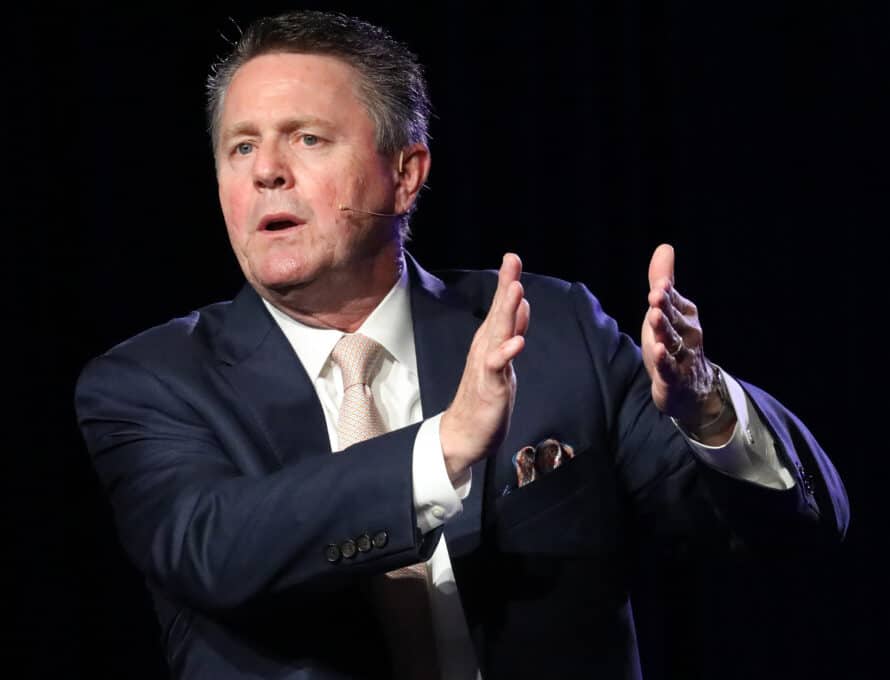 ST. CHARLES – While local churches desire to protect their children and families from sexual abuse, their efforts in doing so are usually off-target, according to Gregory Love, co-founder of MinistrySafe and Abuse Prevention Systems.

Love spoke to messengers during the business session of the Missouri Baptist Convention (MBC) annual meeting here, Oct. 25. During this message and during another two-hour session following the annual meeting, Love helped church leaders identify and better prevent abuse in their congregations and communities.

But too often, he added, churches’ criteria for abuse prevention are inadequate, however well intended.

“We’re building the wrong fences,” Love said. He explained that churches often protect against “stranger danger.” Their efforts are aimed to keep out the suspicious-looking predator who could abduct and harm children.

It is important to guard against “stranger danger,” Love said. But most of the real danger comes from “preferential offenders,” who often look “educated, attractive and spiritual” – and who can most often pass a background check.

The key to protecting against “preferential offenders” is to learn about the “grooming process” – that is, the method that these offenders use to pinpoint and gain the trust of and access to their victims. MinistrySafe offers various tools to help church leaders learn how to better protect against abuse at https://ministrysafe.com.