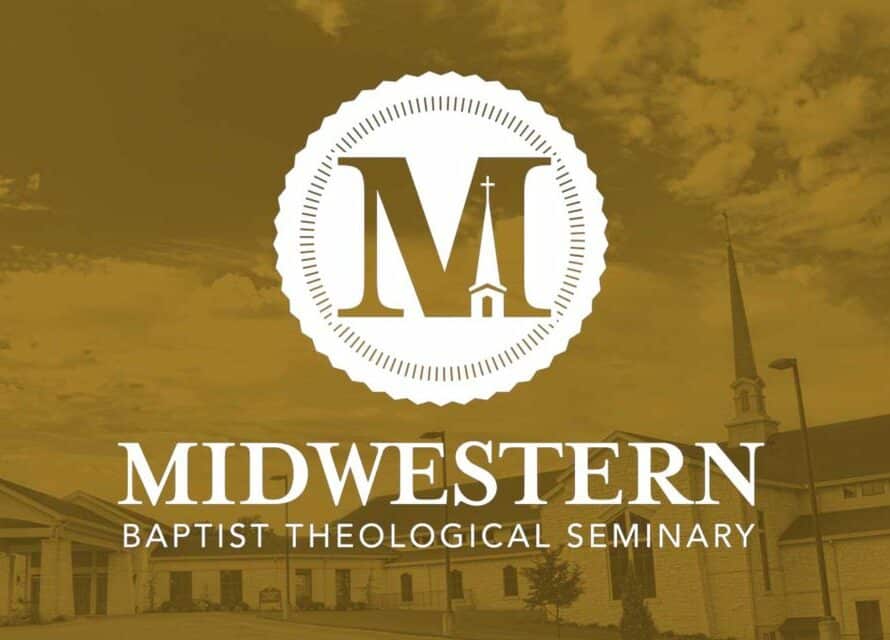 ST. CHARLES – During the MBC Pastor’s Conference, Oct. 24, a panel discussion was hosted by Midwestern Baptist Theological Seminary (MBTS) on the subject of confessions of faith and historic creeds and how they are helpful in Baptist life.

John Mark Yeats led the panel. He is a professor of church history as well as dean of students and vice-president for student services at MBTS. He was assisted by Jared Bumpers, assistant professor of preaching and evangelism, and by Todd Chipman, dean of graduate studies and professor of biblical studies. Jim Hamilton, professor of biblical theology of Southern Baptist Theological Seminary joined them as well.

They asked the question, “How can we healthily use historic Baptist conversions of faith in the discipleship process in local churches?”

Hamilton asked, “How can we best use these confessions of faith to connect church leaders and pastors to our statements of faith?”  He said connecting the doctrine of discipleship to these confessions gives it a historical context.

Bumpers added, “The Baptist Faith and Message confessions were modeled on the earlier confessions and creeds.”  He added, “Baptists have always looked to these early confessions to  inform them – it is an accurate representation of what we believe.”

Yeats said these confessions influence preaching, discipleship and all areas of church life.  He encouraged study of the development of the various confessions of faith Baptists have held.

Yeats spoke to the need for confessions of faith to be updated to address the current needs of culture as it intersects with the church.  He said, for example, the Baptist Faith and Message 2000 clearly speaks to gender roles.  He asked “How can use use the confessions to be evangelistic?”

Yeats said Hamilton has used the Baptist Faith and Message to articulate to Muslims what our doctrine of God clearly states about the doctrine of the Trinity—which Muslims have a difficult time understanding.

Use of the BFM with Jehovah’s Witnesses might be useful as well, he said.

Yeats concluded, “There will always be a need for internal study of confessions (personal study) as well as external proclamation of them (helping other people see and know what we believe).”

The seminary provided lunch for the Pastor’s Conference participants during the panel discussion. They provide many resources for pastors and churches at their website portal www.ftc.co.