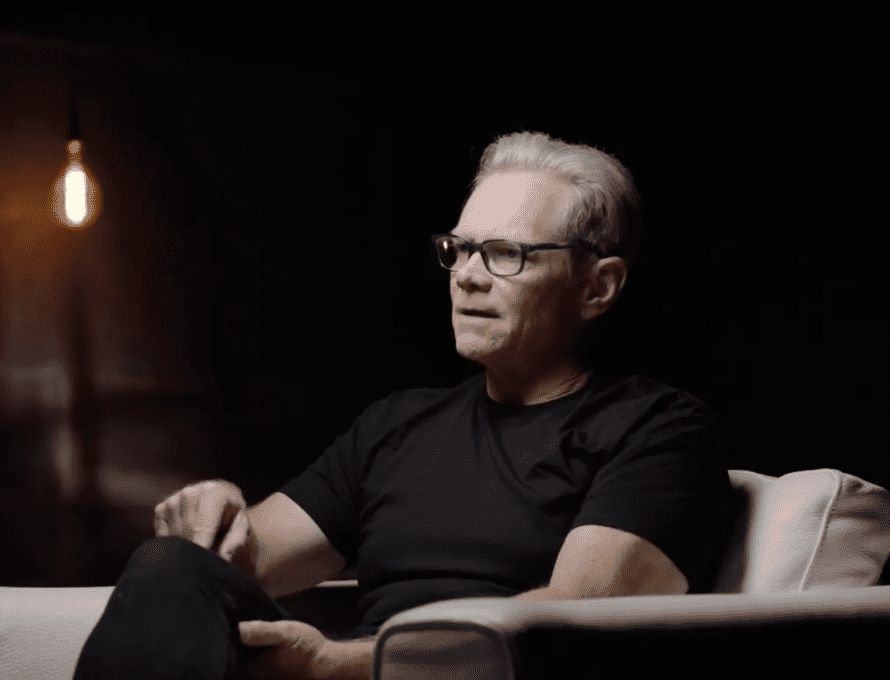 “I remember as a little boy hearing my dad pray prayers like, ‘God, I don’t know how to be a good father or a good husband ‘cause I didn’t have a dad in my life. But you’re my Father now, and will you please teach me how to do that?’

“And so, as a little guy,” Chapman said, “I got to see the change that Jesus would make in a heart, and in a life in my own dad and my mom, and my whole family. It didn’t fix everything, … we were still a mess. But there was this hope.”

Chapman shares a snippet of his journey in the latest “I Am Second” short film, a series of video testimonies featuring a diversity of Christian celebrities.

His testimony comes just weeks after the Oct. 14 release of “Still,” his latest album in a decades-long career distinguishing him as the most awarded artist in Christian music history.

Describing himself as a “fixer,” his testimony also comes 14 years after a personal family tragedy he couldn’t fix, the accidental death of his 5-year-old daughter Maria Sue, hit by an SUV driven by Chapman’s own teenage son on a roadway in front of the family’s Franklin, Tenn., home.

“It’s been 14 years of a journey with my family of grief and questions and confusion and anger and God are we going to survive this? How are we going to survive this?” Chapman said in the video. “For a guy who’s a fixer, to ultimately face the most unfixable thing you could ever imagine as a parent, as a husband – How am I going to lead my family through this – knowing that most marriages and families don’t survive the loss of a child, because grief and that kind of grief is so devastating?”

Maria Sue’s death had come at one of the highest moments in Chapman’s life in May 2008. Just hours previously, Chapman celebrated his oldest daughter Emily’s engagement. The family was planning to celebrate his son Caleb’s high school graduation. “Mountains and Valleys” is the video’s title.

He speaks of mountaintops beyond anything he “could have ever imagined” and “very, very, very deep valleys, deeper” than he “ever could have imagined.”

“Really my songs have just been kind of tearing pages out of my journal of my life and saying this is what I’m learning, this is what I’m struggling with,” Chapman said. “Taking three steps forward I take two steps back, some days 20 steps back. And I’m going to talk to you about that journey as honestly and as vulnerably as I can.”

Chapman’s songs include 49 No. 1 singles and have won him five Grammys and 59 Gospel Music Association Dove Awards. He’s sold 11 million albums, including 10 gold or platinum works. But his admirers view him as relatable.

“We feel like when you sing, it might not be the greatest voice that makes us stop in our tracks, or whatever,” he said many have told him, “but you kind of feel like a friend just sitting down in the car beside me, just telling me your story and encouraging me in my journey.”

He describes the adoption as one of the most amazing parts of his journey with wife Mary Beth, offering challenges and blessings as they navigated life with three biological and three adopted children.

He is strengthened by the fact that God knows everything, and that “we only see a little part of the story.

“And that’s what we have held onto. That’s what I have held onto, as a dad, as a husband, as a follower of Jesus, the story is not over yet, that I only see this little part.

“But the promises of God that there’s a day coming when He’s going to wipe every tear from our eyes. He’s going to make all the things that are broken whole again, and He’s not going to waste any part of our story.”

Chapman’s testimony and others produced by the Texas-based non-profit ministry “I Am Second” are available here.