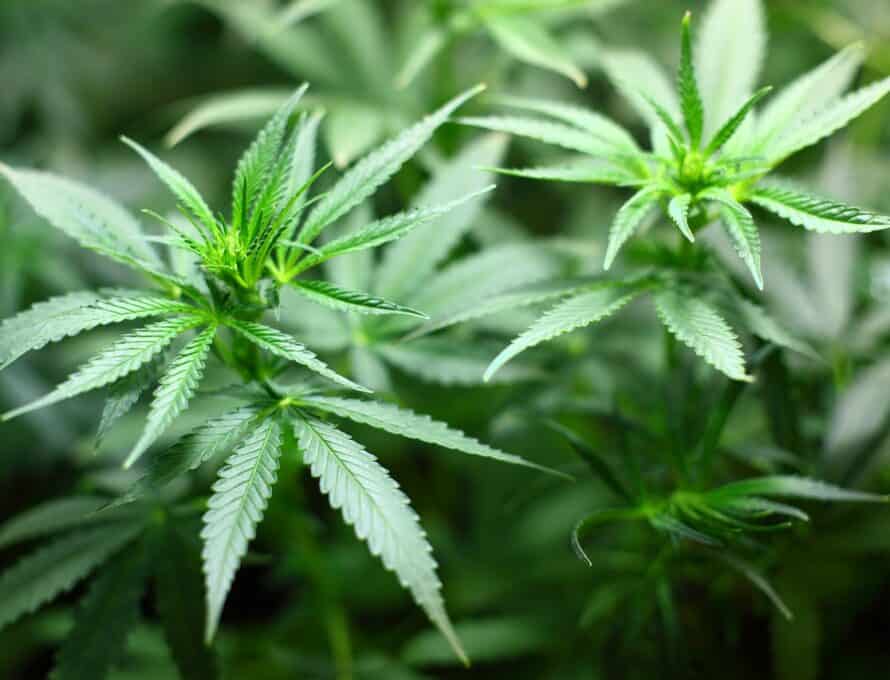 EDITOR’S NOTE: This article was updated on Oct. 26.

JEFFERSON CITY – Missouri voters will decide, Nov. 8, whether the state will follow 19 other states in legalizing recreational marijuana.

The 2018 MBC resolution noted that marijuana “has long been recognized as the gateway drug leading to stronger illegal drug use and addiction.”

During their annual meeting in St. Charles, Oct. 24-25, 2022, MBC messengers reaffirmed their opposition to legalizing recreational marijuana in another resolution. “… [W]e desire to protect the people of Missouri from the dangers of state-legalized recreational marijuana by urging a vote of ‘No’ on the measure entitled Amendment 3 on the November 8, 2022 Missouri ballot,” the resolution reads.

J. Alan Branch, professor of Christian Ethics at Midwestern Baptist Theological Seminary, urged Missourians to “buck the national trend” and oppose recreational pot. A ‘NO’ vote for Amendment 3 on the 2022 Missouri ballot will continue to prohibit recreational marijuana.

A ‘YES’ vote will legalize recreational marijuana, removing “state prohibitions on the purchase, possession, consumption, use, delivery, manufacture, and sale of marijuana for personal use for adults over the age of twenty-one.” (To read the language of the ballot measure, visit https://www.sos.mo.gov.)

“Legalizing recreational marijuana is a bad idea for Missourians, especially our children and teenagers,” Branch wrote in a short essay submitted to The Pathway. “Once the smokescreen of arguments about increased tax revenue and decreased incarceration are blown away, the cold reality is that legalized pot means damage to the next generation and danger to the entire state.”

Branch outlined five reasons legalizing marijuana in the state would be a mistake:

• “Negative Effects on the Brain. Marijuana has very detrimental effects on the brains of young people, and much of the damage is not reversible. A study in the Journal of the American Medical Association Psychiatry from June, 2021 concluded ‘cannabis use during adolescence is associated with altered neurodevelopment’ in areas of the brain undergoing the greatest age-related change in middle to late adolescence. Even though the proposed amendment in Missouri sets 21 as the legal age for cannabis use, legalizing it throughout the state guarantees more pot will find its way into the hands of more teenagers, and more bright young minds will be damaged.

• “Addiction is Possible. While marijuana is not addictive in the same way that cocaine or heroin are addictive, that does not mean that there is no risk of addiction with marijuana. According to 2014 article in the New England Journal of Medicine, approximately 9% of those who experiment with marijuana will become addicted, but the risk for addiction is much higher for those who start using pot during adolescence, with 1 in 6 teenagers who use pot eventually becoming addicted.

• “Intoxication is Dangerous for Missouri. The legalization of marijuana will mean more Missourians will be driving while they are high, and this means greater danger on our highways and job sites.

• “Vast Increase in Marijuana’s potency. The marijuana today has four to five times as much THC, the chemical that makes people high, as earlier generations of pot. That means the cannabis being sold today is much stronger and more dangerous than what was grown fifty years ago. Higher levels of THC mean more negative consequences for Missourians.

• “Evil Behavior. The myth that smoking pot makes people friendlier and more mellow should be exposed for the lie it is. For example, the use of marijuana is correlated with an increased likelihood of domestic violence. In 2018, researchers from Ohio University and the University of Tennessee reported that 59.5% of men in court-ordered batterer intervention programs had used marijuana in the previous year, a danger amplified when alcohol is also involved. It is unclear how widespread use of high-potency cannabis will affect rates of violent crime and sexual assault in Missouri, but using any drug lowers inhibitions and creates more threatening circumstances for families, women and children.”

Branch has written other essays about marijuana on Midwestern Seminary’s For the Church website, including: 1.) “’Cannabis is in the Bible?’: Debunking an Interpretative Myth”; and 2.) “Medical Marijuana and Christian Ethics.”

Timothy Faber, chairman of the Missouri Baptist Convention’s Christian Life Commission, told The Pathway in a written statement, “[R]egardless of which side of the marijuana issue one may be on, this is a terrible amendment in how it was written.”

The amendment, he explained, “removes all restrictions regarding marijuana in family court, it prevents any elected official from interfering with the work of the Department of Health and Senior Services – d