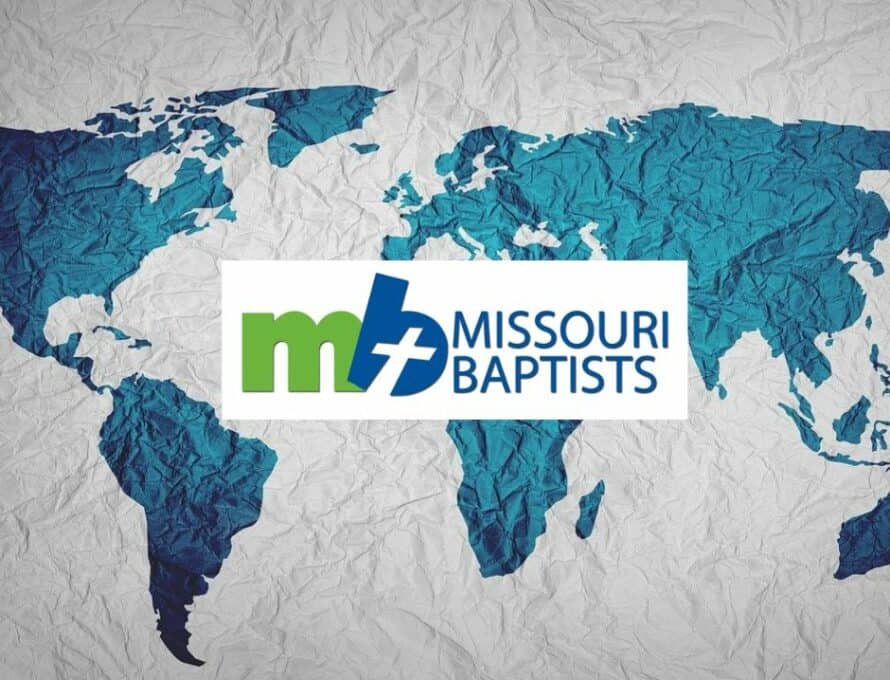 KANSAS CITY – The Northeast is known as a rough part of town. Its buildings are run down, the streets are narrow and full of potholes, and crime is common. It’s home to many different ethnic groups and many more languages. It’s the kind of place that might be especially hard for Missouri Baptists to reach, but there’s 22 church leaders in one room who are working to change that.

They’re sitting around a square made of folding tables in the foyer of Central Baptist Church. Each pastor has a different story, a different language, and a different congregation. On the outside, they don’t have much in common – aside from the English language and their desire to grow ethnic churches in Kansas City. This is the first-ever meeting of the Cross-Cultural Pastors’ Collective.

Brian Grout is the man in charge of this seemingly impromptu meeting. He works with the Missouri Baptist Convention’s Multiplying Churches ministry. After a brief word of prayer, Grout begins by casting the vision for the Cross-Cultural Pastors’ Collective.

“We believe that the Gospel is good for all people,” Grout says as men nod and “Amen” in agreement. “We envision a day where each people group in Missouri could be adopted by a church for the purpose of evangelizing and planting a church among them.”

Next, identified churches also need to be equipped. They need training to learn the worldview of the people they will be engaging, as well as strategies to engage cross-culturally. To that end, Multiplying Churches wants churches to equip 50 men to start reaching these ethnic communities.

Many of the pastors in the room lead small congregations. They’ve already identified ethnic groups and people who will reach them, but they lack the financial resources needed for training. To their visible excitement, Grout announces that Multiplying Churches will grant $2,400 to 50 local pastors to support their efforts. Some of that money will undoubtedly be used to further the work in Kansas City.

Grout also speaks about the pitfall of getting too comfortable in ministry. “We’re all called to the nations, but it’s so easy to isolate,” he says. This is where the “Collective” part is so important. These pastors, who are on the leading edge of ethnic outreach in Missouri, can’t do it on their own. They need each other’s support, prayer, and enthusiasm. “We know that one day, every knee will bow, and every tongue will confess that Jesus Christ is Lord,” Grout says, quoting Philippians 2:10. “We want to be part of that.” The Cross-Cultural Pastors’ Collective wants to seize the opportunity God has given them. God is bringing people straight to these ethnic pastors. They already have connections, already know the language, and they believe God will use them to accomplish great things.

Before they break for lunch, the leaders sing Psalm 67 together. The words echo off the foyer walls—contained inside for now, but soon to spread, as God works to bring salvation to the unreached people in Missouri:

Let all the peoples praise You.

Oh, let the nations be glad and sing for joy!

For You shall judge the people righteously,

And govern the nations on earth. Selah.