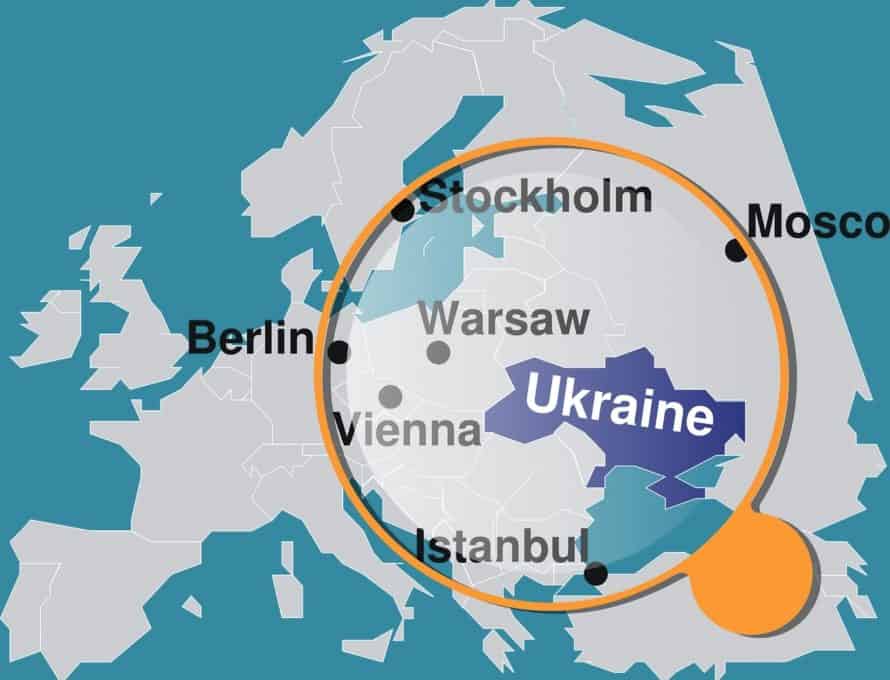 ODESSA, Ukraine (BP) – Despite its broadcasting team being split among Iasi, Romania, and Odessa, Ukraine, New Life Radio continues its ministry of sharing the Gospel in the Russian language amid myriad challenges.

New Life Radio is Russia’s first ever Christian FM radio station and has been broadcasting since the 1990s. Content of the broadcasts includes biblically focused music, Scriptural content and expository preaching.

The station quickly expanded to broadcast in several surrounding Russian-speaking nations, including Ukraine, through the use of satellite radio, and now also streams worldwide via the internet. 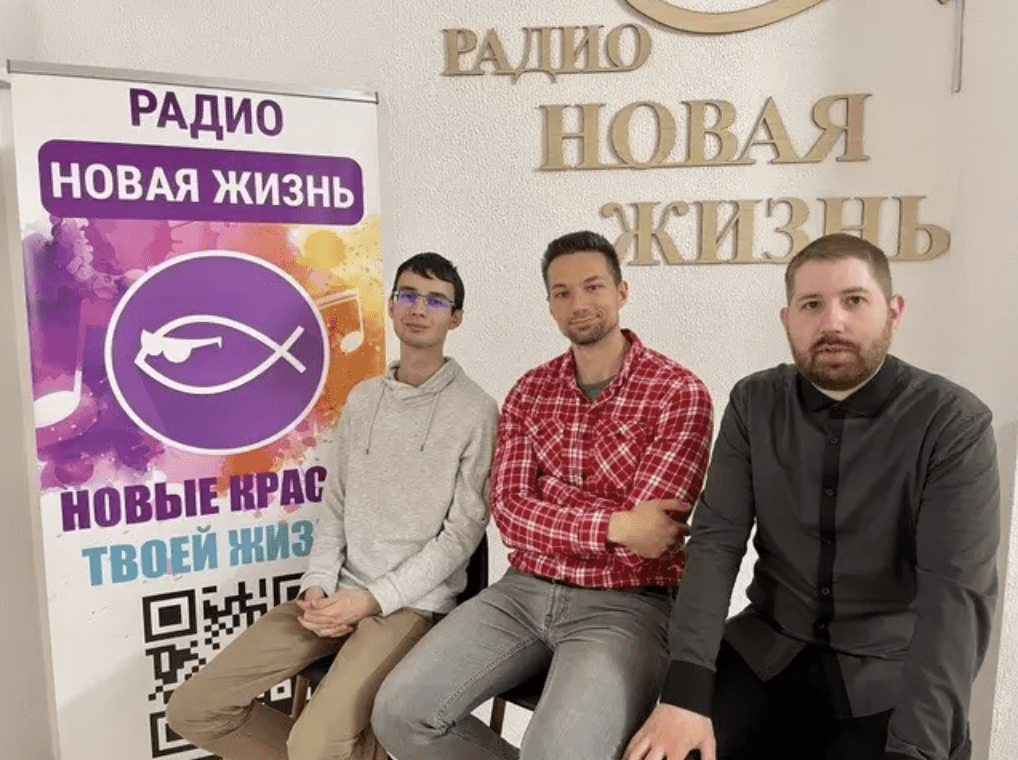 ODESSA, Ukraine – The staff of New Life Radio is committed to continuing to broadcast music and Bible teaching in the Russian language in both Ukraine and Russia. (BP photo)

The station was once again forced to change locations in February after the start of the war. This time, some of the team members relocated to Romania after a long and tedious journey.

One member of the team stayed in Ukraine so the station could operate from both locations. Broadcasts continued, but new obstacles quickly began to arise.

In addition to safety concerns spurred by the ongoing conflict, the station now must navigate a new Ukrainian media law restricting Russian music in the country, which Ukrainian President Volodymyr Zelensky signed last week after much debate.

Daniel Johnson, one of the founders of New Life Radio, said although he understands the reasoning behind the law due to Russia’s invasion of Ukraine, it is frustrating because it challenges New Life Radio’s ability to operate.

“The law makes no exemption for any specific type of programming you do,” Johnson said.

“Our challenge now is how can we as a Christian radio station follow this new mass media law, while still remaining in the country providing Russian-language Christian programming for millions of Ukrainians who speak Russian.”

Johnson said he has even heard reports that the Ukrainian government is working to restrict the country’s internet to allow only Ukrainian-language websites.

“We’re working to see exactly where this mass media law affects us, and it may turn out that if we’re going to continue our Russian language broadcast, we’re actually going to have to move our operation outside of Ukraine,” he said.

Johnson said New Life Radio began working at the start of the war to develop a second worldwide broadcast in the Ukrainian language.

The new law may make such a broadcast a necessity, and the organization may simply have to find another place outside of Odessa to broadcast its Russian-language broadcast.

“We need to find a way to do both national channels in both languages,” Johnson said.

And now the team is working to continue broadcasting within legal requirements against the backdrop of escalating conflict in Odessa.

Johnson said Russian forces are targeting the city in order to overtake it. He said there are missiles launched into the city almost every day, and Ukrainian forces are fighting back as hard as they can.

A missile hit to the station’s building would naturally amplify the problems they are facing, yet they press on.

Johnson moved to Russia to join other founders of New Life Radio in the early 1990s. Now stateside, he organizes the station and oversees the group responsible for supporting the station called “Christian Radio for Russia.”

He explained that 97 percent of all communities in Ukraine have no local evangelical Christian radio station, and there is little evangelical influence in Russia. The station’s goal is to get Russian speakers the Gospel in a way they wouldn’t have otherwise.

“The need is there for us to continue to do the work that we’re doing, and there has been an increase in listeners tuning in from Russia,” Johnson said.

“Part of our mission is to be a spiritual link between believers who make up our audience in both of these countries. Our job is to connect these countries through the Word of God and focus on peacemaking and forgiveness between these nations.”

Johnson said during the station’s song request hour, listeners from both countries will call in and offer encouragement in addition to their song request.

“It’s like the body of Christ coming together for an hour no matter where they are from,” he said.

“They don’t care where people are from, they just want to encourage the body. We’re getting responses from our listeners simply saying they thank God that we exist. People are saying ‘thank you for giving us hope’, but we’re just simply giving them this hope through God’s Word.”

Despite the obstacles, Johnson said he believes God will continue to provide for the station as it lives out its mission. More information about New Life Radio and Christian Radio for Russia can be found online at https://crfr.org/?page_id=375.