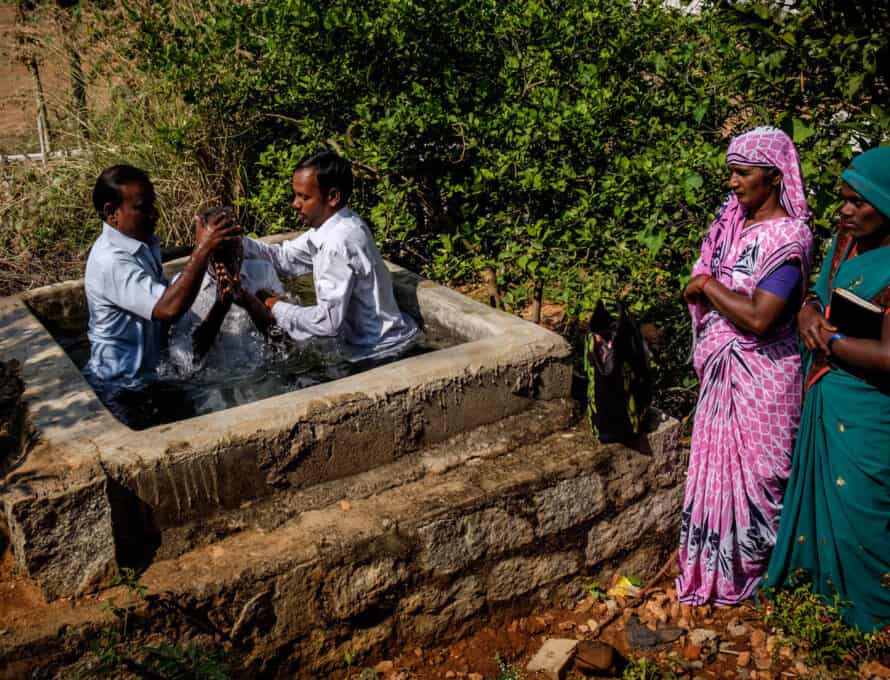 A new believer is baptized in South Asia (IMB Photo).

SOUTH ASIA (IMB) – Churches in South Asia have deep roots in fertile soil. Seeds of the gospel have spread across the area, and new churches are being planted. Churches plant churches who plant churches, and each church’s birth and subsequent growth requires local leadership. South Asian church leaders are putting into practice what they’ve learned and are training others to do the same.

Aadya is one of many South Asians spreading the seeds of the gospel. Clark and Elizabeth Atwood serve with the IMB in Aadya’s South Asian nation. They have invested in the lives of local church leaders and trained and equipped them to take the reins. 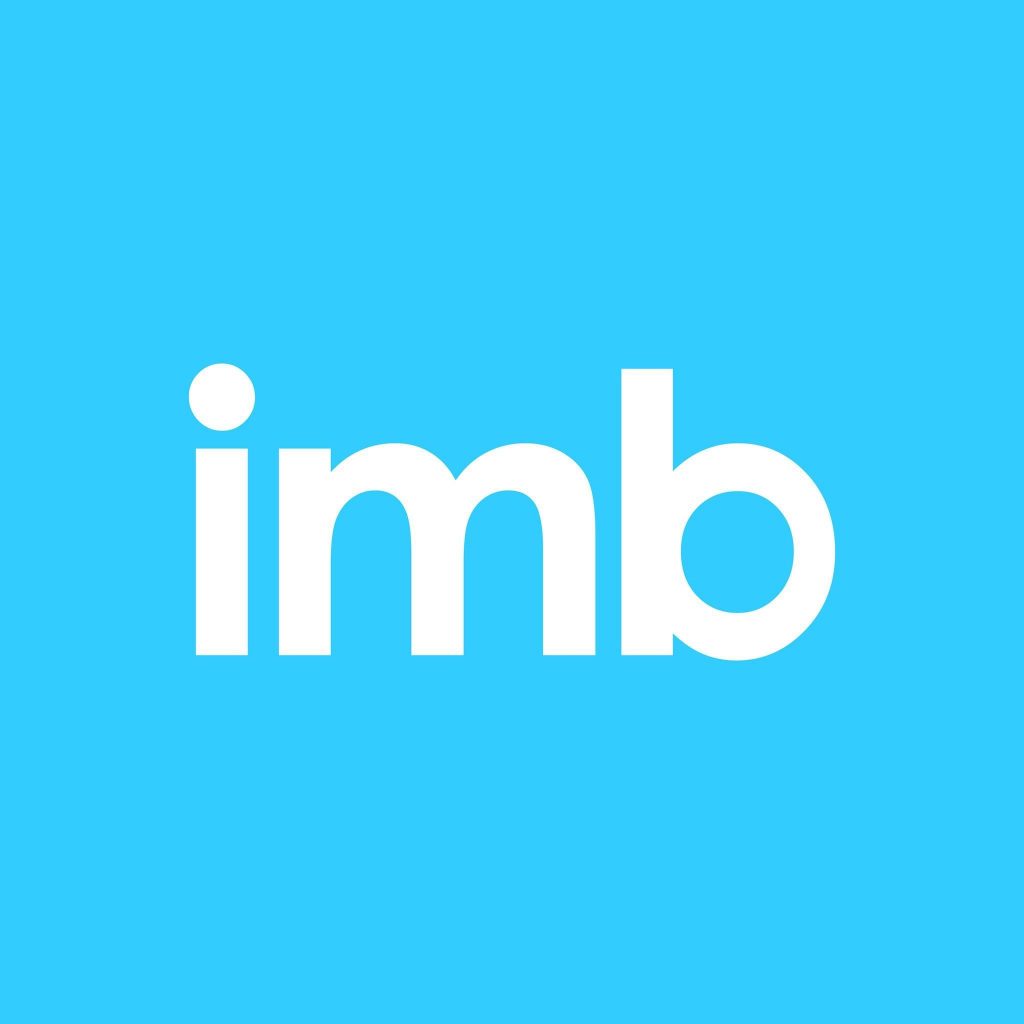 During a training, the Atwoods were thrilled to hear how Aadya fit Scripture into her cultural context. Aadya wove in the New Testament story of how Apollos was taught by Priscilla and Aquila. The story wasn’t originally part of the training material. This was proof of local ownership — a goal of church multiplication. Aadya looked for applicable Bible stories to weave into existing training material.

Clark said their goal as missionaries is 2 Timothy 2:2: “And what you have heard from me in the presence of many witnesses entrust to faithful men, who will be able to teach others also” (ESV).

The Atwoods and other IMB missionaries, both past and present, have trained believers to share the gospel, disciple Christians and start new churches. In many areas in this South Asian country, the gospel has been entrusted to local believers.

Now, Clark’s role with these networks is understanding what leaders say is working well and what isn’t. Then appropriate action can take place.

Raahil and Sadiya are examples of a modern-day Priscilla and Aquilla. The couple minister together and have started eight or nine groups of people who are interested in the gospel.

Several months ago, Clark asked Raahil how his ministry among these groups was going.

Raahil felt it was time to stop visiting one area. People weren’t responding and were only interested in money. Raahil told Clark he thought it was time to shake the dust off their shoes and find an area that might be more receptive. He asked Clark if that was OK.

“Brother, this is your ministry and you’re the leader. You follow God and you do what you think you should do,” Clark told Raahil.

Raahil listened to the Holy Spirit’s leading and went to a new area that was ready and waiting for the gospel. A new group formed.

“That’s part of the multiplication and exit process,” Clark said. “That’s a really cool story of local ownership happening, where he’s willing to make that decision as the leader to turn a different way, based on being led by the Spirit.”

Historically, some church networks have relied on Western missionaries and organizations for funding and direction. Modern-day Priscillas and Aquilas like Aadya, Raahil and Sadiya are leading local leaders to support their own churches.

History has proven, when churches are planted in new areas, persecution often follows.

Raahil’s mother’s house was burned down because Raahil was sharing the gospel and keeping Bibles in her home.

Persecution is attempting to batter the network of third-generation churches. This network champions multiplication and leadership development, and many people are committing their lives to Christ and leaving the faith of their community.

One family required hospitalization after being beaten. The persecutors also burned their house. Clark said the persecution is intended to force reconversion, which in most cases, isn’t successful.

Another example of persecution was the kidnapping of a prominent house church network leader. He’s older and has walked through many waves of persecution, Clark said.

The roots of these churches are strong, and Christians are weathering the wind and the storms. The seed of the gospel continues to spread, and church multiplication has a ripple effect.

Caroline Anderson writes for the IMB.