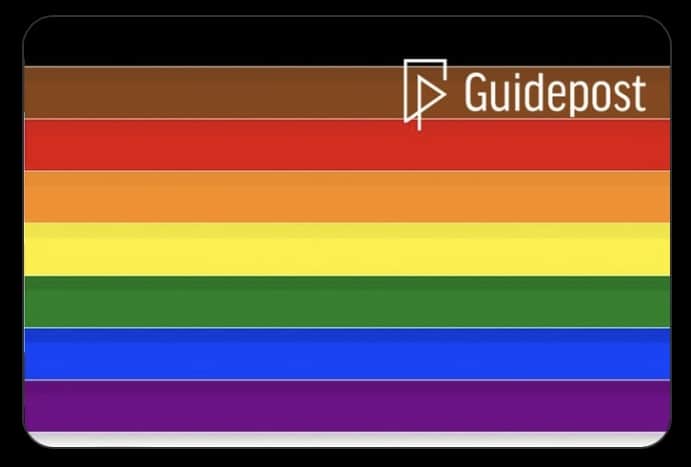 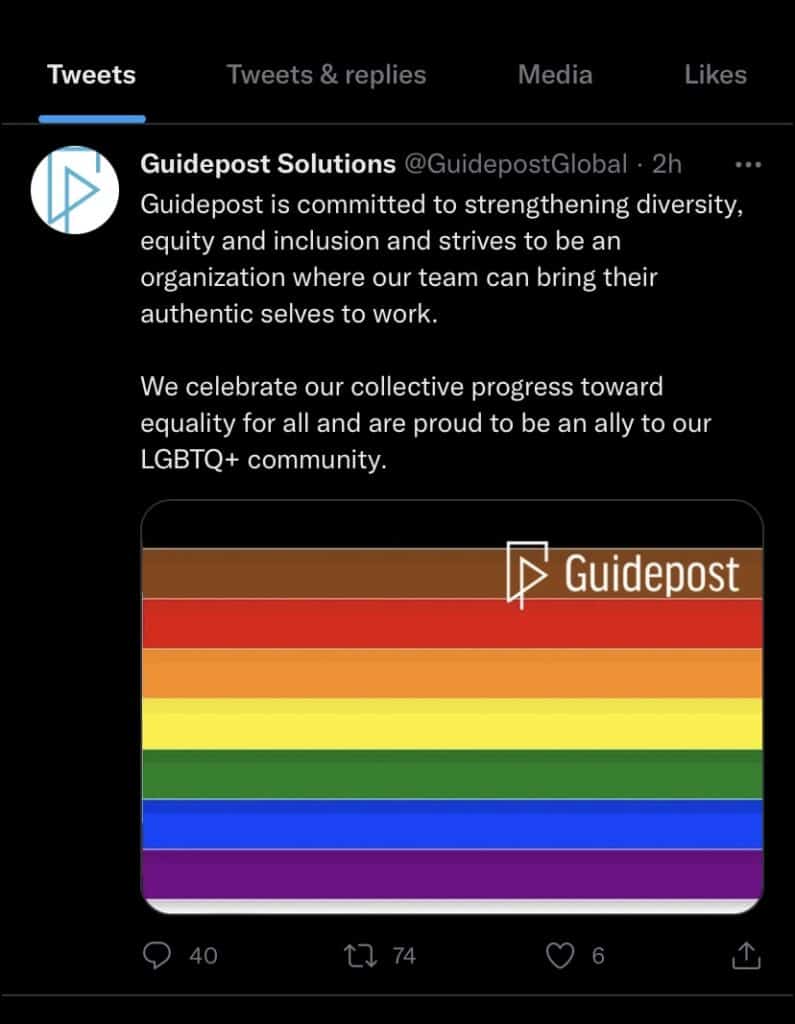 The Guidepost LGBTQ+ pride message – written on Twitter above a rainbow image – reads, “Guidepost is committed to strengthening diversity, equity and inclusion and strives to be an organization where our team can bring their authentic selves to work.

“We celebrate our collective progress toward equality for all and are proud to be an ally to our LGBTQ+ community.”

Also, on June 8, the Kentucky Baptist Convention’s state-level sexual abuse task force cut ties with Guidepost Solutions in response to the post, according to Kentucky Today.

SATF members responded later in the day, June 6, to wide-ranging comments on social media regarding Guidepost’s support of the LGBTQ+ agenda.

SATF member Andrew Hébert wrote in a Twitter post, “The SBC Sex Abuse Task Force contracted Guidepost to do the EC investigation because of their reputation as a world-class investigative firm. We did not choose them because of theological or political agreement. We do not agree with their recent tweet affirming Pride Month.”

SATF chairman Bruce Frank quoted Hébert’s Tweet, adding his own comment: “Good word,” he wrote. “Guidepost is a large, world-class, secular organization. We are grateful for their work but the recommendations being brought (to the EC regarding abuse reform efforts in the SBC) are from the SBC SATF.”

Earlier this year, the SBC’s EC approved up to $2 million to go to Guidepost Solutions from the EC’s reserve funds. This was in addition to another $2 million approved to cover legal fees paid to Bradley Arant Boult Cummings LLP, the EC’s new law firm – which supports the Nashville Pride festival, the LGBTQ Bar and is praise by the Human Rights Campaign, one of the nation’s largest LGBTQ organizations. (Read more here.) 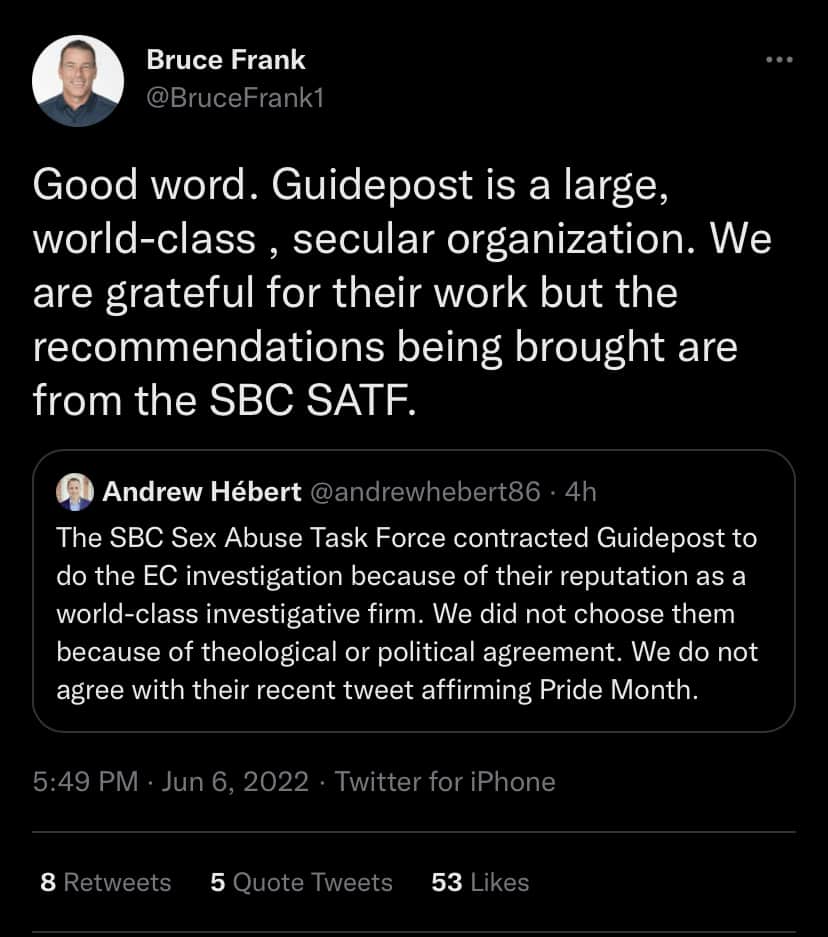 Last week, the EC approved three recommendations that commit another $14 million to sexual abuse reform efforts, including payments to Guidepost and Bradley. International Mission Board (IMB) President Paul Chitwood told The Pathway on June 2 that these original recommendations would have cost the IMB $4.5 million dollars during the next 15 months. Elsewhere, Chitwood explained why responding to abuse in the SBC is ‘absolutely necessary’ to model Christ-like compassion.

On June 9, however, Chitwood told The Pathway that his concerns about this loss of funds was resolved by a gift from SEND Relief that allowed a revision to the EC’s proposed recommendations. The SEND Relief gift was funded not by CP, but by giving designated directly to SEND Relief.

With the promise of this gift from SEND Relief, the EC’s revised recommendations were overwhelmingly approved by Southern Baptist messengers in Anaheim, June 14-15. Messengers also overwhelmingly supported the recommendations brought by the SATF, with guidance from Guidepost. However, some messengers expressed concern about the SBC hiring secular companies, like Guidepost and Bradley, who openly support the LGBTQ+ agenda.

Speaking to a question posed by one SBC messenger regarding Bradley’s pro-LGBTQ+ stance, Bradley attorney Scarlett Nokes – a member of a Southern Baptist church in the Nashville area – emphasized the importance of Christians striving to impact the culture for Christ by working at secular law firms and other secular businesses. Her statement received wide applause from SBC messengers.

However, while responding to this messenger’s question, SBC leadership did not directly address concerns about the SBC giving CP funds to secular businesses that openly promote and, in many cases, financially support the LGBTQ+ agenda – despite the SBC’s opposition to this agenda and despite the threat that this agenda poses to the First Amendment rights of Southern Baptist individuals and institutions through proposed policies like the Equality Act and the Missouri Non-Discrimination Act.

Various SBC leaders have clearly stated that they do not support Guidepost or Bradley’s stances on LGBTQ+ issues and that they were unaware of these stances when the companies were hired.

On June 1, Locke Lord also saluted the LGBTQ+ community on Twitter, writing, “At Locke Lord, we celebrate and stand with the #LGBTQ+ community and remain committed to encouraging inclusiveness, fairness and justice as well as advancing the principles of diversity and inclusion. #PrideMonth2022”. Locke Lord no longer provides legal counsel for the EC and no longer receives Cooperative Program funds from the EC.