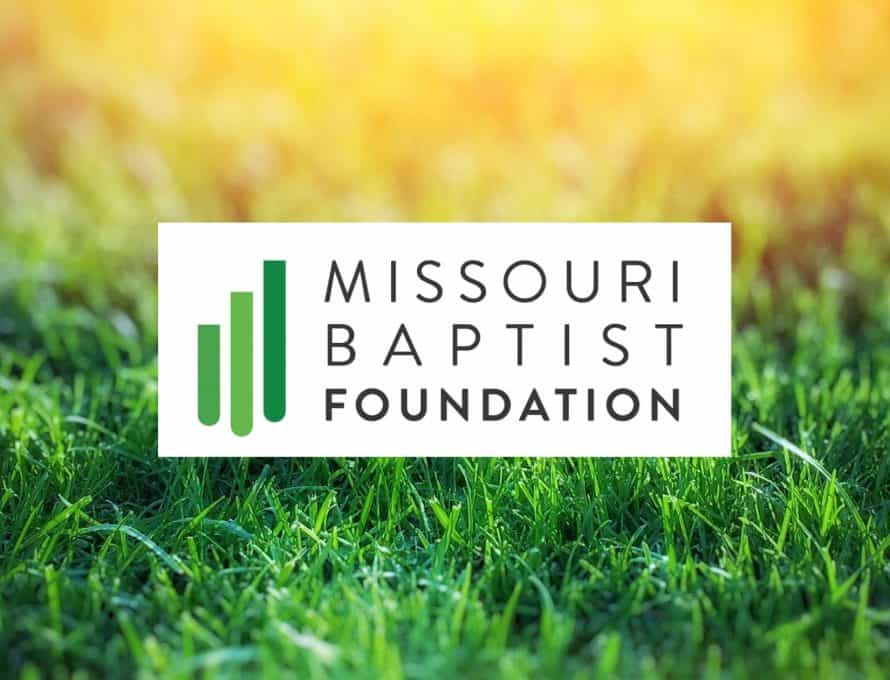 JEFFERSON CITY (MBF) – The Missouri Baptist Foundation Board of Trustees met on May 13th for its Tri-annual meeting. The trustees gathered on the third floor of the Baptist Building in Jefferson City to review financials, hear reports from Chief Investment Officers, and get an update on the renovation of the former Windermere Baptist Conference Center (now called Encounter Cove).

The highlight of the board meeting was a report from Jeff and Shelia Brawley, co-founders of Encounter Ministries. Jeff shared an exciting report and pictures of the many renovations occurring on the property. “We want to continue the heritage the Baptists began on that lake property called Windermere so many years ago. We believe the Lord has entrusted that property to us now at Encounter Ministries, and we want to restore the grounds to a quality that serves the kingdom well. But, without the Lord’s presence on that sacred piece of property, the quality of accommodations matters very little. It is about changed lives.”

Encounter Ministries entered into a lease with a purchase option agreement on January 1, 2022, renaming the camp Encounter Cove. They have continued to host their monthly ministry gatherings with almost a thousand attendees on those weekends. They will be hosting a series of summer camps for children and youth while also being able to service families, camps, and other groups throughout the year. After being partially closed last summer due to a fire and extensive water damage from frozen pipes due to the previous winter’s extreme cold, the camp is undergoing many repairs and will be open to the public for business this summer.

Jack and Becky Brown, members of FBC Branson, were also honored for their service during the transition between the former operator and Encounter Ministries lease. “With Jack and Becky and their son Jason, it would have been a tremendously difficult challenge. They gave up a lot to serve as caretakers, and we cannot thank them enough,” said Franks. The board presented them with a gift voucher to take a well-deserved vacation.

Trustees hear about record set, on Assets Under Management

For the first time in its history, the total Assets Under Management (AUM) remained above the 200 million dollar mark for the second straight month. The AUM had dropped to just under 129 million dollars five years prior.

“Through positive market gains, the restoration of previous relationships, and a radical commitment to reaching new clients by creating the products and services churches and ministries want to Advance the Gospel, the Lord has provided generous growth,” said COO Shelly Vaughn.

Daniel Ward and Brett Danforth from Oak City Consulting shared the results of MBF’s Redemptive Institutional Investing strategy. “While markets were down year over year, our portfolio is performing as expected so far. While we will never reach the highs when the market is up, we do not plan to hit the lows in down markets. Our goal is to return our spending policy needs while being exposed to the littlest risk possible,” said Ward. “More importantly, our investments make the world a better place.”

MBF President Neil Franks shared, “We committed not only to screen certain investments out of our portfolios, but we also wanted to screen certain ones into the portfolio. Whether it is an investment into Biotech that treats disease, serving the underbanked, disrupting the silk supply chain, or investing in church buildings in Kansas City, we believe God wants us to make the world a better place through strategic deployment. Of capital.”

The trustees also heard a report from LandFund Partners, a new potential manager who invests in delta region farmland. Franks said, “we believe in the value of real assets and are constantly seeking ways to invest uncorrelated to the markets. We have recently added Mid-West farmland to our Kingdom and Storehouse funds and are looking to add other food-producing farmland investments.”

The board also heard reports that the Foundation’s finances are in good order, with revenue exceeding budget requirements and expenses below expectations. “The new estate planning workshops are also gaining momentum as we want every Missouri Baptist to have an estate plan that leaves something to Advance the Gospel,” reported Franks.

The trustees approved a grant of $50,000 to be immediately distributed to Hannibal-LaGrange University. “We believe in Dr. Harrison and his efforts to restore that institution to a solid financial position,” said Franks, “we join with others who support the work and encourage others to join us.” The trustees also provided Encounter Cove with a $50,000 gift earmarked for the continued restoration of the Lakeview Lodge. Encounter Cove is in the process of an entire makeover of the Lodge to include new queen beds, new furniture, and new linens. Vaughn said, “we hope to host our future board meetings in the lodge when complete.”

New board chairman Jennifer Ross convened the board meeting, with Rob Hawkins serving as first vice-chair and Chuck Brazeale as second vice-chair. The board will meet again in August to approve the budget for the fiscal year 2022-2023, review personnel matters, and get an update on investments.