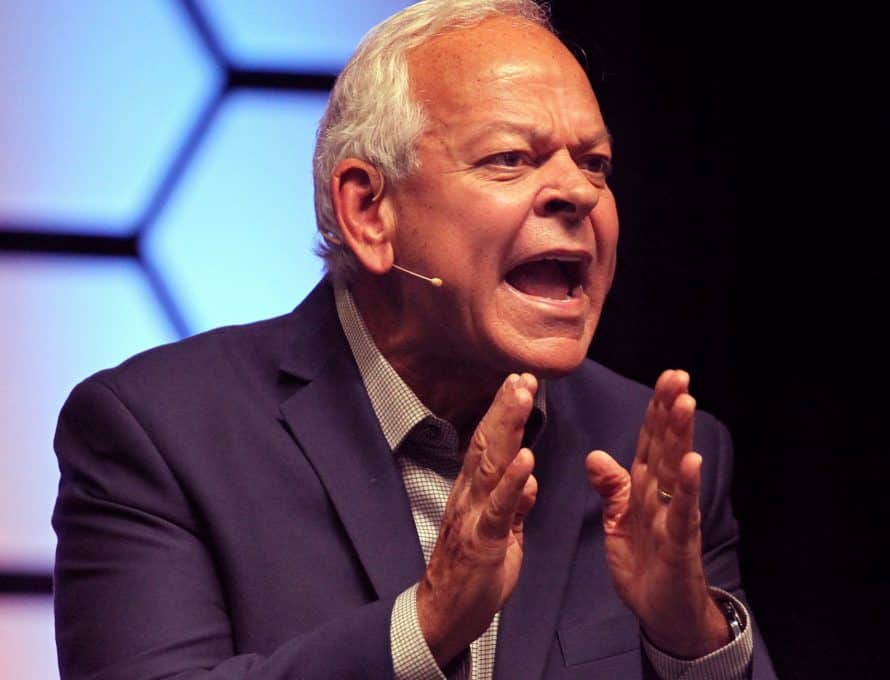 ALPHARETTA (BP) – Longtime pastor and SBC leader Johnny Hunt resigned from his position at the North American Mission Board (NAMB) on May 13, according to a statement from NAMB President Kevin Ezell. Hunt served as the senior vice president of evangelism and leadership since August 2018. He led prominent Southern Baptist church First Baptist Church in Woodstock, Ga., from 1986 until his appointment at NAMB.

Hunt was mentioned in the report from Guidepost Solutions released Sunday (May 22) on the alleged mishandling of sexual abuse claims by the SBC Executive Committee.

In the report, Guidepost said, “During our investigation, an SBC pastor and his wife came forward to report that SBC President Johnny Hunt (2008-2010) had sexually assaulted the wife on July 25, 2010.

Investigators say, “… their report was corroborated in part by a counseling minister and three other credible witnesses; and our investigators did not find Dr. Hunt’s statements related to the sexual assault allegation to be credible.”

“To put it bluntly: I vigorously deny the circumstances and characterizations set forth in the Guidepost report. I have never abused anybody,” he wrote.

In the tweet, Hunt acknowledged he did resign from NAMB. “While I have resigned from my position at NAMB, I will continue to dedicate my life to encouraging and instructing pastors.”

Ezell said, “Prior to May 13, I was not aware of any alleged misconduct on the part of Johnny Hunt. I learned the details of the report today along with the rest of our Southern Baptist family.”

Jeremy Morton, senior pastor of FBC Woodstock, said the church is processing the information in the SATF report.

“No one at Woodstock, except Johnny Hunt and the counselor mentioned in the report, knew about this prior to the publishing of the task force’s report,” Morton told Baptist Press.

In the tweet, Hunt says, “I want to be clear: My heart breaks for all victims of abuse. I support the rights of abuse victims to be heard and respected and made whole. I also support transparency and accountability for abusers.”

He goes on to say, “But transparency and accountability must be founded on truth and accuracy.”

In the report, investigators detail interviews with the “SBC pastor” and “wife” and the counselor it identifies as Roy Blankenship.

The report says, “He [Mr. Blankenship] also confirmed that there was an incident in Panama City Beach involving Dr. Hunt and the Survivor.”

It goes on to say, “Mr. Blankenship stated that he did not think he received the full story,” and, “He [Mr. Blankenship] confirmed that, at the time, his assessment was based on what Dr. Hunt told him and that the sexual contact was consensual.”