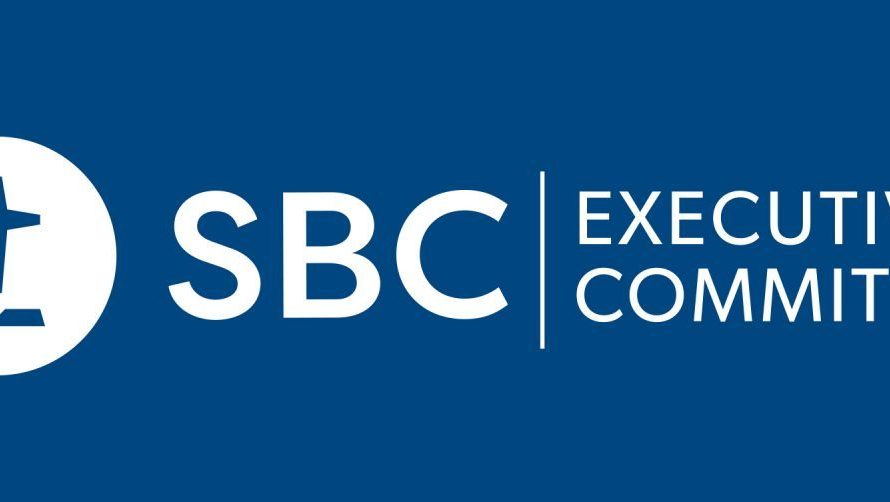 NASHVILLE (BP) – Chairman Rolland Slade announced Monday (April 18) that the SBC Executive Committee will hold a special called meeting Thursday, April 28. The meeting is being called primarily to discuss the relocation of the 2023 SBC Annual Meeting currently slated to be held June 13-14, 2023, in Charlotte, N.C.

“The good news is the attendance at the annual meeting is trending up, which is the primary reason for the move,” Slade said. “The footprint or space needed to hold our meeting is significantly larger than back in 2016 when the city was chosen.”

Charlotte was confirmed as the 2023 host city by messengers to the 2016 SBC Annual Meeting in St. Louis. Since that meeting, however, attendance at the annual event has grown, which means the 280,000-square-foot Charlotte Convention Center is not large enough to host the event, which is expected to draw more than 15,000 attendees. Space requirements for hosting an SBC annual meeting now exceed 400,000 square feet.

With the city unable to fulfill its commitments, the SBC Executive Committee has a duty to secure a replacement city per the SBC Constitution. The replacement city is slated to be New Orleans.

“I imagine the Baptist State Convention of North Carolina is going to be disappointed, yet at the same time be understanding,” Slade said. “We are not second guessing the decisions made in the past. We are trying carry out our duty to have the annual meeting be successful and comfortable for all who will attend.”

Todd Unzicker, executive director-treasure of the Baptist State Convention of North Carolina, said North Carolina Baptists “have been excited to host and welcome our national brothers and sisters,” but added that they “understand the challenges presented by the ever-growing number of attendees.”

“It is a good thing that so many Southern Baptists want to be on mission together, and we look forward to joining them in New Orleans,” Unzicker said.

New Orleans last hosted the SBC annual meeting in 2012 – a historic meeting in which Fred Luter was elected SBC president. The meeting would be held at the Ernest N. Morial Convention Center, the same location as the 2012 meeting. The dates for the gathering would not change.

“New Orleans easily meets the four main objectives for a host city,” said Jonathan Howe, vice president for communications for the SBC Executive Committee. “We look for cities with ample space, with available dates, with available hotels, and that are in proximity to Southern Baptists. New Orleans was the only city in the southeast United States that met those criteria just 14 months from the scheduled gathering.”

Howe told Baptist Press that New Orleans boasts more than 4,000 hotel rooms within a 10-minute walk and more than 500,000 square feet of space for events at the convention center – easily meeting the needs of convention attendees and organizers.

Meeting in New Orleans would also mean Southern Baptists from around the country would have the opportunity to visit one of their seminaries – New Orleans Baptist Theological Seminary.

“NOBTS is thrilled to welcome Southern Baptist to our great city in 2023,” NOBTS President Jamie Dew said. “We want to encourage Southern Baptists to come early or stay late to take in the rich food and culture of New Orleans. We can’t wait to have you here with us and show you all God is doing on our campus and in our city.”

“We are excited to welcome back the annual meeting of the Southern Baptist Convention in 2023,” Horn said. “It’s been 11 years since Louisiana last hosted this gathering, and we’ll be ready to roll out the welcome mat for our Baptist family from across the nation. We’ll also be sure and save some of your favorite Louisiana cuisine!”

The meeting announcement also indicated that EC members would receive financial updates, legal updates, personnel updates, and details related to the June EC meeting. The meeting, held over Zoom, will not be livestreamed.