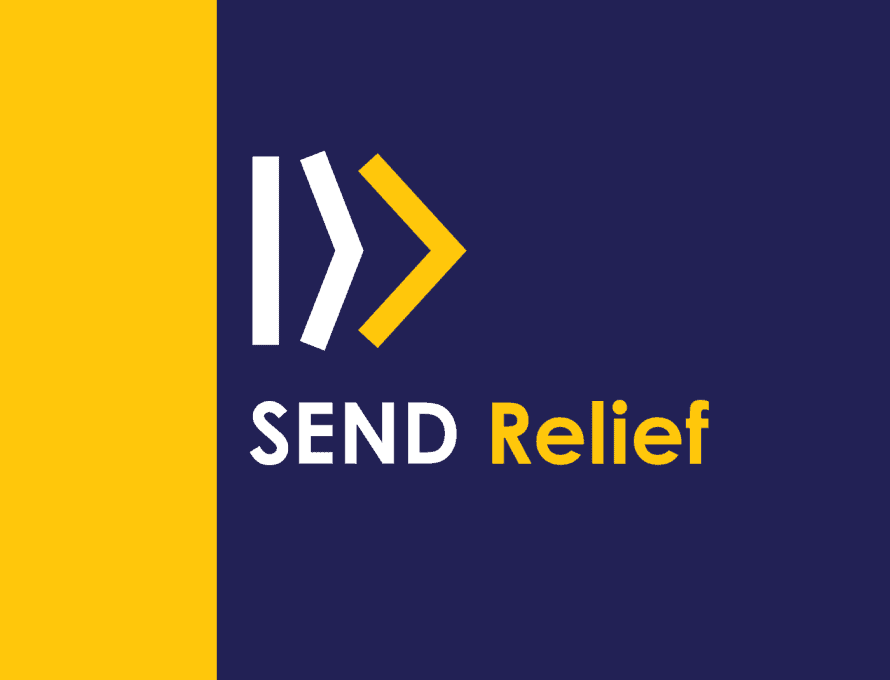 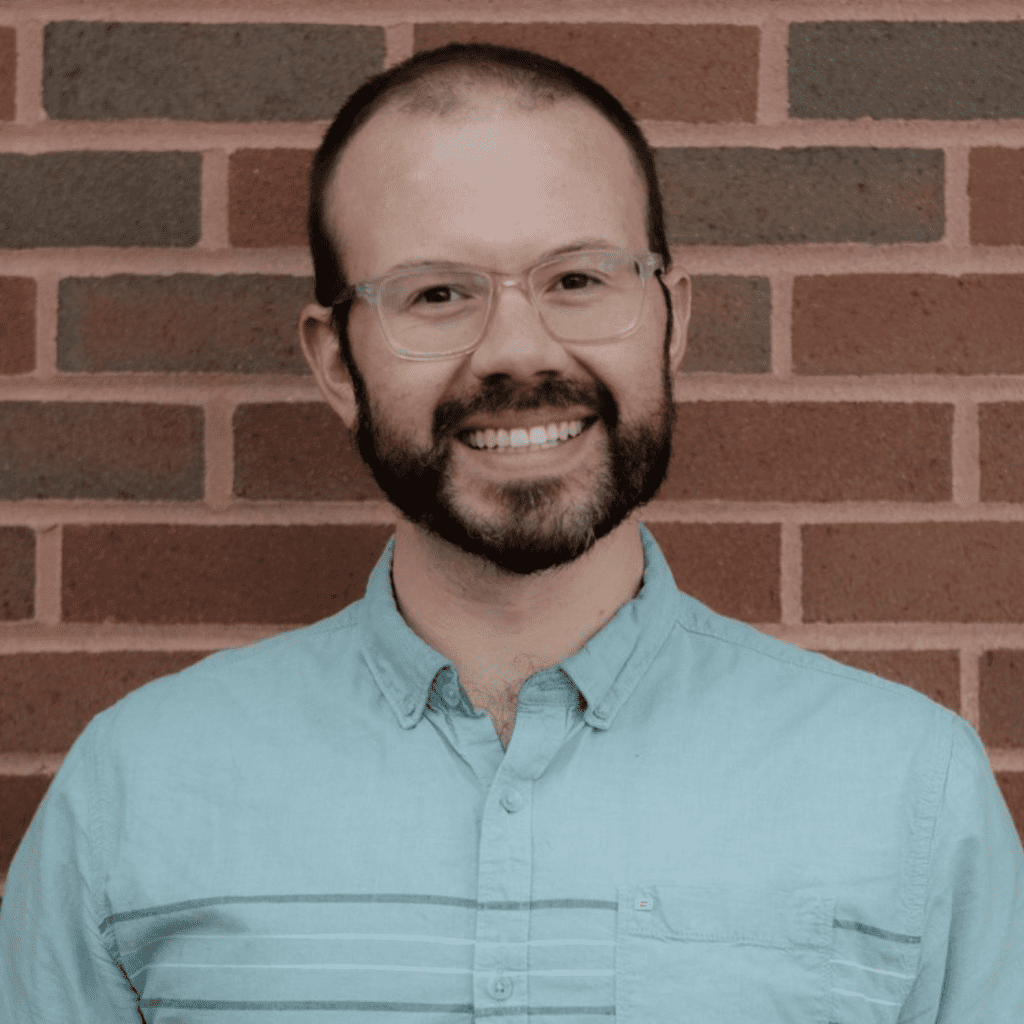 Uzzle directs the George Liele Center, the short-term missions division of the association. His role in planning and executing compassion-oriented ministry projects in the area lines up perfectly with Send Relief’s compassion ministry goals.

“The Liele Center trains and deploys teams that come outside of the metro area,” for ministry projects, Uzzle says. “We connected with NAMB as a partner to come alongside the work we were already doing.”

He says Baptists may sometimes be confused by Send Relief and another NAMB division: Send Network.

According to NAMB’s website, Send Relief “informs, trains and connects you and your church to needs in your community so you can build relationships that lead to Gospel conversations.”

St. Louis has been in NAMB’s Send Network for several years, and Uzzle says the metro Baptist association has coordinated ministry projects with its local church planters. He doesn’t see much changing now that he heads the local Send Relief efforts. “We want to partner together.”

Both sides of NAMB, he says, have common goals.

He says Send Relief teams “will be serving with partner organizations we work with: refugee communities, mercy ministries around the city, church planters.”

As an example of Send Relief service projects, Uzzle says three teams of 80 students from two universities in March performed outreach evangelism on the University of Missouri—St. Louis campus, canvassed several St. Louis neighborhoods to let people know about local Easter services, and did demolition work at a church that was undergoing renovation.

There was also “lots of painting, lots of lawn work and landscaping. One team was delivering furniture to refugees.”

Uzzle has worked for the St. Louis metro association for five years in coordinating local missions projects. Prior to that he was in campus ministry for InterVarsity Christian Fellowship. He’ll continue to be employed by the metro association but NAMB will eventually find a location for a regional Send Relief center that will house incoming teams. Student teams are now housed in churches or hotels.

As the George Liele Center director in partnership with NAMB he’ll see his first Send Relief team arrive in June. He expects to coordinate about 15-20 teams throughout the year.

However, he says there are projects “for local churches to be involved in compassion ministry year-round” because of the metro association’s requests from approximately 90 member churches and several nonprofit partners.

“A team might head to a local church to help with a backyard Bible class in a community. They might be going to a nonprofit to deliver furniture for refugees. They might be serving food for unhoused folks.”

He’ll also match groups to ministry needs outside the urban core if necessary.

“We’re looking for anyone that’s willing to serve and wants to be part of kingdom work in St. Louis.”

NAMB’s St. Louis Send Relief center is named for George Liele, whom Uzzle and others describe as the first Baptist missionary.

Liele was born in the middle of the 18th century as a Virginia slave. He became a preacher and served other slaves as an ordained missionary in the Savannah, Georgia area. After becoming a free man, he was a missionary in Jamaica in 1782—a decade before William Carey left England for India. 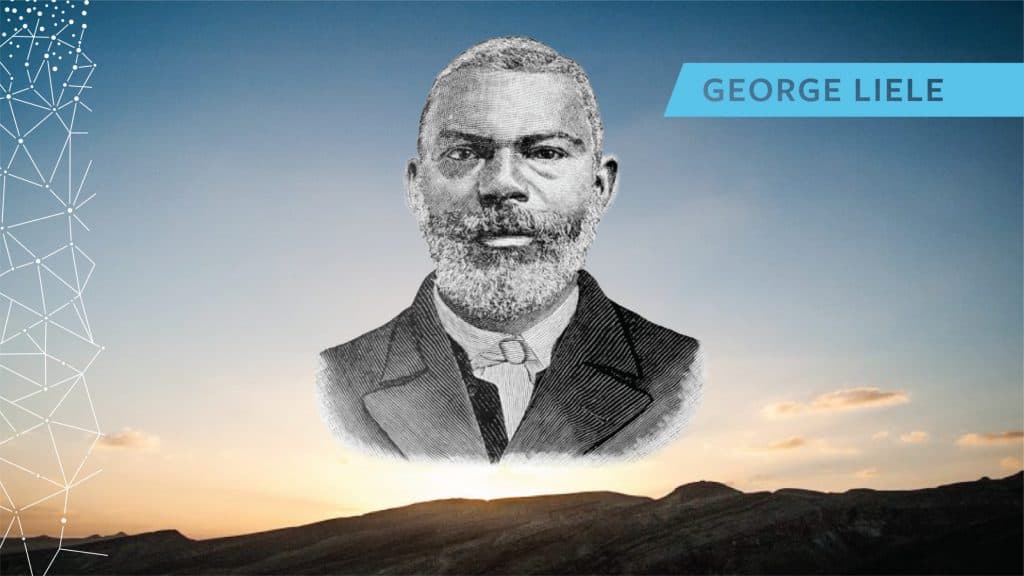