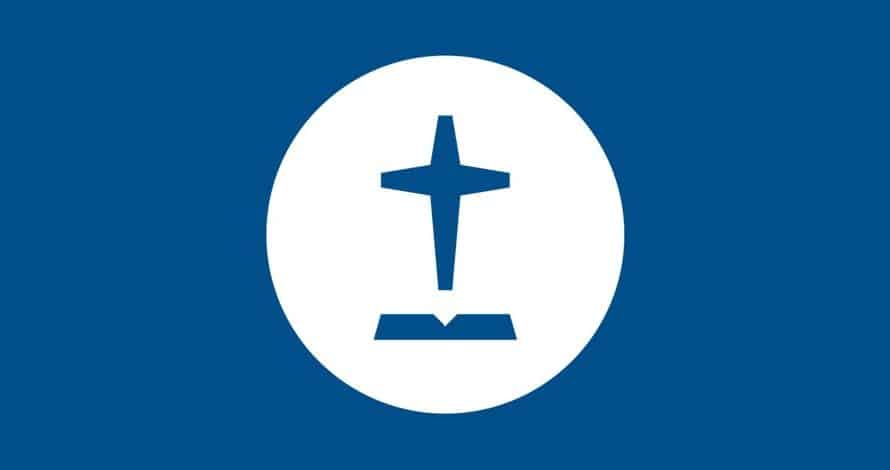 NASHVILLE (BP) – A secondary option for Cooperative Program giving through the Missouri Baptist Convention “is by no means permanent,” said that state’s president and board chair.

“This is only temporary,” explained Jon Nelson, pastor of Soma Community Church in Jefferson City. “As our new interim [Executive Committee] Director Willie McLaurin and Executive Committee address these issues, we look forward to going back to where we just were, which is one option, fully supporting the Cooperative Program.”

The central issue to which Nelson referred was addressed in a February article in the state convention’s newspaper, The Pathway, questioning the SBC Executive Committee’s hiring of Bradley Arant Boult Cummings for its inclusion and diversity initiatives.

On March 29, SBC EC officers released a letter to Baptist state executives on the matter. It can be read in full below.

Two options for giving will be provided in the coming months through the MBC’s remittance forms sent to churches. Plan A will be the traditional CP giving method, where gifts are sent to the Executive Committee and disbursed to other entities per the allocation plan messengers approve at each year’s annual meeting. Currently, the MBC retains 62 percent of its budget in the state and sends the remaining 38 percent to the SBC Executive Committee for distribution through the National Cooperative Program Allocation Budget. The EC receives just 2.99 percent of that allocation.

Plan B allows churches to select which SBC entities would not receive their gifts. Other states such as North Carolina, Wyoming and Oklahoma periodically forward church gifts to the EC with some type of designation or restriction. Georgia allows churches to exclude up to two CP budget line items. Missouri’s option sets no such limits.

MBC churches asked for and received a “Plan B” giving option from 2009-2017. During that span, a series of lawsuits between the convention and entities attempting to break away left many churches concerned their tithes would be used to pay lawyers instead of for missions. The most recent Plan B was phased out in 2018.

MBC Executive Director John Yeats, who serves on the EC by virtue of his office as SBC Recording Secretary, told Baptist Press that the state’s overall giving promotion is “100 percent behind the Cooperative Program.” However, pastors and churches began approaching him last fall with concerns after EC members voted to waive attorney-client privilege as it pertains to an ongoing investigation into the EC’s alleged mishandling of sexual abuse claims.

Out of those Missouri representatives, Yeats, Monte Shinkle and James Freeman voted no while Daniel Carr voted yes to waive attorney-client privilege.

“Local churches didn’t want to participate in the litigation costs,” Yeats said. “We’ve really struggled with wanting to provide the Plan B, but as more churches began voting with their feet, we realized we needed to make it available again.”

However, Yeats did not provide names of any Missouri churches who have left the convention over the issue.

Southern Baptist messengers at last year’s annual meeting approved a motion directing current SBC President Ed Litton to establish a task force to oversee an investigation into the EC and called for transparency measures up to and including the waiving of attorney-client privilege.

EC Chairman Rolland Slade was sympathetic to Missouri Baptists’ perspectives on the situation, given that state convention’s recent history with litigation.

“I understand their concern and – bottom line – I’d rather they see giving to the Cooperative Program as a choice rather than escrow their funds for a season. As a [former] North American Mission Board missionary for eight years, I understand how important those gifts are.”

“Almost 97 years ago when the Cooperative Program was created it was based upon working principles,” said Willie McLaurin, interim EC president and CEO. “Money given by the churches was to be evenly divided between the state convention and SBC.

The letter from EC officers to Yeats was forwarded to MBC board members prior to the April 7 meeting. Nelson said the Zoom call consisted of “pretty extensive” discussions regarding issues in addition to Bradley. Although a vote led to providing the Plan B giving option, he said it wasn’t unanimous.

“There were legitimate concerns,” he said. “And others shared their opinion the other way.

“I look forward to getting rid of our Plan B sooner than later as these issues are addressed and our churches feel comfortable with fully supporting the Cooperative Program as we have always done.”

The goal is to keep churches engaged in the Cooperative Program while being able to speak to issues of concern.

“The last thing we want is for elder and deacon meetings to lead churches to completely pull out over disagreements and leave our missionaries and church planters dry,” Nelson said. “If there’s a way we can work around this and still support them, we’re going to do it.”

“As interim President and CEO of the SBC Executive Committee I am committed to lengthening, strengthening and deepening relationships so that trust can be built and rebuilt,” vowed McLaurin. “Our cooperation and collaboration are strengthened when we seek to understand each other and trust the heart of those whom God has placed in the position of influence. The daily operational decisions are sophisticated and require diligence. The technical changes to ministry challenges are simple, but the adaptive changes require a measured and methodical approach.”