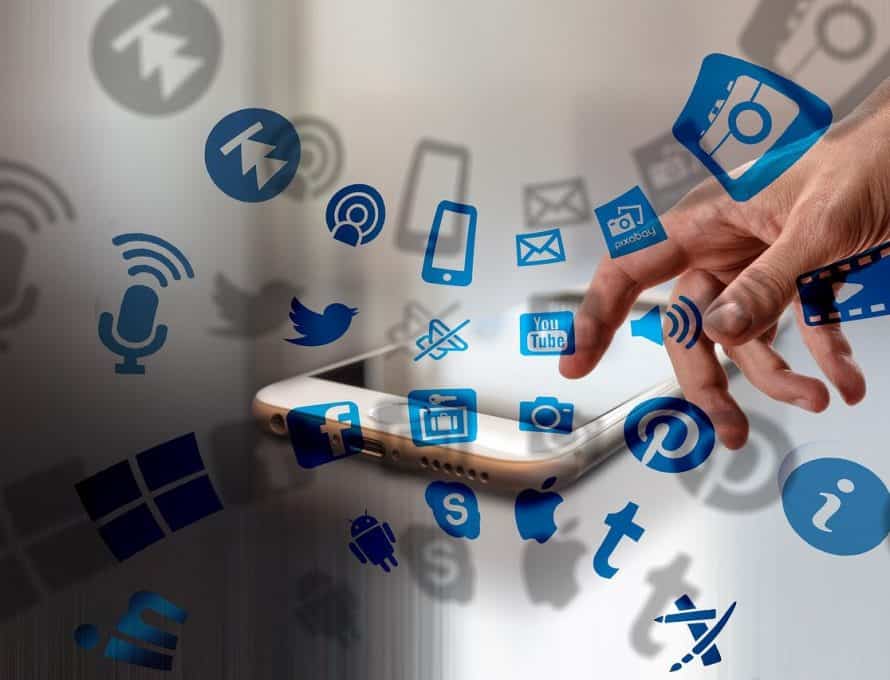 The findings are detailed in Media Matters: Evangelicals and Media. The study of over 1,000 American evangelical Protestants was released today by Infinity Concepts and Grey Matter Research.

The study found consumption of specifically Christian media content tends to be higher among three types of evangelicals:

The study also explores which media evangelicals prefer to use for specifically spiritual purposes, such as Bible teaching, study, or prayer. The average evangelical Protestant uses 3.4 different media types for spiritual purposes, with the most popular being printed books (43%), television (38%), and websites (36%). Significant proportions also use streaming video (29%), mobile apps (28%), broadcast radio (23%), and podcasts (20%).

Ron Sellers, president of Grey Matter Research, explains that this effect is relatively common. “We’ve seen this in many other areas – something new is introduced and it’s predicted to be the quick death of something traditional,” Sellers explains. “For instance, we saw it with e-readers, which were quickly predicted to kill off printed books. Instead, what often happens is consumers adopt the new along with the old rather than instead of the old, depending on specific needs.” Sellers and Dreistadt point to evangelicals under age 40 as an example of this: while 36% of evangelicals under age 40 use mobile apps for spiritual purposes, the same proportion still use printed books.