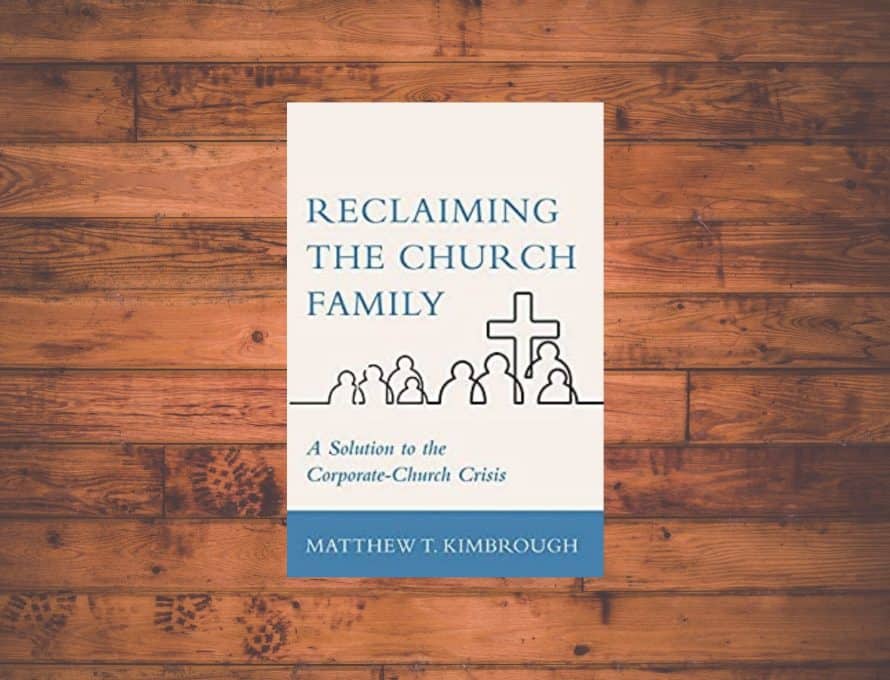 BOLIVAR, Mo. – The desire to know and share about what the church is supposed to be was the inspiration for Southwest Baptist University Matt Kimbrough’s book: “Reclaiming the Church Family: A Solution to the Corporate-Church Crisis.”

“During my time in vocational ministry, over a decade, I never found a source that really helped me think through, biblically speaking, what God designed the church to be: How do we relate to one another? Why do we really exist?” said Kimbrough, assistant professor of theology and chair of the division of Christian ministry at SBU. 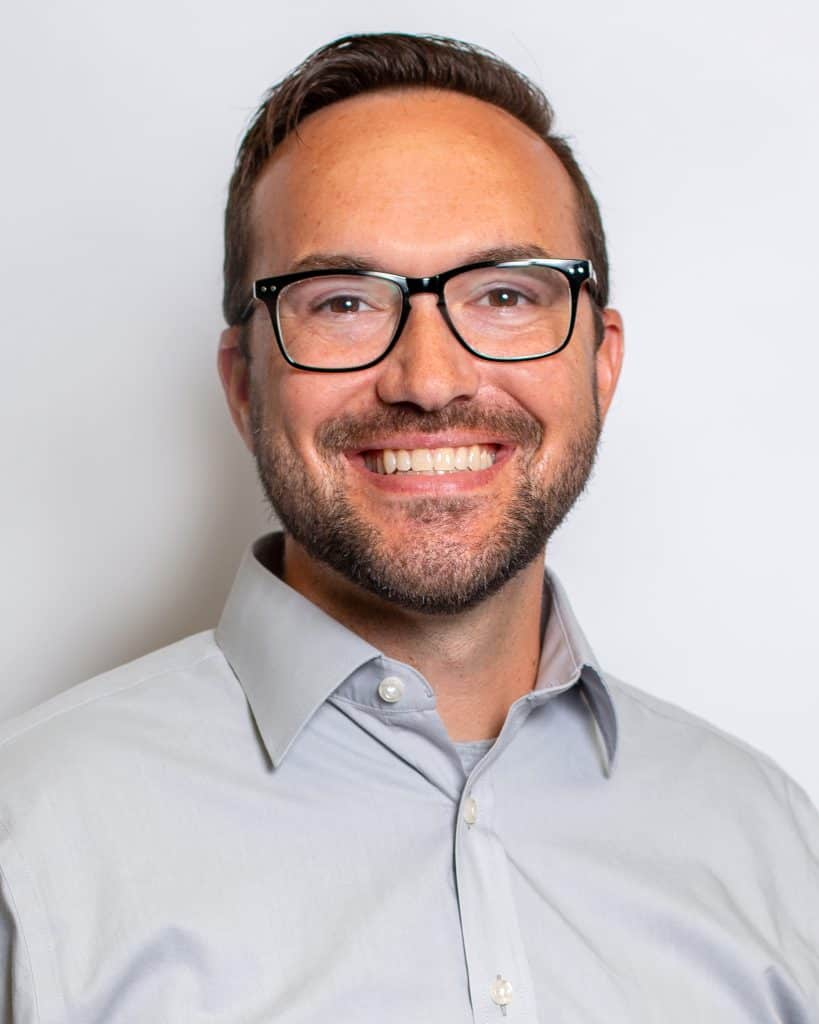 Kimbrough said readers will learn that the New Testament has a vision for what the church should be, which is communicated through “family language.”

“Almost all the New Testament authors use family language to talk about the church,” Kimbrough said. “Sometimes it’s very subtle, just using the language of brothers, or brothers and sisters. But sometimes, it’s more explicit – talking about the doctrine of adoption or what it looks like, actually in practice, to function like a family.”

As Kimbrough transitioned from full-time ministry to teaching, he noticed in his students the perspective of church being a business, operating like any other business in the world.

“I try to make it really clear in the book: businesses should act like businesses,” Kimbrough said. “I’m thankful for all the people who teach us how to be ethical, wise leaders in various kinds of businesses, but there are some significant differences between a church and a stereotypical business. Some of the dissatisfaction I’ve seen in fellow pastors, some of the unhealthy desires that I’ve seen in students over the years, relate to this idea that ‘it’s just a business. I’m going to climb the ladder, make my career better, and try to make more money.”

“I wanted to address that and say, maybe that’s not a good model for what churches ought to be. Maybe this family thing will address some of the issues, offering some of the benefits of what I call the corporate-church model without so much of the baggage.”

Published in January, Kimbrough has been using the book as a supplement for students to review in one of the courses he teaches.

“What I’m asking them to do is to read the book, identify other passages that I didn’t emphasize, and then discuss what types of practical ways they could apply the concepts and the passages to their local churches,” Kimbrough said, “to get them to begin dreaming about what a church family could look like in practice.”

While Kimbrough’s book is primarily geared toward people in ministry, he said it also reaches the layperson in the church.

“I have some chapters where I say, ‘If you’re in ministry, this is how the family model could play out. If you’re not a minister, per se, but you attend church and care about what the church is, this is how you should think about the implications,” Kimbrough said. “I really tried to address both crowds and tried to write in an accessible way.”

Kimbrough also calls for people to know and to be known.

“I want you to actually know people within your local church family,” Kimbrough said. “But you also need to be known. That means you open up your life, and I think that’s an important message for us as laypeople.

“But I think it’s a hugely important message for pastors and ministers, as well, because those of us in ministry tend to isolate ourselves a little bit. We feel like we have to have the Superman persona. I’m perfect and I can’t really open my life up to you. So, that’s one of the mottos throughout the book – the idea of ‘know and be known.’ That’s key to what God designed the church to be.”

For more information about the book, contact Kimbrough at mkimbrough@SBUniv.edu.