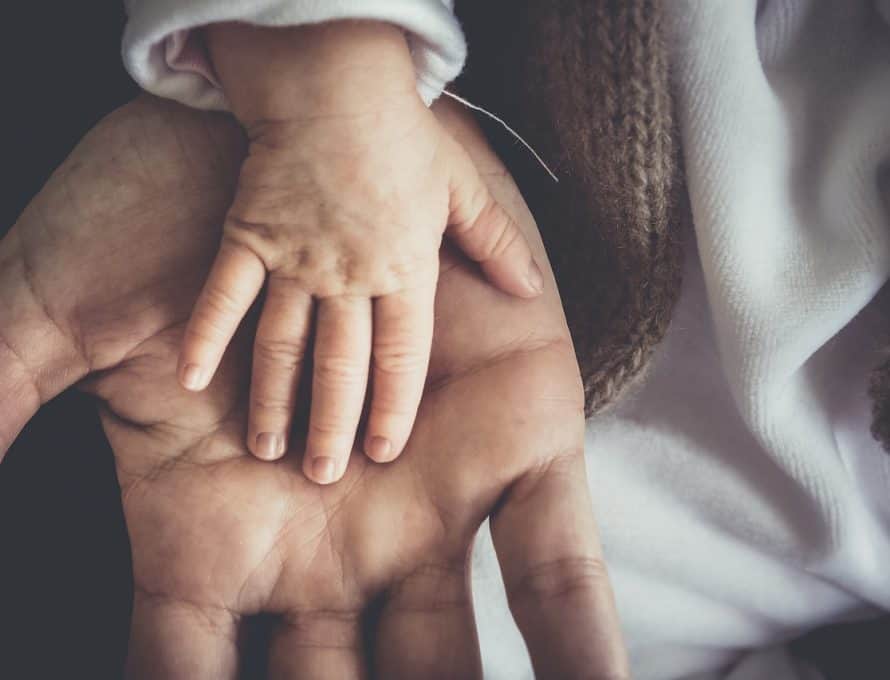 GLENDALE, Ariz. (Cultural Research Center) — Recently, longtime worldview researcher and bestselling author Dr. George Barna revealed the number of pre-teen parents in America that possess a Biblical worldview and the outlook could hardly have seemed more dire—until the research that followed.
According to the latest research from Arizona Christian University’s Cultural Research Center, where Barna serves as Director of Research, not only do a mere 5% of parents have beliefs that are in harmony with a biblical worldview, more often than not, those same parents do not follow through with consistent biblical behavior.
In essence, they’re talking the talk, but not walking the walk—and it’s sending quite the mixed signal to pre-teens, who are understandably confused.
“Kids are smart. And as they watch and listen to their parents, they are experiencing contradictions between what their parents say they believe and what they do. That’s every bit as concerning as the fact that 49 out of every 50 pre-teen parents do not have a biblical worldview to share with their family, to begin with.”
Beyond that, the study showed, because their parents’ behaviors don’t align with what they claim to believe, they’re also not intentional to surround their kids with other adults and influences whose behaviors do align with a Biblical worldview. That includes attending a church with a higher level of biblical worldview among its congregants.
“As those parents build the support team for their children—teachers, coaches, tutors, babysitters, pastors, doctors and so forth—one of the criteria for inclusion in that inner circle of trusted influencers is not going to be the worldview of those influencers,” he said. “The result is that most parents are setting up their children for constant exposure to inappropriate influence.”
According to the CRC’s research, embracing biblical principles and behaviors is very uncommon among pre-teen parents who attend Catholic, mainline Protestant, or traditionally black Protestant churches, where only 3% were found to have a consistently biblical set of beliefs, and just 3% consistently behaving in ways that conform to scriptural principles. Overall, among pre-teen parents who attend these churches (37% of pre-teen parents, overall), just 1% are characterized by consistent biblical thought and practice.
The 37% of pre-teen parents attending one of these churches is nearly double the proportion that attend evangelical, Pentecostal, non-denominational or independent Protestant churches (19%)—churches that tend to have higher levels of biblical worldview among their congregants, where even then, only 9% of the parents of pre-teens have a biblical worldview.
Connecting the dots, Barna says “It’s not surprising that young people in our nation are confused regarding gender and sexuality, the value of human life, and even why and how to nurture positive personal relationships. Christian churches are facilitating confusion rather than clarity and their parents more often than not send signals or make statements indicating that there are no right or wrong choices … only choices that feel right or deliver personal happiness.”
He concluded, “Parents these days often feel guilty ‘imposing’ their views on their children, having bought into the notions that imparting inviolable guidelines to their children is overbearing and intolerant, and that it takes ‘a village’—which we know as our culture—to effectively raise a child these days. That, of course, is antithetical to the God-given, biblical role of parents, which is to be the first and foremost shaper of the minds and hearts of their children toward bringing them under the authority of God.”

The data referred to in this report are taken from the American Worldview Inventory (AWVI), an annual survey that evaluates the worldview of the U.S. adult population (age 18 and over). Begun as an annual tracking study in 2020, the assessment is based on several dozen worldview-related questions that measure both beliefs and behavior within eight categories of worldview application.
The initial wave of the American Worldview Inventory 2022 was undertaken in January 2022 among a national sample of 600 parents of children under the age of 13. The survey data have an estimated maximum sampling error of approximately plus or minus four percentage points, based on the 95% confidence interval. Additional levels of indeterminable error may occur in surveys based upon non-sampling elements in the research process.
A second wave of the American Worldview Inventory 2022 was conducted in February 2022 among a nationally representative sample of 1,000 Christian pastors. The data from that wave will be released later in 2022.