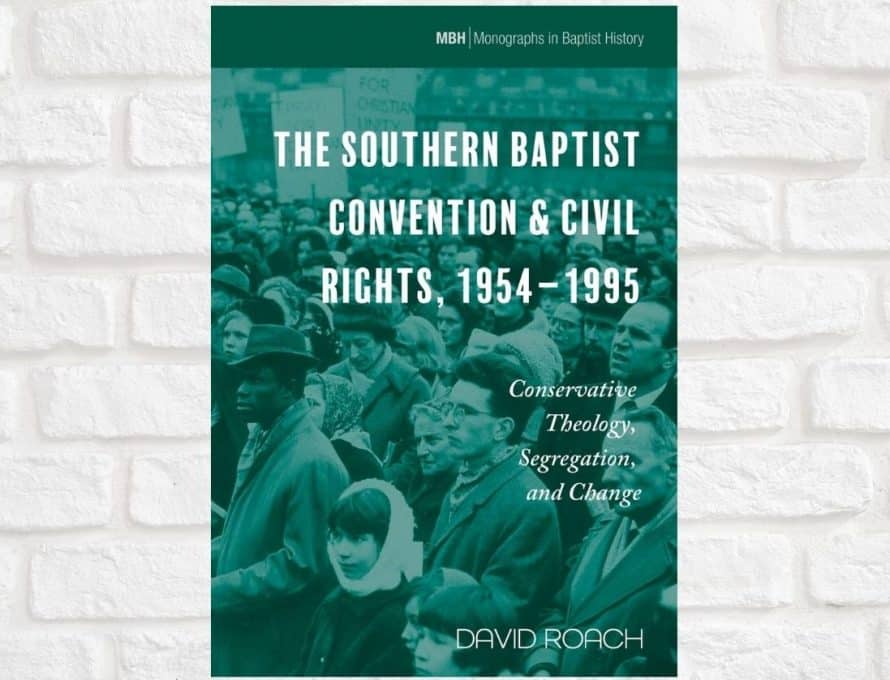 “Over time, leaders in the SBC showed Southern Baptists that the Bible demanded a change,” Roach said in an interview. 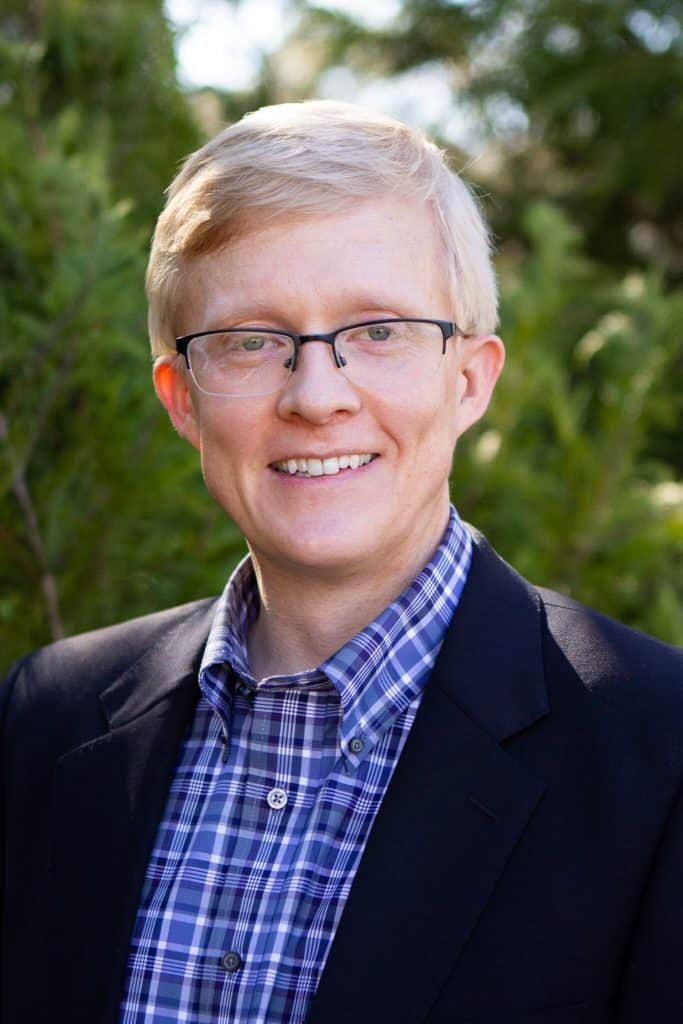 “When progressives within and outside the SBC tried to catalyze change by appealing to tenets of political or theological liberalism, they failed. Declaring ‘thus saith the Lord’ was by far the most effective means of changing the attitudes and behaviors of Southern Baptists.”

According to conventional wisdom, Roach notes, theological liberals led the Southern Baptist Convention to reject segregation and racism during the latter half of the 20th century. In addition to criticizing segregation, they created opportunities for interracial dialogue and ministry.

But that’s only part of the story, according to Roach.

As conservatives prevailed in the struggle with moderates over the convention’s theological direction from the 1970s into the 1990s, both sides embraced the biblical basis of racial equality. The groundbreaking resolution at the 1995 SBC annual meeting repenting of past racism and asking forgiveness from African-Americans was “an official acknowledgment of sentiment that had been percolating for years,” Roach says.

“It also laid a foundation on which Baptists can stand in today’s hot topics related to race. In discussing Critical Race Theory, intersectionality, voting rights and more, Southern Baptists – and other evangelicals – can agree on ideas expressed in the resolution and reason from there.”

“The Southern Baptist Convention & Civil Rights, 1954-1995,” published in December 2021 by Pickwick Publications, a division of Wipf and Stock Publishers in Eugene, Ore., is divided into eight chapters examining such topics as the history of Southern Baptists and race; the dismay among African-Americans over views and practices that contradicted what Southern Baptists said they believed; changes that occurred at Southern Baptists’ seminaries and colleges; and the influence of such leaders as Richard Land and, earlier, Foy Valentine who led the SBC’s Ethics & Religious Liberty Commission (formerly the Christian Life Commission).

Roach’s book “tells an important story and tells it well,” writes one of its endorsers, church history professor Gregory A. Wills, dean of Southwestern Baptist Theological Seminary’s School of Theology in Fort Worth, Texas. “It is based on wide, careful research and is thoughtfully argued. It makes a vitally important contribution to the history of racism and segregation in the Southern Baptist Convention and of its all-too-gradual rejection of those commitments.”

“Thinking about how we have come this far on race relations can help us make the rest of the journey,” Roach says. “The Bible’s teaching on race in light of the cultural moment is still the way forward as we confront issues raised by Charlottesville, George Floyd, the Alt Right, Black Lives Matter and political divisions. I hope this book encourages Christians of all denominations toward that path.”