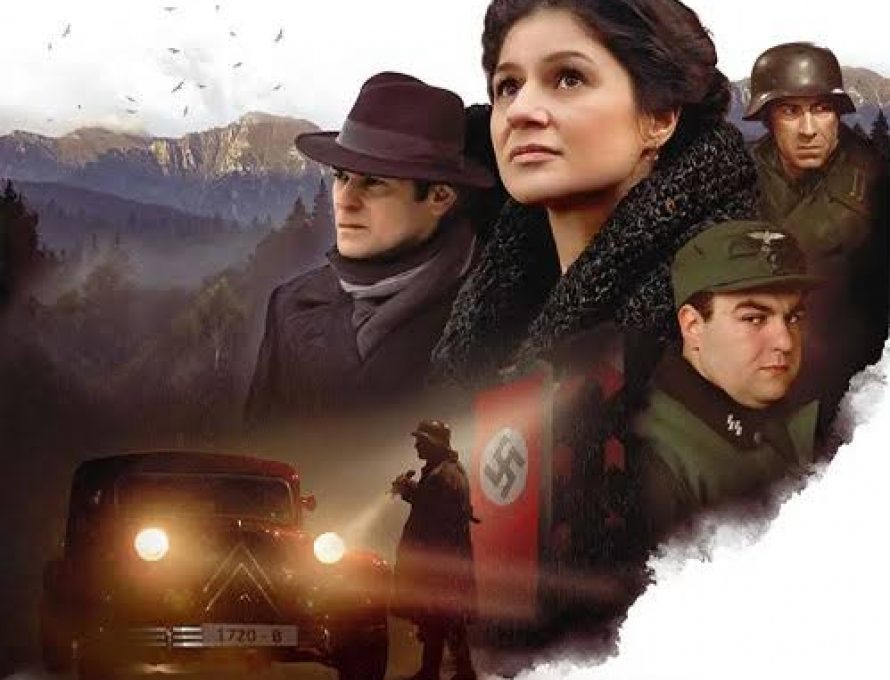 JEFFERSON CITY – As Christians turn their eyes to eastern Europe amid war in Ukraine, it may be timely to recall the testimony of Richard and Sabina Wurmbrand. The Wurmbrands, born into Jewish families and later born anew in Jesus, became faithful Christian witnesses in another eastern European country – Romania – amid the terrors of Nazi and Soviet oppression during the 20th century.

Their story is beautifully depicted in the movie “Sabina: Tortured for Christ,” co-produced by LifeWay Films and The Voice of the Martyrs, a global ministry to persecuted Christians that was founded by Richard Wurmbrand. The movie was available on demand, March 4-6, for free on www.sabinamovie.com. First released in November 2021, the film hasn’t received the acclaim it deserves.

The nearly two-hour movie stars Raluca Botez as Sabina Wurmbrand and Emil Mandanac as Richard Wurmbrand. Their acting is elegant and natural. They complement one another well, and they look the part of the real-life Wurmbrands, when compared with early photos of the couple.

Apart from a few weak – though not terribly distracting – moments, the film’s cinematography and musical score compare favorably with professional standards in the movie industry. The multi-lingual dialogue – including Romanian, German and English – powerfully adds to the movie’s realism.

Theologically, “Sabina” robustly displays the radical nature of Christ’s teaching. After all, does it really make sense, on a human level, to love one’s enemies? But this is precisely what Christ and the apostles demand of Christians: “If your enemy is hungry, feed him; if he is thirsty, give him something to drink” (Romans 12:20). Building to an emotionally rich climax, “Sabina” shows how the Wurmbrands modelled this gospel-truth and discovered its power to transform lives.