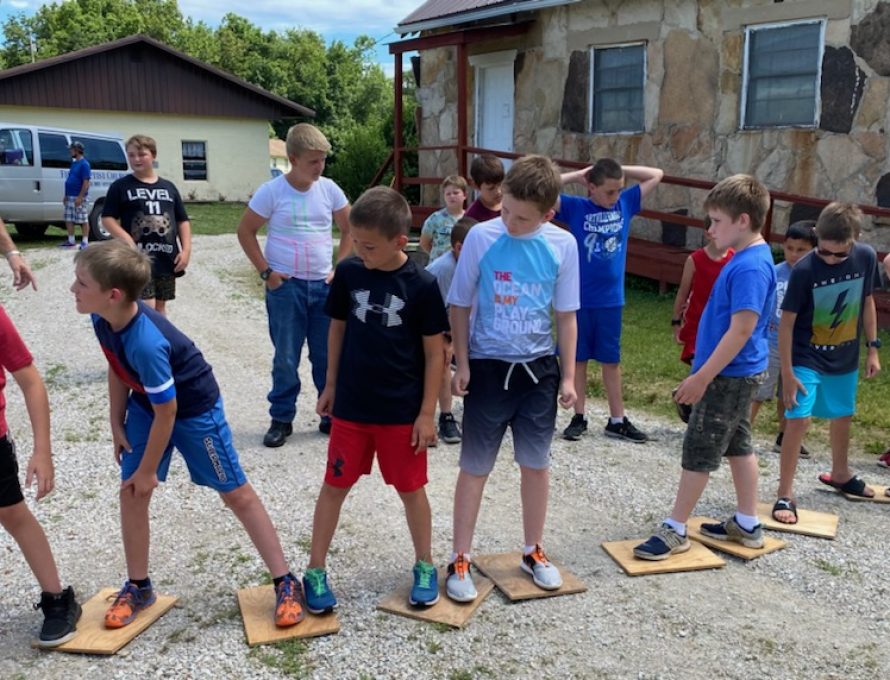 MANSFIELD – The Ozark hills of Southwest Missouri are rugged and rocky.  Cattle are raised here and a lot of people have chosen to live there. Some of them work as farmers and others commute to jobs in the larger towns.  Keith Vawter is a missionary to the churches and communities of Wright-Douglas-Ozark Baptist Association.  He seems energetic and enthused about his work there.

He has served as director of missions in the association for two years.  Previously he was an area representative for the Missouri Baptist Children’s Home (MBCH).  Vawter serves the association of 23 churches which is located in parts of three counties about an hour east of Springfield.  The association includes the towns of Ava and Mansfield as well as several other small villages. 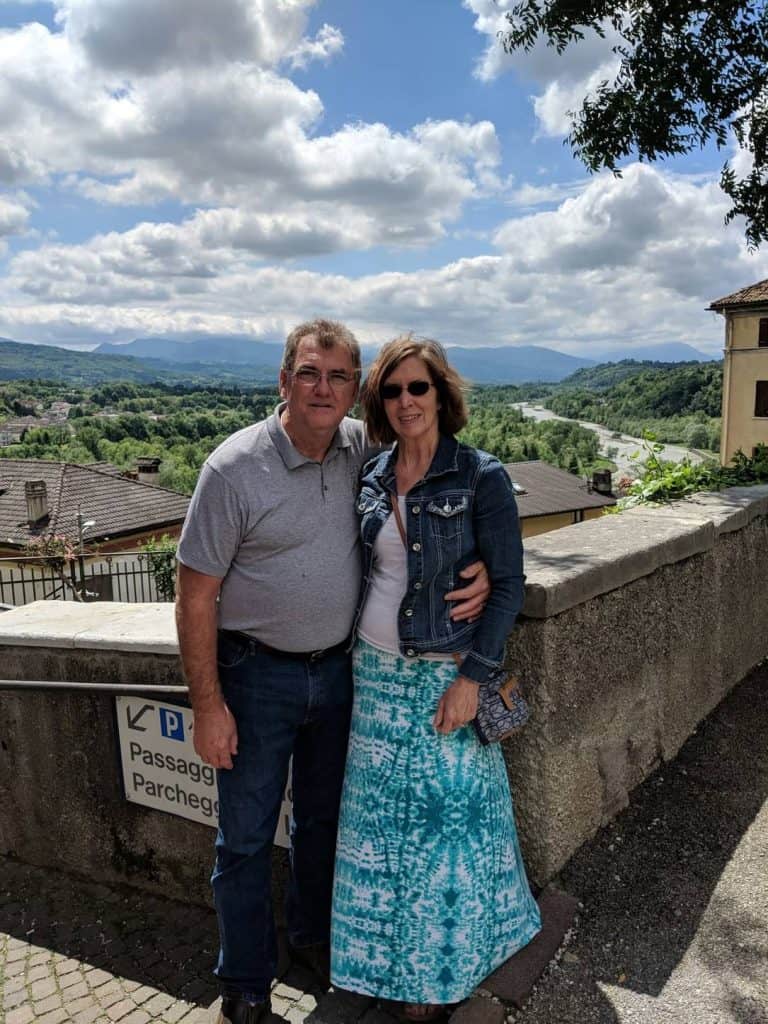 A native of St. Louis, Vawter has lived in several Missouri communities as well as Arkansas.  He  graduated from Southern Baptist College (now Williams College) in Walnut Ridge, Ark.  For a few decades he served as a pastor in eastern and southern Missouri.  Then for fourteen years he was the southwest region representative for the MBCH.  His first wife, Debbie passed away about five years ago.  She was a social worker the Baptist Home in Ozark. Then four years ago he married Terri, who is a school teacher in Mansfield.

At age 68, Vawter is semi-retired, saying he puts in somewhere around 20 hours a week except during church camps.  But he shows little signs of slowing up in ministry as he is energetic and enthusiastic about the ministries of the association.

Camps are one of their primary ministries as an association.  They own Camp Calvary and use it for three weeks of camp and rent it to other church groups the rest of the summer.  Last year 22 boys and girls got saved in their camps.

They also have a disaster relief trailer and do chain saw recovery work when called up for windstorm and tornado relief.  Others are trained for mass care and chaplain work.

They train VBS workers each year and the association is taking mission trips to Montana to help with churches in that state.  Nancy Sherman is leading that trip this summer with teenagers from First Baptist Church, Mansfield.

When asked to describe his association’s geography and culture, Vawter said, “Very rural.”  He added, “They are good country people. They care about each other.”

He told about a house fire in the home of one of the pastors in the association.  The community quickly raised thousands of dollars to help the family, including donations from some of the kids at the local school.

Vawter said they have their share of poverty in the counties he serves.  There are not quite as many poverty-impacted in his region as some other parts of Missouri but it is present.  He is noticing a lot more people moving in from different states – many from out west.

He said most people are hard-working.  There are teachers and medical personnel – many who commute to Springfield.  There are a few lawyers – but not many, he said.  Most of the farmers are raising beef cattle.  There are a few factories.  Many people have a small herd of beef and some chickens on their farms even if they don’t farm full-time.  A lot of people are horse enthusiasts and their region hosts the Missouri Walking Horse festival every year.

Asked if he thought the churches in his association are trying to reach people for Christ, Vawter said, “We are not doing a very good job of preparing them to reach people.  The churches love the people of their community and they try to meet their needs.  But we need to be more evangelistic.  We need revival.  We need to improve.”

He is leading his association to prepare the churches to be on mission for Christ.  The mostly smaller churches of Wright-Douglas-Ozark Baptist Association – some are running less than 10 in attendance – are concerned for their area and the lostness.  But there is more work to be done.

Vawter and his pastors and association leaders are striving with enthusiasm and energy to impact that lostness.