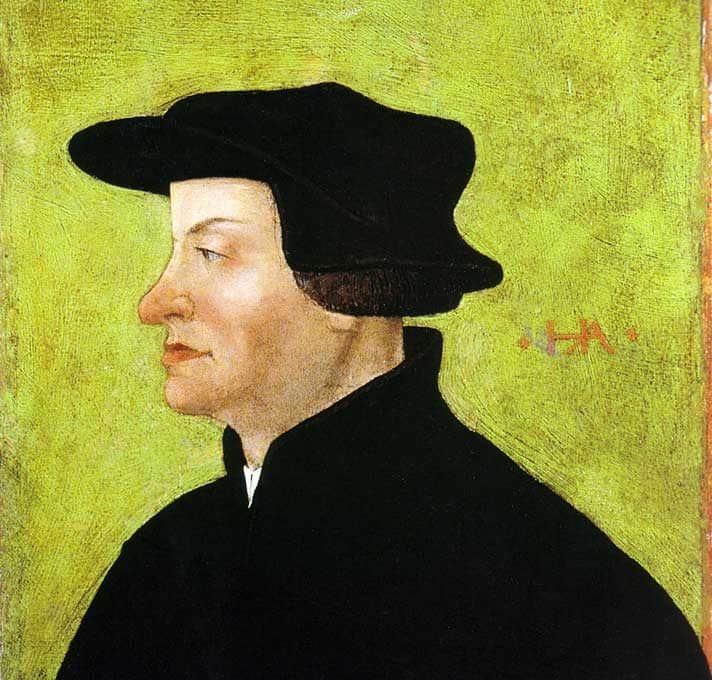 During the 16th century, early evangelical preacher Ulrich Zwingli led the Reformation of the city of Zurich, Switzerland, and he defended Christian liberty – even when it came to eating sausages during the season of Lent.

ZURICH, Switzerland – By 1523, the Protestant revolt against the medieval Catholic church had taken hold across Europe, and evangelicals (that is, early Protestants) in the Swiss city of Basel celebrated Ash Wednesday like never before.

In “nine great heaps,” they piled together wooden religious sculptures from across the city, deriding them as “idols” of the medieval Catholic church. And there, according to a report decades later by the English evangelical John Foxe, “all the stocks and idols … were burnt to ashes before the great church door.” In jest, Foxe (author of his famous Book of Martyrs) added, that day at least was “a right Ash Wednesday of God’s own making.”

Foxe’s comment about the hurly-burly of that 1523 Ash Wednesday says something about his less-than-reverent attitude towards the medieval Catholic church’s compulsory practice of Lent – the 40-day season of fasting that begins with Ash Wednesday and ends at Easter. Though some 21st-century evangelicals have in recent years begun to observe Lent, their forebears of the 16th century held a more negative view of the religious season. 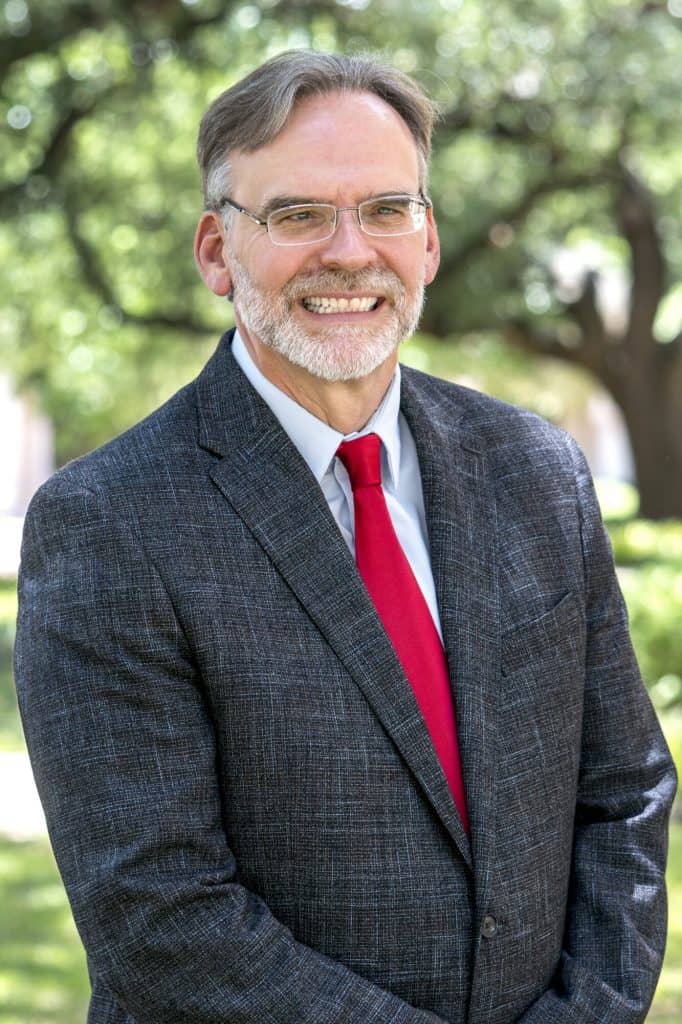 In fact, 500 years ago, during the Lenten season of March 1522, early evangelicals in the Swiss city of Zurich publicly revolted against the medieval Catholic church for the first time in what became known as the “Affair of the Sausages.” And, according to Southern Baptist church historian Malcolm B. Yarnell III, modern-day evangelicals can learn an important lesson from this act of protest.

“The Affair of the Sausages is as historically significant among the Reformed churches as Luther’s nailing of the 95 Theses is among the Lutherans,” Yarnell, research professor of theology at Southwestern Baptist Theological Seminary, told The Pathway. “On Ash Wednesday in 1522, Christoph Froschauer and his publishing team were physically tired after printing a new edition of the Letters of Paul. So Froschauer served his famished crew what he had on hand: hard meat sausages.

“However, the medieval church’s laws regarding Lent required Christians to fast from eating meat, eggs, and cheese. When the Catholic authorities found out, Froschauer was arrested. Ulrich Zwingli, the preaching pastor at the Grossmünster in Zürich, had been at Froschauer’s place when this all happened. He had not himself participated but was ready to defend the freedom of others to participate.

“Zwingli’s sermon, On Rejecting Lent and Protecting Christian Liberty from Man-Made Obligations, addressed the crisis. For Zwingli, the eating of meat at Lent is a matter of Christian freedom, as is choosing not to eat meat. The gospel of Jesus Christ frees people from self-justification. This includes the tradition of fasting for 40 days prior to the celebration of Easter.

“For Zwingli, the choice to participate in Lent is a matter of ‘Christian liberty,’” Yarnell told The Pathway. “The Good News sets the believer free from any effort to make himself or herself acceptable before God.”

Yarnell explained that early Baptists inherited Zwingli’s convictions about Lent. “The Anabaptists and the Baptists emerged primarily from the Reformed and related churches,” he said, “so the theological lessons learned in 1522 belong to those traditions, too.”

Indeed, the 19th-century Baptist preacher Charles Spurgeon expressed these sentiments about Lent in his 1893 sermon, “The Christ-Given Rest”:

“Do not let anybody come in and tell you that it is necessary for your salvation that you should abstain from this meat or that drink, that there is a merit in fasting for 40 days in Lent, or that you cannot be saved without observing such and such a holy day,” Spurgeon declared. “Your salvation is in Christ! Keep to that and add nothing to this one Foundation which is once and for all laid in Him!”

Likewise, Yarnell agrees with Zwingli’s defense of Christian liberty and the sufficiency of Christ Jesus for justification before God. “Observe Lent if you feel led to do so, but do not demand others observe Lent,” he said. “Don’t observe Lent if you feel so led, but do not demand that others reject Lent to satisfy your own conscience. Celebrating Lent won’t help save you; neither will rejecting Lent save you. Trusting in the Gospel of Jesus Christ alone saves you. Everything else in the Christian life is free gravy, including sausage gravy on your biscuits, if you like.”