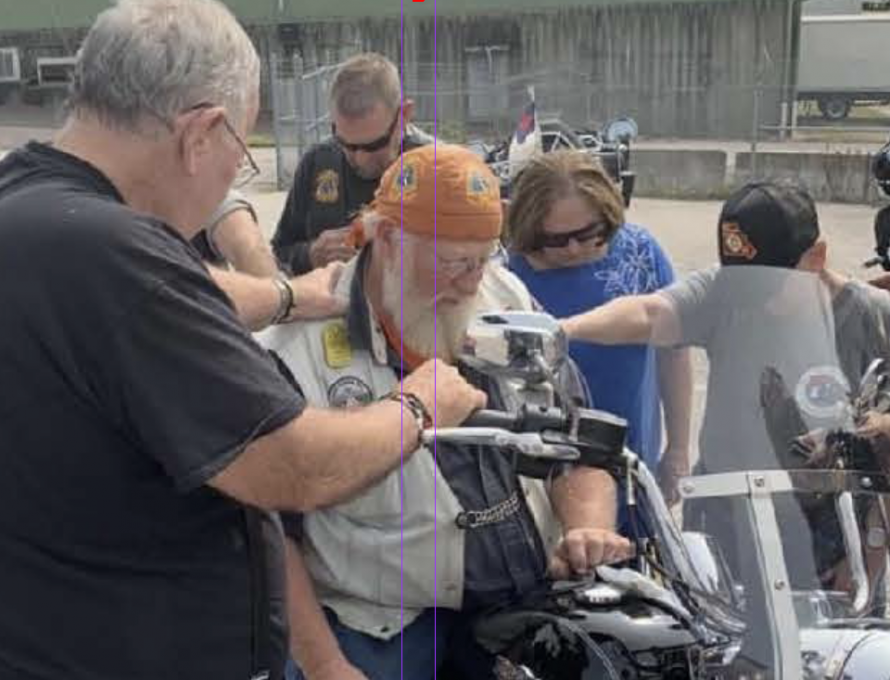 VILLA RIDGE – When The Ridge Church paid off its debt in 2016, Pastor Roger Johnson shared with members that he was uninterested in “adding more buildings” to the current campus. The congregation had already adopted smaller churches to help revitalize, and changed its name from First Baptist of Villa Ridge to emphasize the partnership. He wanted to continue revitalizing struggling churches.

“I felt like God wanted us to think more in terms of kingdom growth,” Johnson says. “God began to orchestrate all the details of moving to a multiple-campus church. My hope is to continue expanding God’s kingdom by restarting churches and coming alongside existing churches and giving them whatever support is needed.”

With four campuses now congregating each Sunday under The Ridge name, Johnson enjoys seeing the harvest of the revitalization efforts with new souls added to Christ’s kingdom.

Since 2015, the 117-year-old church has added campuses in Gerald, Leslie, and Sullivan. Across all sites it now averages just under 1,000 Sunday morning worshippers and 375-400 in Bible studies.

Johnson is quick to credit God’s leadership and members’ engagement in the growth.

“It would take volumes to describe all the people, events, and circumstances that God has weaved together,” Johnson says. “In my 43 years in pastoring, I’ve never been more excited about what God is doing.”

He says that while the Villa Ridge (VR) church offers financial and administrative support, it’s been up to each campus leadership team to plot its unique path.

“Each campus is encouraged to cast their own vision.  The vision of the VR campus is to see each campus become self-sufficient and begin to assist another struggling church to do the same.

“It’s been amazing to see how God works uniquely with each campus,” Johnson says. “No two churches and communities are the same.”

“They were debt-free and considering closing their doors,” Johnson says.

“In late 2015 we sat down with their leadership and talked about merging together. They said they were willing to do whatever it took to reach people and begin to grow again.”

The congregations merged, chairs replaced pews, a coffee bar replaced the pastor’s office, and services were live-streamed from the Villa Ridge campus.

Also, “12 to 15 people from our VR campus committed a year to be a part of the Gerald campus to help jump-start it,” Johnson says. The church currently runs around 55 attendees each Sunday.

Chuck Pierce and Austin Jackson split pastoral duties along worship and preaching responsibilities with services now live rather than streamed.

“The church is active again in the community with programs and events like Centershot (a children’s archery program with a devotional time), block-parties, father/son fishing derbies, and benevolent needs,” Johnson says.

In 2015 Leslie Baptist closed and gave its assets to the Franklin Baptist Association.

“Ron Spurgeon (who was a member of the VR campus) always had a dream of opening a coffee shop to reach bikers and others who were down and out,” Johnson explains.

Franklin Baptist Association Director of Missions James Plymale and the association missions committee were approached about opening the coffee shop in Leslie. They unanimously approved the plan and sold the Leslie church’s five-acre property and buildings to the Ridge for $10,000.

“Late in 2016, the coffee shop in Leslie became a campus of the Ridge Church,” Johnson says. “Ron’s dream became a reality.”

Johnson says Spurgeon now leads an evening-only Sunday worship service for around 15 worshippers, a Wednesday morning men’s Bible study for 12-15, and the Celebrate Recovery program on Thursday mornings for about 20 people.

“Ron’s passion is to share Jesus with everyone who walks in the door,” Johnson says. “It’s not uncommon for him to text me 1-2 times a week to let me know someone prayed to receive Christ as their Lord and Savior.”

True Vine Baptist Church in Sullivan had under 15 congregants when its former pastor retired. The members then agreed to merge with the Ridge in late 2016.

Matt Dudley, a former pastor and member of the Villa Ridge congregation, stepped up to help revitalize the Sullivan congregation.

“Matt is a rare, gifted, one-of-a-kind young man with an extreme passion for reaching folks for Jesus,” Johnson says. He “has grown the Sullivan campus to function independently of the VR campus—which we support 100 percent.”

Johnson says the Sullivan congregation outgrew its facilities and found larger space nearby.

“They grew from 15-20 in attendance to over 450 in a few short years.” The Sullivan congregation is now “completely functioning on their own.”

“I’m blessed to serve with an amazing staff here at Villa Ridge,” he says. “Our goal is to provide Christ-centered programs and activities for every age group.”

Missions is also a strong component of The Ridge.

“Our church gives 22 percent of our budget for missions,” Johnson says. Missions pastor Bob Caldwell “leads our church in opportunities, whether across the street to around the world, to share the love of Jesus.”

Caldwell says that while God gets all the credit, much of the revitalization and progress of the campuses must also be given to Johnson’s leadership. Johnson has led the church for 28 years.

“The growth of The Ridge is all God, but He is using (Roger),” Caldwell says. “We have new young married couples coming in on a weekly basis. Several are coming to Christ and going public with their surrender to Jesus though baptism. This growth has been so refreshing.”