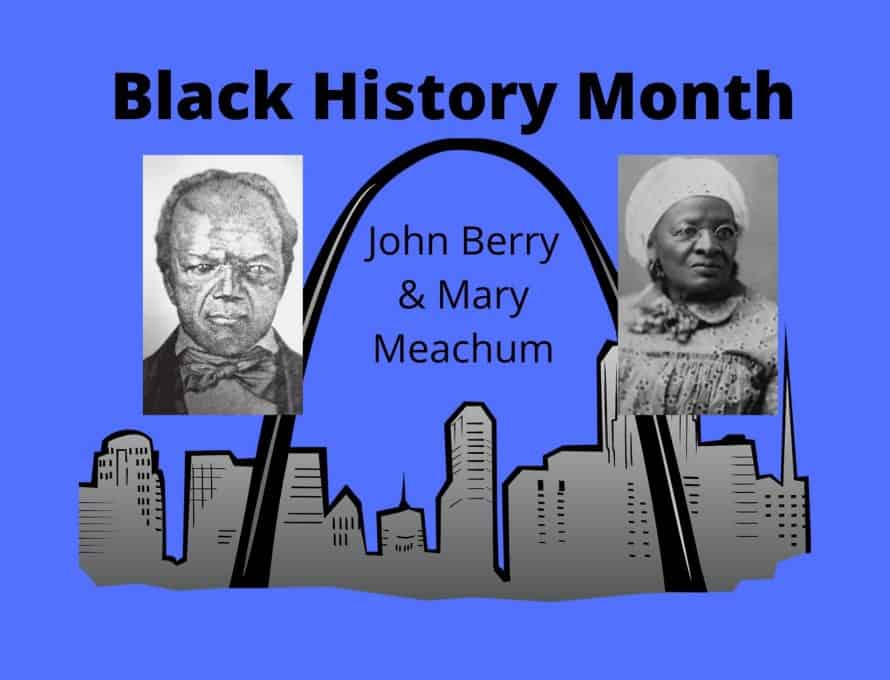 ST. LOUIS – When in 1847 the Missouri legislature passed an act forbidding “the instruction of negroes or mulattoes, in reading or writing” within the state, one Baptist pastor was determined to do something about it.

That pastor, John Berry Meachum, was himself born into slavery in Virginia on May 3, 1789, only two months after the United States Congress first convened under the new Constitution and only four days after George Washington was inaugurated as the nation’s first president.

In time, Meachum followed his master, Paul Meachum, to North Carolina and Kentucky. Then, with his aging master’s permission, he purchased his freedom by working in saltpeter mines.

But Meachum wasn’t content with his own freedom alone.

“Still I was not satisfied,” Meachum wrote in 1846, “for I had left my father in old Virginia, and he was a slave. It seemed to me, at times, though I was seven hundred miles from him, that I held conversation with him, for he was near my heart. However this did not stop here, for industry will do a great deal. In a short time I went to Virginia, and bought my father, and paid one hundred pounds for him, Virginia money. It was a joyful meeting when we met together, for we had been apart a long time.” 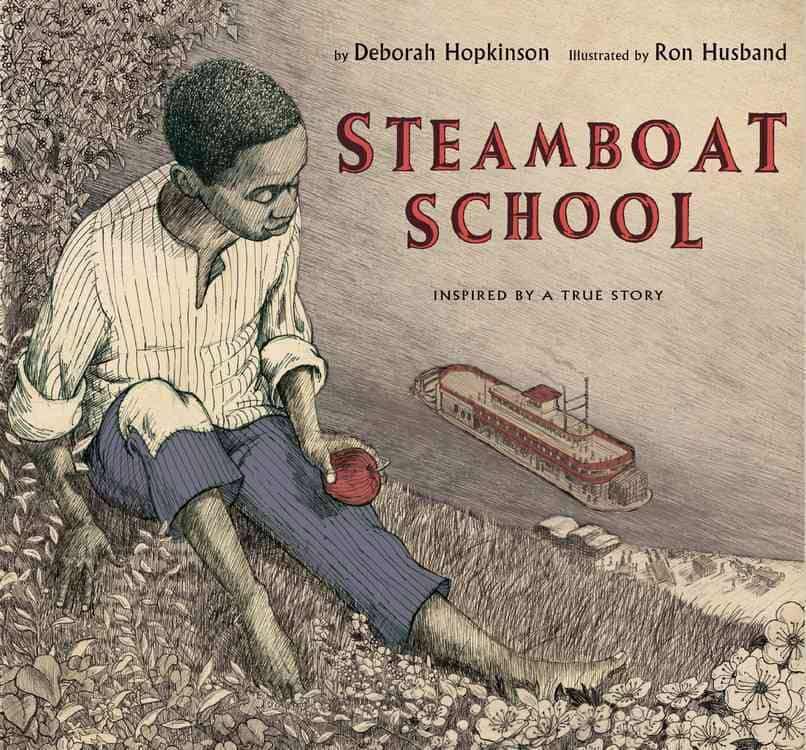 But Meachum’s father, who was also a Baptist pastor, knew his son needed something more than a joyful greeting. He needed to hear the gospel.

“(My father) turned to me and said, ‘You are yet in your sins,’” Meachum recounted. “His words went to my heart, and I began to pray and seek the Lord. Four weeks from that day I found peace in believing upon the Lord Jesus, related my experience to the church, and was baptized. … This was the year 1811, when I was about twenty-one years old.”

Afterward, Meachum and his father returned to Kentucky, where his mother and her other children lived. Soon, they too found liberty and eventually settled together in Indiana.

But Meachum’s wife, Mary, was still a slave and was taken by her master to St. Louis.

“I followed her, arriving there in 1815, with three dollars in my pocket,” Meachum recalled.

In St. Louis, Meachum also came into contact with the Baptist missionary to Missouri, James Mason Peck, whose congregation included both black and white members. Soon, Meachum began preaching and was ordained for the ministry in 1825.

Meachum then became pastor of a newly formed black congregation, the First African Baptist Church of St. Louis. It was the first Protestant church for African Americans founded in the city.

According to Dennis Hahn, writing for the Missouri Baptist Convention’s Historical Commission in 2017, Meachum’s church “started with 14 members and quickly grew to nearly 500 members by the mid-1840’s. … (The church) had a major impact in the establishment of more Baptist churches in St. Louis and Missouri. The church was responsible for the education of hundreds of slaves and freemen.”

“Meachum,” Hahn added, “was able to preach in the church and continue to run small businesses that helped many slaves earn their freedom as they accumulated wealth and work experience. As Meachum gained wealth, he was able to provide a home to those arriving in St. Louis via the ‘Underground Railroad,’ which in turn added members” to the church. These new members also gained opportunities to learn.

So Meachum wasn’t merely a pastor. He was also a teacher – that is, until the Missouri legislature’s 1847 act forced him to close his school in St. Louis.

But, with the creativity and industry that had characterized his life up to this point, he soon found a way to educate the people he loved so dearly: He started a school on a steam boat in the middle of the Mississippi River, outside the bounds of the state. He named it the “Floating Freedom School.”

But his widow, Mary, continued his legacy – especially his legacy of finding freedom for slaves. In May 1855, she was arrested while helping five runaway slaves cross the Mississippi River.

“Her home was declared a depot on the Underground Railroad,” author Deborah Hopkinson writes in her children’s book, Steamboat School, inspired by the legacy of the Meachums. “In 2001, the Mary Meachum Freedom Crossing became the first site in Missouri to be recognized as part of the National Park Service’s National Underground Railroad Network to Freedom.”