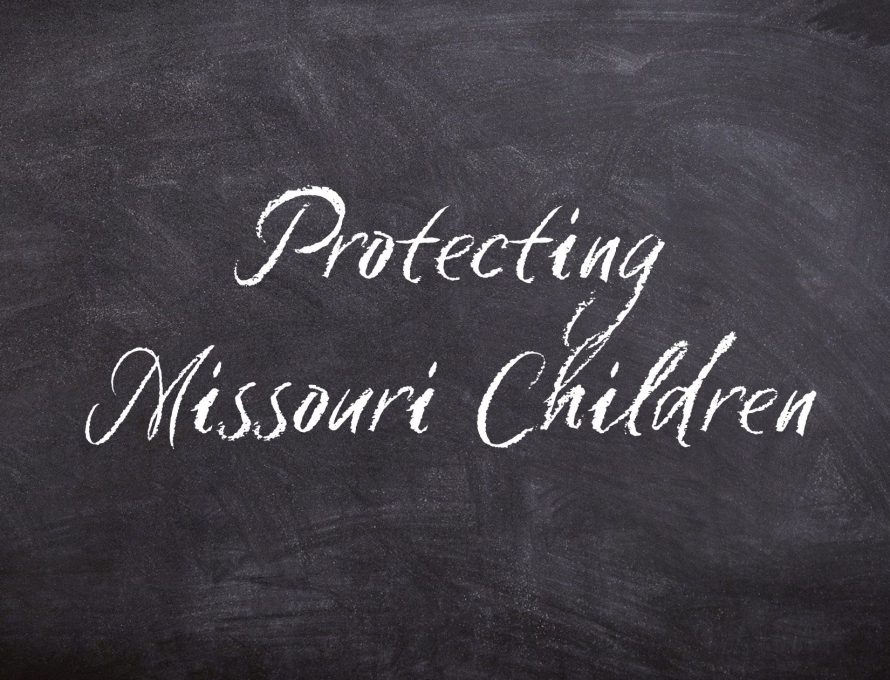 JEFFERSON CITY – Lawmakers and other leaders from across the state will gather at the Missouri Baptist Convention’s building here, Feb. 7 at 6:30 p.m., to learn how they can better protect Missouri children from medical “experimentation” supported by the transgender movement.

Missouri Rep. Suzie Pollock (R-Lebanon), who organized the event, told The Pathway that the event is prompted by the transgender movement’s expanding efforts across the nation to encourage young people experiencing “gender dysphoria or gender confusion” to undergo chemical or surgical sex-change procedures.

“(There are LGBT-friendly) gender clinics in St. Louis, and they are booked solid,” Pollock said, noting how these issues have come to Missouri. “This is a growing trend, at an alarming rate. And we have to get education out there for people about how dangerous (these sex-change procedures) really are. … They cause lifelong problems that cannot be reversed.”

Pollock told The Pathway she intends to file a version of the SAFE Act in the Missouri House of Representatives and hopes this event will help educate legislators on the issues related to the bill.

Pollock encouraged Missouri Baptists to be informed and to stand for truth on these issues, as well. “We need the Missouri Baptist Convention,” she said. “It’s important that the church be prepared to handle this situation.”