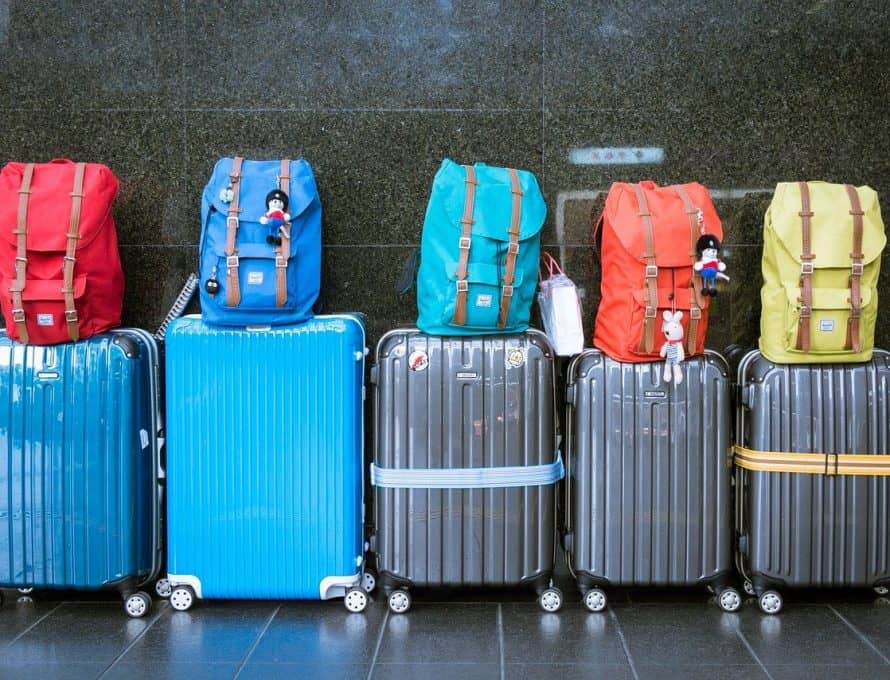 A gift bag full of gift bags. I have that. A Walmart bag full of Walmart bags. Got that too. That extra big tote bag in my closet? Do I even need to tell you that I filled it with a bunch more tote bags? I’m kind of a bag lady.

This is anything but a bag-brag, because I do understand that when it comes to storage, what I really probably need is a better bag of tricks. I would say I don’t want to be left holding the bag, but it seems I kind of do. And I’m going to put other bags in that bag. Possibly also put that bag in another bag. Baggety-bag-bag-bag. In a double-bagged bag.

As followers of Jesus, about the weirdest thing we tend to try to double-bag is an old-way walk with the sweet walk in newness of life via Jesus. It’s a mixed bag that just doesn’t mix. Weirder still is our tendency to try to fight our old nature’s pull in our own strength. Surely we know that when it comes to this kind of fight, we’re powerless, right? We can’t fight our way out of a wet paper bag.

Why try to fight in our wet-bag-weakness a battle Jesus has already won?

Is there a sin you’re wrestling on your own? You don’t have to. The same Jesus who bagged it by the power of His blood is with you. When we understand His victory and His power, we understand we can walk in freedom. That’s the “newness of life” walk.

Paul refers to it in Romans 6:4, “Therefore we were buried with him by baptism into death, in order that, just as Christ was raised from the dead by the glory of the Father, so we too may walk in newness of life” (CSB).

On the cross, Jesus broke sin’s power to condemn us. Broke it. Buried it. Bagged it and tagged it. At the point you became a follower of His, not only was your sin covered because of the cross, but that sin-seeking part of you was over-powered. The resurrection of Jesus powered up your freedom to say no to sin and yes to a new way of life.

Ask for His power to say no. A few verses later in Romans 6, Paul says, “For sin will not rule over you, because you are not under the law but under grace” (vs. 14 CSB). I love the paraphrase of this verse that says, “Sin can’t tell you how to live. After all you’re not living under that old tyranny any longer. You’re living in the freedom of God” (The Message).

It’s not that we never sin again after we give our lives to Christ. It’s that sin has lost its ability to bully us. We experience new freedom—we can truly live in freedom.

We’re further basking in this sweet freedom when we remember that when we do mess up, we’re not trapped in that sin. We didn’t design our own freedom. God did. And we were created to live in the glorious freedom of His grace—all by His indwelling presence.

Newness of life. We’ve got a brand-new bag, friends. So forget the money bags or the doggy bags. I feel like I’m free to ignore the slime bags and the dirt bags—especially the barf bags. But I’m all in for this new bag. It’s the swaggiest swag bag that’s ever been swagged. Or bagged. Yes, I’m in. In like a bag in a bag in a bag.