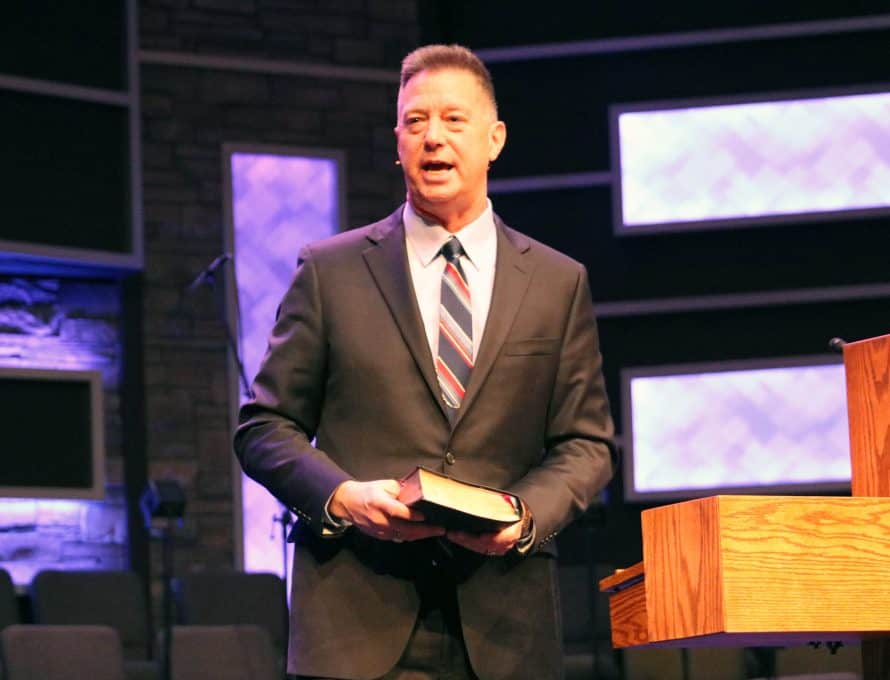 The church welcomed Missouri Gov. Mike Parson and First Lady Teresa Parson, as well as other state officials, to the event.

First, Bumpers encouraged them to “develop a heart of gratitude” and rejoice for all God has done – just as, in Exodus 18, Moses’ father-in-law Jethro rejoiced when he heard that God had freed the Israelites from slavery in Egypt. 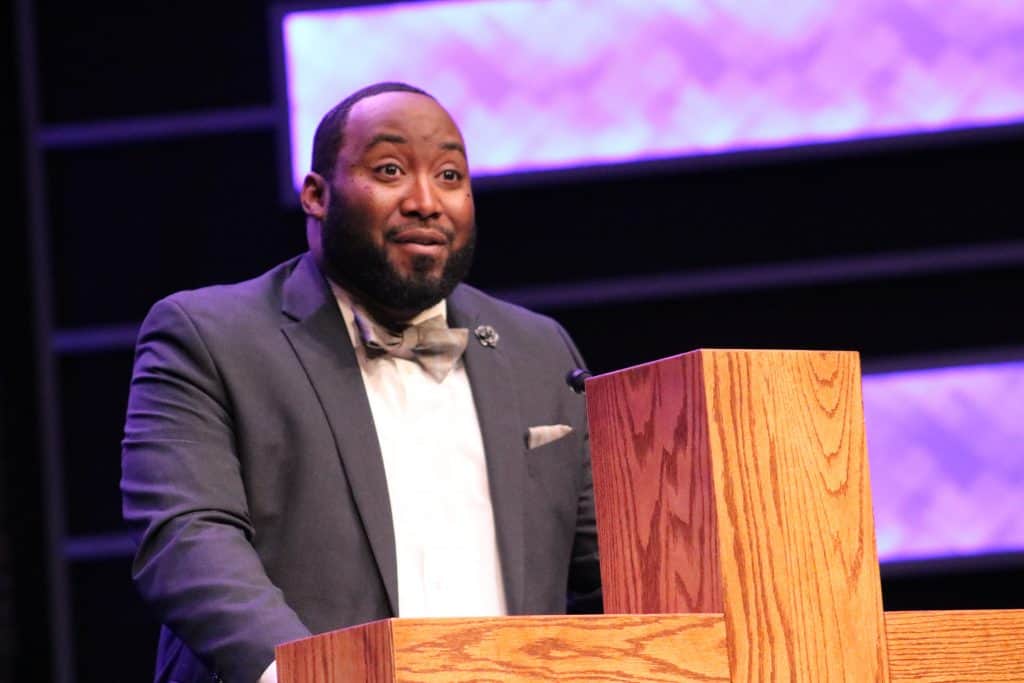 “Now we know the Book of Exodus is one of those great books that reminds us of the redemption we have in Jesus Christ,” Bumpers said, “The truth is, we’re all born in slavery to sin, and we’re born in bondage to our own flesh and our own nature, and we’re all underneath the condemnation of God. We live underneath the bondage of a greater Pharaoh than the pharaoh in the Bible [that is, sin], … and we have been redeemed by the blood of Jesus Christ.”

This redemption is a great cause for gratitude, Bumpers said. But leaders should also be grateful for their marriages, for their jobs and income, and for all the gifts God provides. “Gratitude,” he said, “is one of the most essential” attributes of a leader.

Second, Bumpers called elected officials to focus on their responsibilities and priorities – especially, communing with God in prayer and in reading His Word.

Finally, Bumpers encouraged elected officials to “recruit the right people to help you” – just as Moses, following his father-in-law’s counsel, found godly people to help him lead the nation of Israel in Exodus 18.

The prayer event is held annually, based on the writing of the Apostle Paul to Timothy in 1 Tim. 2:1-3,“First of all, then, I urge that entreaties and prayers, petitions and thanksgivings, be made on behalf of all men, for kings and all who are in authority, so that we may lead a tranquil and quiet life in all godliness and dignity. This is good and acceptable in the sight of God our Savior.”