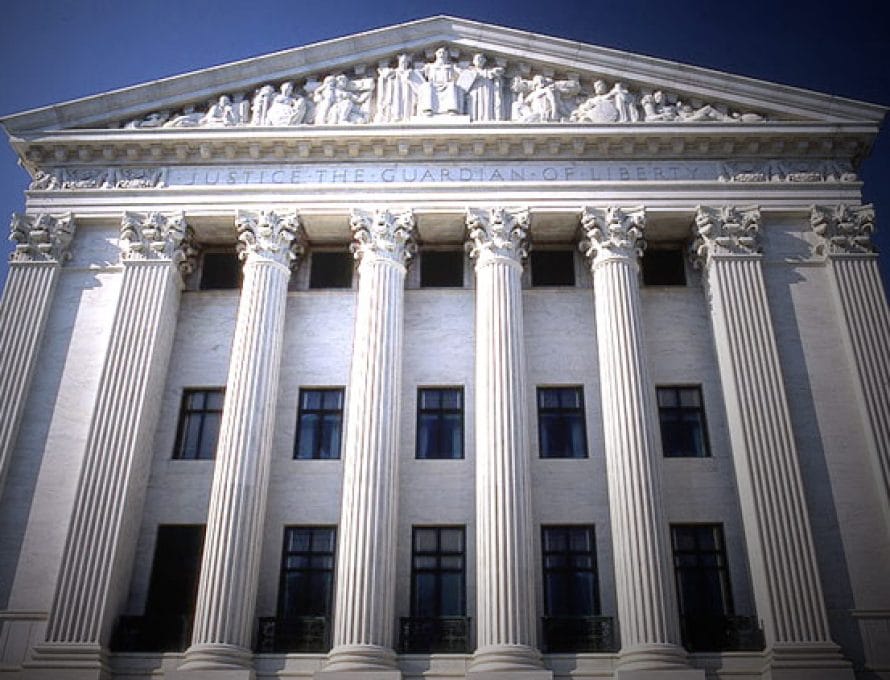 This lawsuit was submitted to the court by Missouri Attorney General (AG) Eric Schmitt – alongside attorneys general from nine other states – and was argued by Missouri Deputy AG Jesus Osete.

The Baptist Homes & Healthcare Ministries (BHHM), alongside the Christian Life Commission (CLC) of the Missouri Baptist Convention (MBC), filed an amicus brief in the challenge to the vaccine mandate.

The lawsuit called into question two vaccine mandates established by the Biden administration in the fall – one mandate issued by the Occupational Safety and Health Administration (OSHA) and another issued by the United States’ Centers for Medicare & Medicaid Services (CMS).

In their amicus brief, The Baptist Homes and CLC focused on the unconstitutionality of the CMS mandate. The brief argued, “The CMS Vaccine Mandate unleashes arbitrary and capricious executive power, unauthorized by Congress, and unpermitted by the Constitution. The nursing home industry was already in a crisis of understaffing, but the CMS Mandate has worsened the harm, deepening the so-called Great Resignation in healthcare while many other areas of the economy are in recovery.

“In addition to general economic harm caused by the Mandate, CMS has caused serious constitutional harms for religious ministries,” the amicus brief added. “This is especially true of ministries in the nursing home industry who have religious beliefs in the autonomy of religious ministries to control staff and resource decisions to accomplish the religious mission, without government interference. BHHM’s history is illustrative of such convictions and shows the harm of these constitutional violations. The CMS Mandate violates the First Amendment rights of such ministries and individuals, and also violates Free Exercise rights under the [Religious Freedom Restoration Act].”

MBC legal counsel Michael Whitehead told CLC commissioners in their regular meeting, Jan. 5, that their amicus brief doesn’t challenge the vaccine itself, since The Baptist Homes has encouraged vaccination. Instead, the amicus brief challenges the government’s attempt to “commandeer” ministries like The Baptist Homes – practically making these ministries arms of the state enforcing the mandate.

“The issue right now before the court is not the vaccine,” Mohler said, explaining the Supreme Court hearing. “It’s not the vaccine up or down, yes or no, it’s whether or not there is a valid, constitutional authority on the part of the Biden administration through a national regulatory agency to require employers to act in this way.”

He added, “The Southern Baptist Theological Seminary led a suit against the Biden administration’s vaccine mandate precisely because it is an unconstitutional imposition and intrusion into the life of a Christian institution creating a relationship between the employer and employees that allows for no understanding of the religious conscience issues at stake. It would turn a religious institution, such as a theological seminary, into what is in effect, a regulatory agency as an extension of federal power. I think that’s not only unconstitutional, it should be unconscionable.”