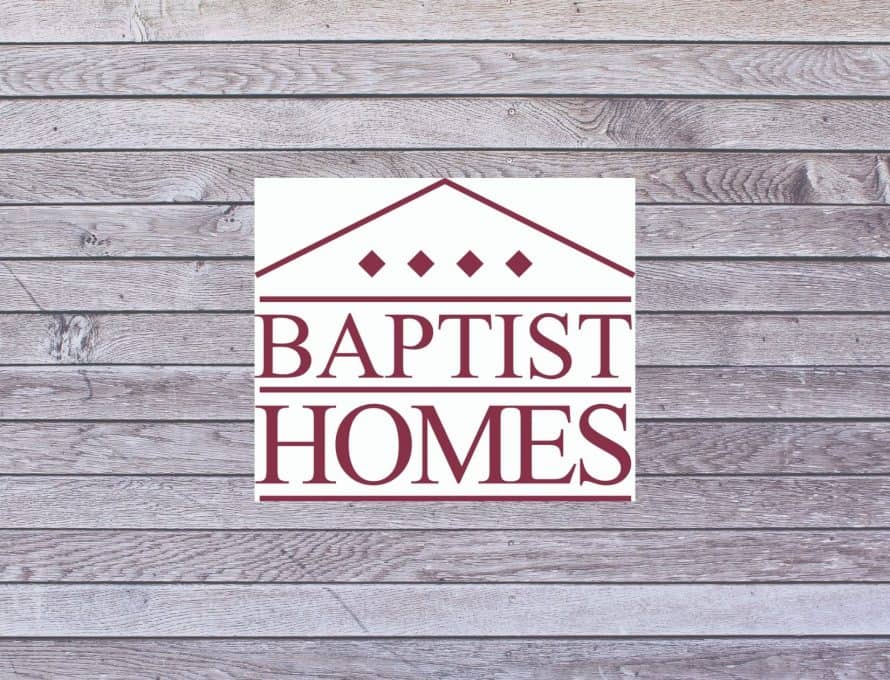 INDEPENDENCE – How do you help residents transition when Baptist Homes & Healthcare Ministries (BHHM) revamps an existing care facility, particularly one where the residents may not have a gospel background?

For Buddy Funk, campus pastor of newly acquired The Baptist Homes of Independence (until this summer known as Truman Gardens Nursing Home and The Chateau), the answer was simple: the Bible.

“I was going around telling the residents that we were going to have a Bible study, and one sweet lady invited me to her to room to tell her ‘which Bible should I bring?’” Funk said.

It was an odd question, but Funk assumed she had a question about translations. When the woman proudly showed him her “Bibles,” he saw instead “The Pearl of Great Price” and the a New World translation of the Bible. “The Pearl of Great Price” is a non-biblical Mormon text (Independence is the headquarters of the Community of Christ, a new name for the group formerly known as the Reorganized Church of Jesus Christ of Latter Day Saints) and the New World translation is a Jehovah’s Witnesses version of the Bible, which distorts Scripture to say Jesus is merely “a god,” He is not eternal, and other serious errors.

“I didn’t want to offend her in anyway,” Funk said, “so I told her, ‘You know what? These look like they’re really small print… Why don’t I just print out the verses for the Bible study for you?”

From that moment, Funk began printing out the Scriptures for each Bible study he leads on the new Baptist Homes campus. But it also showed a need: while residents of facilities that began as Baptist Homes campuses presumably already had access to Scripture, that may not have been the case in new locations like Independence.

Through networking with other BHHM campus pastors and a connection through Center Point Baptist Church, Steelville, Funk and others made contact with The Gideons and soon had five cases of large print Bibles to distribute to BHHM residents across the state. Funk’s Bible study started out with two or three residents back in June, but now attendance is up to 12.

One of these Bibles will go into every room for each new resident at each BHHM campus, and they’re also available for the staff, some of whom stay on when BHHM acquires a new facility.

‘The Fragrance of Christ’

Funk asked that Missouri Baptists pray for spiritual awakening and revival, among the residents and staff.

“One thing that I’ve been praying comes from 2 Corinthians 2:15, that we would be ‘the fragrance of Christ.’ [The Independence BHHM campus] is unique in that we bought it and retained the staff and residents that don’t know Christ, so my job is to be that fragrance of Christ, and hopefully that aroma that leads to life.”