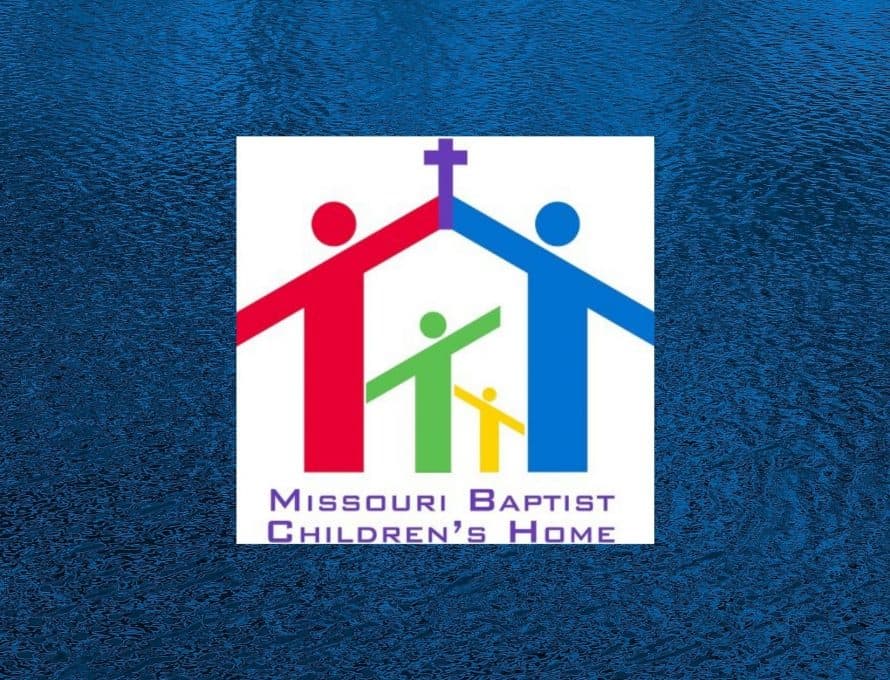 BRIDGETON (BP) – The debilitating trauma one survivor suffered after being trafficked for sex is emblematic of those rescued through the Freedom 43:19 human trafficking ministry of the Missouri Baptist Children’s Home (MBCH).

Freedom 43:19 Case Manager Supervisor Jacqueline Williams told the story to Baptist Press, maintaining the survivor’s anonymity. The trafficker had maneuvered himself into the woman’s life, taking his time and gaining her trust after she became bored with the man who had fathered her two children.

“When she came to us, her trafficker did not let her do simple things like brush her teeth. She had to almost be rehabilitated in just your normal day-to-day practices. She had a fear of showering because he would come into the bathroom and do things to her. 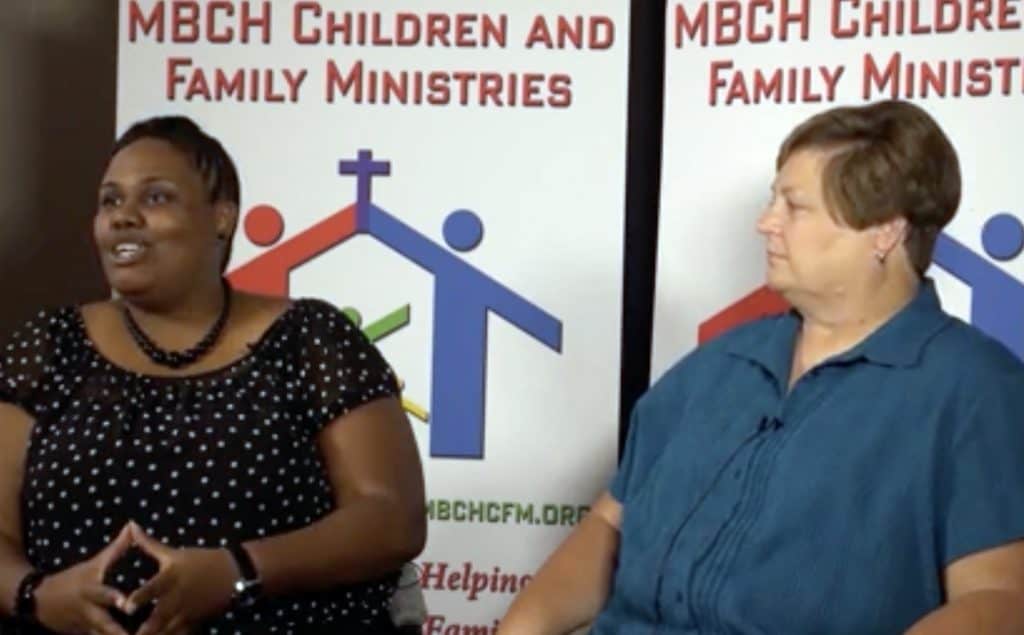 “Almost two years later, she had transitioned from our actual home and into one of our apartments on our campus. She had started back having visitations with her children. By the time she left us, she had obtained a car, she was gainfully employed, and the last I checked, she had reunited with the children’s father and they are all living as a family now, and she’s still working.”

The ministry receives rescued women and teenagers referred from such groups as the Children’s Division of the Missouri Department of Social Services, the FBI, local law enforcement, private families and by tracking national databases. Southern Baptist churches incorporate faith with medical care and benefits from volunteer outreaches to help in the recovery process. The Missouri Baptist Convention (MBC) helps fund the ministry, its name inspired by the hope found in Isaiah 43:19.

Jan Greninger, director of MBCH Children and Family Ministries, said the program is small by design, having served 182 women and youth since its inception in 2012. It started in St. Louis and expanded to Kansas City in 2019.

Greninger has been with the program since its inception, when Crisis Aid International approached the MBCH in search of a center to partner with to open a group home for women who had been trafficked.

“The CEO of Crisis Aid and myself searched out several other programs to see what they were doing and worked together and opened the program in 2012,” Greninger said. “The FBI had been requesting some place for women to go. Our local police officials here in the St. Louis area had been asking for some place for these women to go as well.”

As recently as August, Missouri law enforcement officials worked with federal agencies and officers in 11 other states to rescue 47 victims of human trafficking and arrest 102 perpetrators in Operation United Front, a sting operation that Kansas City Fox 4 News reported. The operation was likely the first of its kind.

Women and teenagers referred to Freedom 43:19 benefit from comprehensive care including an intake assessment, placement in a drug treatment facility for detoxification when needed, the work of onsite trained social workers ensuring round-the-clock presence, care from registered nurses and onsite supervisors.

Missouri Baptists gave $510,000 to MBCH in the fiscal year ending in 2020, according to the 2020 MBC Annual Report. They hope to increase giving this year, MBC Executive Director John Yeats said.

“Cooperatively, we support MBCH‘s ministry through a Cooperative Program allocation and with 17 percent of our State Missions Offering that has a goal of $725,000 this year,” Yeats said. “Many of our churches and individual Missouri Baptists directly support the MBCH. Missouri Baptists have increased their support over the last few years and I would hope we are able to do so in the future.”

Other sources of funding for MBCH programs, encompassing Freedom 43:19, foster care, adoption, pregnancy services, transitional living and other programs, include service contract fees, fundraising and ministry partners. Churches gave nearly $375,000 to MBCH in 2020, according to the MBCH Family of Corporations 2020 Annual Report.

Greninger, Williams and Phillips also encourage prayer for survivors as well as case managers and others involved in their care.

“We hear the stories and we cry with them and love on them and care for them,” Greninger said. “(Prayer) seems like not much, but it’s huge. We could use a lot of prayer for our clients and our staff who work with those clientele.”

Yeats encourages Southern Baptists to help human trafficking survivors by providing a safe place for every child and the vulnerable, pray