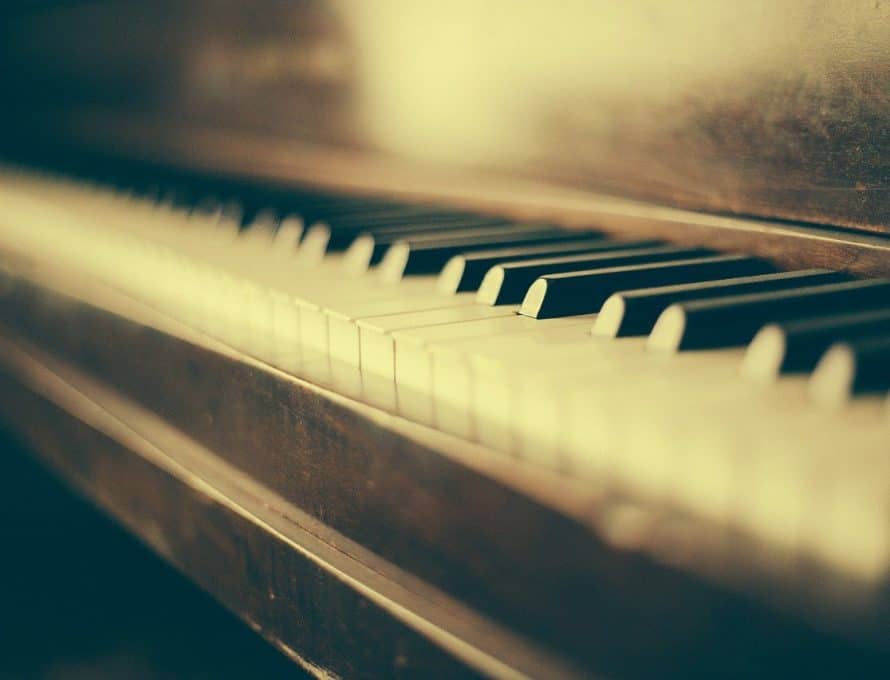 NEW LONDON – As far as Lon Sitton is concerned, his life is all about making music for the Lord.

He is the First Baptist Church, New London, worship leader, which includes leading the choir, the praise band, weekly special music, and wedding and funeral music.

“Ultimately, I’m in charge of the music program. The pastor and I work well together. He’s wonderful,” Sitton said. 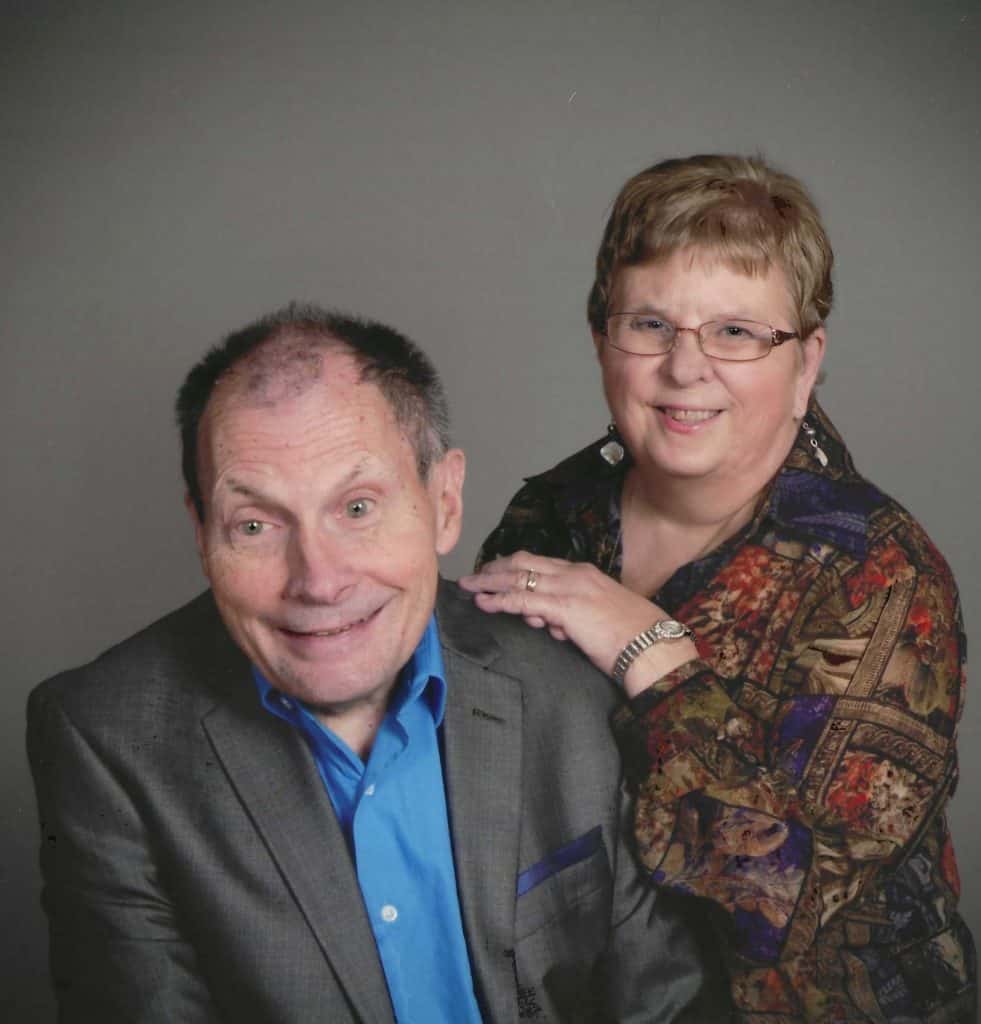 Sitton, 67, has been blind virtually all his life.

“We were small, not preemies, just small. We were put in one incubator together for 28 days. I was born second so I was in the middle,” Sitton said.

The oxygen concentration robbed Lon of all his sight and damaged his brothers Don and Jon’s sight.

All learned Braille, although Lon said the other two could read “really big” print.

The three graduated from Texas Tech University – Don in communications, who was a radio broadcaster until his 2018 death; Jon with a business degree, who retires this year after 44 years as a Social Security claim representative; and Lon, with a degree in secondary music education.

“A college aspiration was to lead a high school choir. After college, I moved to Idaho to help my sister’s church with a choir in 1979. I was going to stay a few months, then move back to Texas. I stayed in Idaho 24 years. That’s where I met Liz, and we’ve been married 32 years. She’s my helpmate.”

In Idaho, he felt called to the ministry. A brother-in-law pastor confirmed this, and suggested Lon be ordained.

“You are a minister of the gospel,” the brother-in-law said.

Lon reluctantly agreed, and confessed the ordination was a humbling experience.

After Idaho, the Sittons moved to Oregon for five years where their adult daughter still lives, then served two churches in Texas. Then, in 2017, they were called to serve at FBC New London.

“I like getting as many people involved as I can. It’s cool to have a violin on our praise team. We also have a guitar, a bass, two drummers, and a girl who helps with singing. We have a choir, and we still do special music at the church. Right now, we’re working on the Christmas cantata. We have a wonderful group of people.”

Sitton would prefer people be direct – call it blindness if they must – but not disabled or handicapped. “We’re all handicapped. My blindness is just an inconvenience. Once people get to know me, everyone feels comfortable.

“God has been so good to me through the years. I don’t feel I’m deserving. I’m a two-time cancer survivor. It’s an honor to serve Him and this church. I love leading worship, and I love the Lord,” Sitton said.

Pastor Chris Kuenzle said, “He blesses everyone he comes in contact with. He’s uniquely gifted and intelligent. He gets together with different guys in the church and the community and they play and sing music. They reach the teens, they reach people through music.

“He can play the oldies. They go to places and call out requests that come out of the woodwork, and he can play them,” he added.