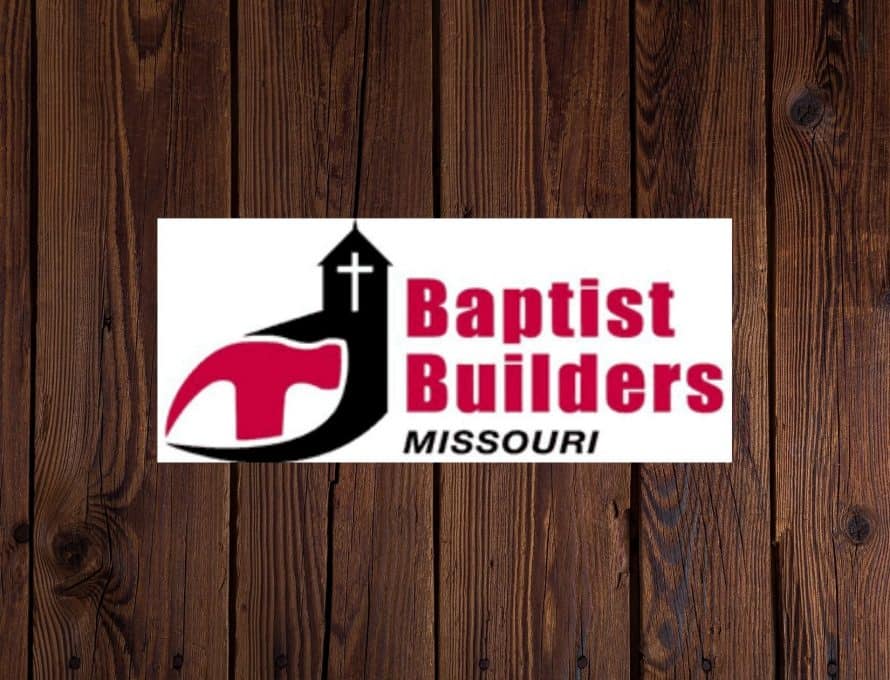 DONIPHAN – In less than a week in October, Bellview Baptist Church got a needed expansion.

The 28 x 34 foot addition for a new kitchen and fellowship hall had been in the planning for about two years, according to Pastor Jerry Cooper. With the new addition up, it will soon free old space for two new classrooms.

The skyrocketing of lumber prices delayed the project for a while, and then Baptist Builders made it a reality, setting up the addition on the concrete footing prepared six months ago.

Baptist Builders Team Leader Danny Middleton of Bevier Baptist gathered 15 men and six women from all over the state who have worked on similar church projects.

“We were in Louisiana for Hurricane Ida [with Disaster Relief (DR)]. When we’re not doing DR, we’re building churches and additions,” Middleton said. The team often does more than 20 call-outs a year.

“We travel all over. We’ve done a lot of buildings for churches in the state of Missouri,” he said.

On Oct. 4, they laid out floor joists, wall sheets. When the team left on Oct. 8, the joists were all in, the trusses were set, the walls were up and sheeted with house wrap, the wall of the current church structure was removed, and the doors and windows had been set. A roofer made the structure dry and enclosed by Oct. 11.

Middleton said much of the group has worked together on projects since 2004, although an occasional new builder is added.

“This was a smaller project, and we had rain for two days,” Middleton said.

He said fewer construction projects have taken place this year because of a materials shortage.

Cooper said the addition, while enclosed, is still having work done locally as time allows. This includes sheet-rocking, electrical, and insulation.

“Probably when we get the heating in, we’ll begin using it even with the flooring. We hope we’re all done in a year,” he said.

Cooper said Baptist Builders were a God-send. “Without them, the cost would have been astronomical. We just bought the materials, and they put it up. They are a blessing. Without them, it wouldn’t be done nearly as soon.”

Pastor Cooper said another unexpected blessing came when a neighboring farmer offered to move his fence line to allow for more church parking. The farmer had previously opted not to help the church, but when he saw the addition work, he said he’d donate the land to them. There are other expansion plans in the work. “Eventually we want to expand the sanctuary. If we get 50 in the church now, it gets crowded,” he said.

Since he and his wife Sherry returned in 2016 to be closer to family, Cooper said he has seen spiritual and numerical growth in the church.

It seems like the additions will be coming along at an appropriate time to receive the new numbers at the church.