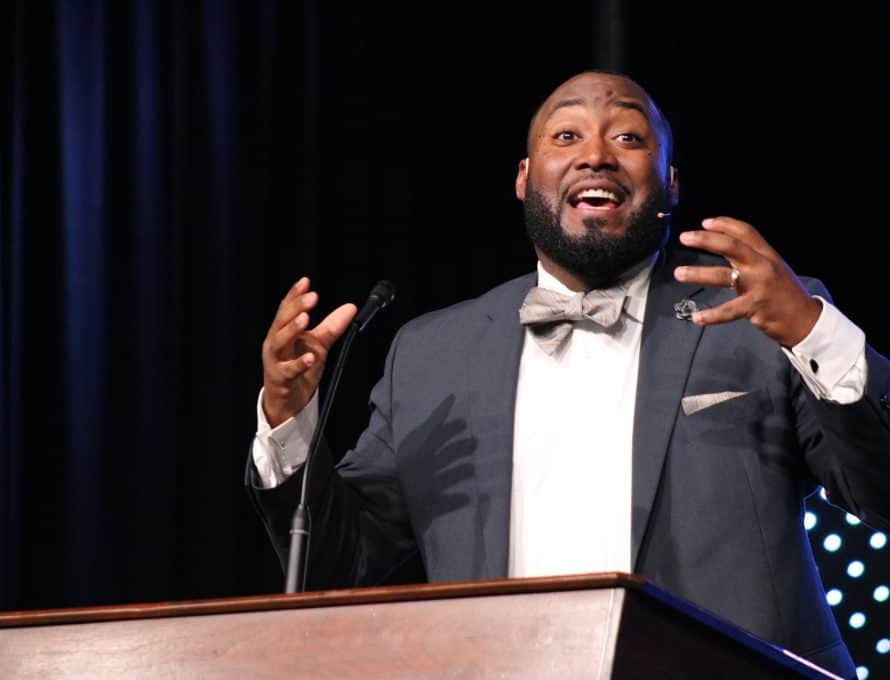 “So many times, we would rather secure our own fiefdoms than the Kingdom of God,” Nelson, pastor of SOMA Community Church, Jefferson City, said. “God’s Kingdom is a gift to us, one we should never squander. … The thing we need most is the Kingdom of God.” 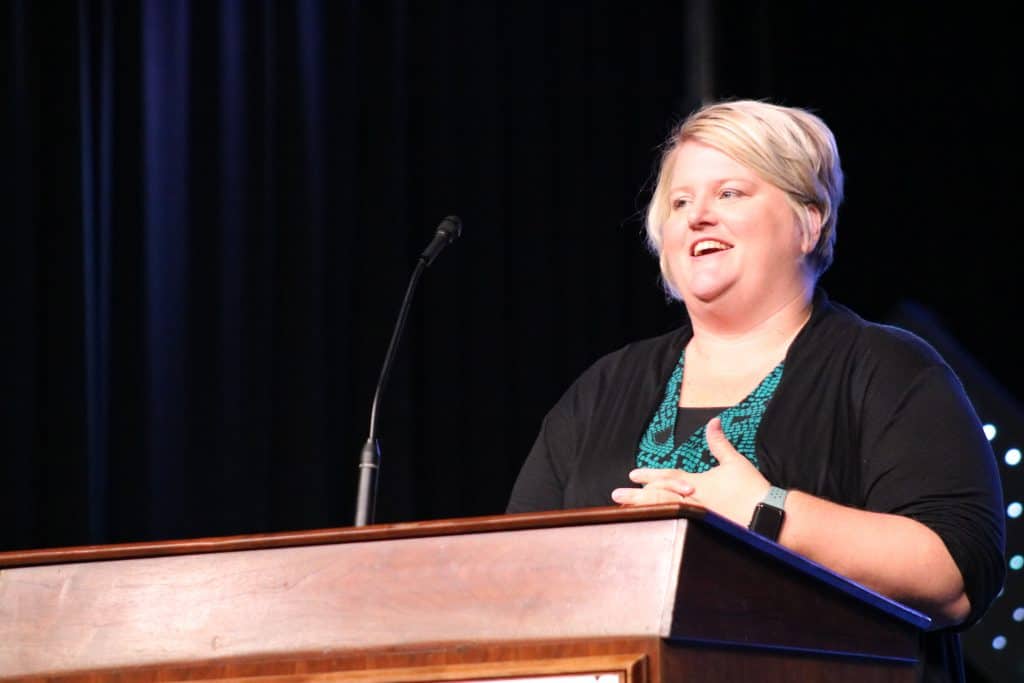 Referring to Matthew 6:33, Nelson said the Kingdom of God was a central theme in Christ’s teachings when He was on earth, and Jesus is central to the Kingdom.

“You have Kingdom work to do,” Nelson said. “You’re doing that work.” Despite distracting controversies in the Twittersphere and on Facebook, he told messengers he is “excited about what God is doing among Missouri Baptists,” and he encouraged them to join hands and continue the work God has called them to do.

Nelson encouraged older Missouri Baptists to glean energy and passion from their younger counterparts, and he encouraged them also to mentor and build up young Christians. “For my older saints in the room,” he said, “we need you.”

Whatever their age or circumstances, all Missouri Baptists have a part to play. “The Kingdom of God,” Nelson said, “works through every blood-bought believer in this room.”