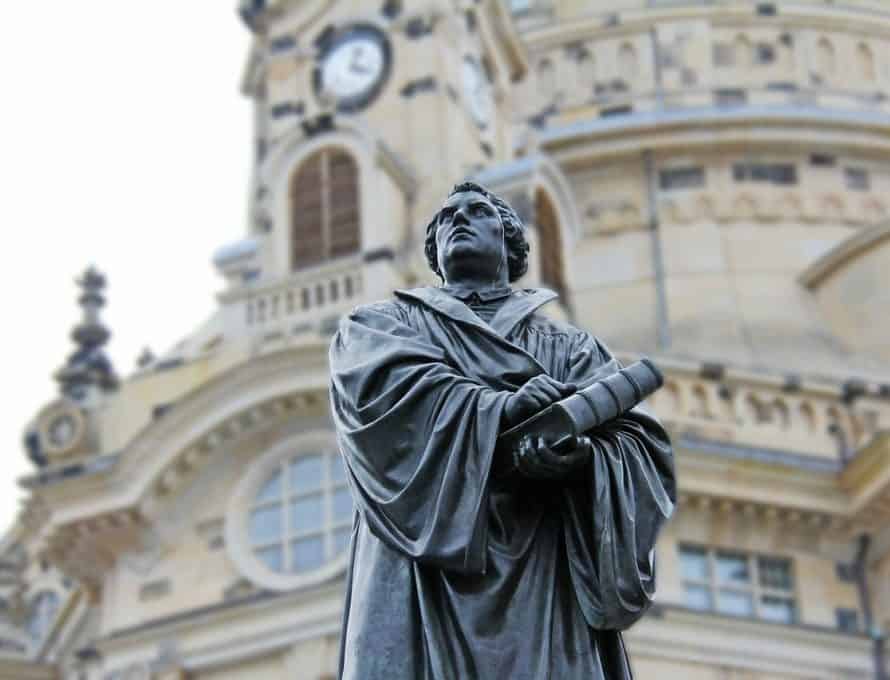 DRESDEN, Germany – Located on the Neumarkt Square, just outside of the Frauenkirche (German for “Church of Our Lady”) here, this nineteenth statue of Martin Luther commemorates the German Reformer and Bible translator. Luther gave his famous “Here I Stand” speech before the Holy Roman Emperor 500 years ago in Worms, Germany. (Pixabay photo)

WORMS, Germany – Martin Luther was as good as dead. In fact, soon after he testified before the Holy Roman Emperor Charles V on April 17, 1521, many people believed he actually was dead. This man, who took his stand on the authority of Scripture and defied Europe’s most powerful rulers, had suddenly disappeared.

A few years earlier, on Oct. 31, 1517, Luther unintentionally rocked the foundations of the European church and its leadership in Rome when he posted 95 Theses for public debate on the door of a church in Wittenberg.

Luther’s pungent theses criticized abuses of church power – especially the pope’s attempt to raise funds for renovating St. Peter’s Basilica in Rome by guaranteeing salvation to all who would simply donate to the building project. “As soon as the coin in the coffer rings, the soul from purgatory springs,” Johann Tetzel, a famed seller of the pope’s salvific guarantees (called “indulgences”), preached as he made his rounds throughout Germany.

In the 95 Theses, Luther decried such cheapening of God’s grace, which distorted and watered down the message of salvation merely to collect cash. Instead, he insisted that the Christian life should be filled with repentance and that the “true treasure of the church is the most holy gospel of the glory and grace of God.”

“Christians,” he wrote in his final two theses, “should be exhorted to be diligent in following Christ, their head, through penalties, death and hell; and thus be confident of entering into heaven through many tribulations rather than through the false security of peace.”

Soon, Luther’s 95 Theses were published and being circulated across Europe. By the winter of 1520, he received an edict from Pope Leo X, exposing Luther (so the pope said) as a dangerous heretic. The following spring, he was summoned – with promise of a safe conduct – to appear before an imperial diet in Worms, Germany.

During this gathering at Worms, Luther stood firm against the majesty of both the Roman church and the Holy Roman Empire and refused to deny his beliefs. 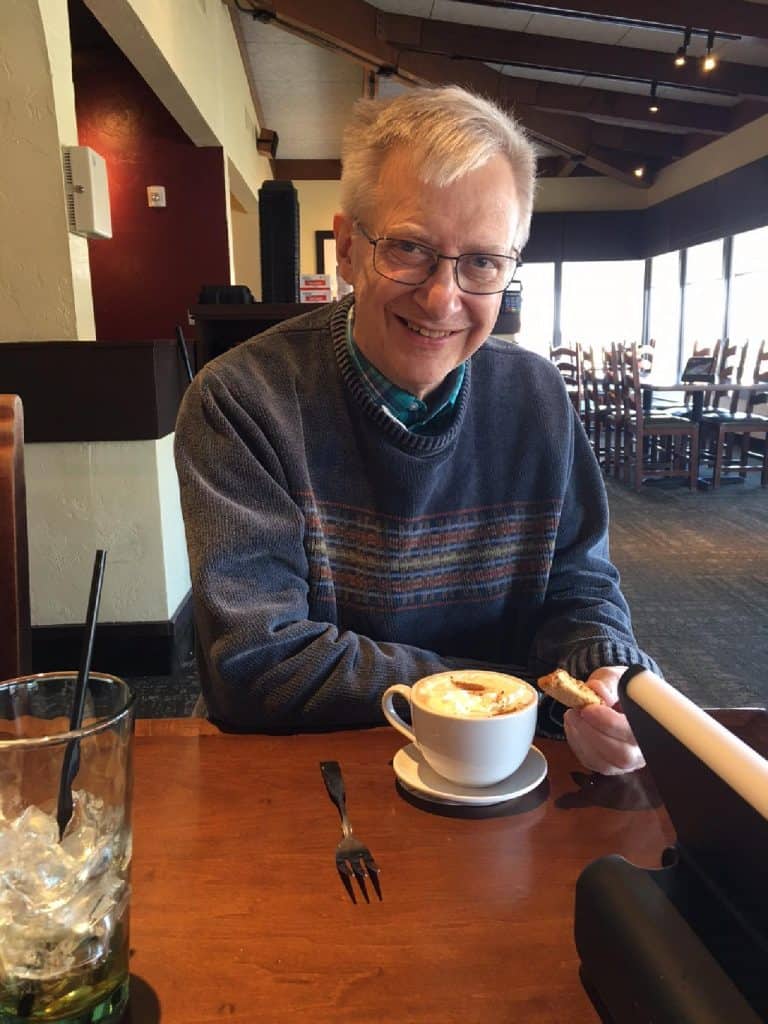 “Unless I am convicted by Scripture and plain reason, I do not accept the authority of the popes and councils,” he said, “for they have contradicted each other. My conscience is captive to the Word of God. I cannot and will not recant anything.”

According to some accounts of his speech that day, Luther added, “Here I stand. I can do no other. God help me! Amen.”

Luther’s stand continues to impact the globe even today, according to David Stamps, a Missouri Baptist Apologetics Network (MBAN) church historian and church member at the Fellowship of Wildwood.

“The Diet of Worms made it clear that there would be a division between the Roman Catholic Church and those who would eventually be identified as Protestants,” Stamps told The Pathway. “It gave courage to others in Europe to also stand in defense of the Bible and the doctrine of justification by faith alone.”

For making this revolutionary stand, Luther was officially condemned as a heretic by Charles V, who nevertheless remained true to his promise of a safe conduct and allowed Luther to return to Wittenberg.

So Luther started the long homeward trek but didn’t make it home. The reformer disappeared, and many assumed he’d been murdered as a convicted heretic.

In fact, Stamps said, “Luther was kidnapped following his defense at Worms, likely staged by the German prince, Frederick the Wise.” For the next 10 months, he remained in hiding in the Wartburg Castle, but his pen remained active. “He translated the New Testament into German while in hiding.”

From Luther’s stand, Missouri Baptists should be reminded “that the doctrine of Scripture as our final authority for faith and practice is of critical importance and is therefore a hill to die on,” Stamps told The Pathway. History is peppered with examples of the impact on denominations when the highest view of Scripture is abandoned. We are witnessing numerous challenges to this today.

“I would also encourage Missouri Baptists,” he added, “to take advantage of the multitude of resources, such as books and videos to learn not only about Luther’s life, but about other believers who played such a significant role in the events of the Reformation, which was a pivotal period in returning the church to a proper understanding of God’s grace.”

Among these resources, Missouri Baptists can listen to a dramatic rendition of Luther’s iconic “Here I Stand” speech in an audio edition narrated Max McLean. To purchase it online, click here. Also, readers can find Pathway Associate Editor Benjamin Hawkins’ book commemorating the 500th anniversary of the Reformation at www.mobaptist.org/Reformation.